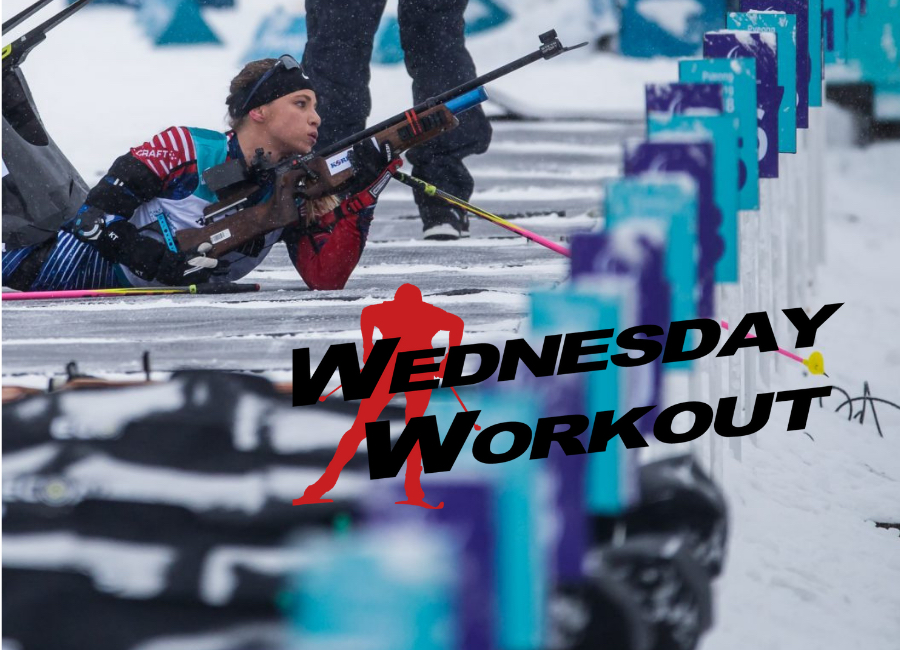 For this week’s Wednesday Workout, FasterSkier reached out to Martin Benes, the newest addition to the U.S. Para-Nordic coaching staff. Benes joined U.S. Para-Nordic this August, after five years working as the nordic skiing director and head coach at Sugar Bowl Academy in Norden, California. He is still currently living in California.

Benes’s primary work is with the Para-Nordic national team: A-team members Oksana Masters, Kendall Gretsch, and Dan Cnossen, as well as B-team member, Aaron Pike. Many of those athletes compete in sports outside nordic skiing–Masters also competes in handcycling, Gretsch in para-triathlon–permitting Benes to coach remotely fairly easily through the fall.

“In the summer/fall, we’re kind of operating on a camp schedule,” Benes said during a phone conversation indicating that since late August, his primary role has been writing athlete training plans. He has also facilitated three camps for U.S. Para-Nordic national team athletes.

This first camp was in Torsby, Sweden, where national team athletes made use of the city’s ski tunnel from late September to early October.

“Then we had a camp out in Lake Placid, [New York]” Benes said. “They used their snowmaking to make us a small loop, which was really awesome of them. Obviously, with this level of athlete, it’s nice to be able to get on snow at least once a month, especially in the fall. We had a big group of development athletes there.”

Following the Lake Placid camp in late October, the athletes gathered once again, this time in West Yellowstone, Mont., for the Rendezvous Ski Festival held Nov. 20 until Nov. 24. Before returning to California, Benes stayed in Bozeman to work with the national team athletes for a week after the festival.

“I’ll be spending chunks of time up in Bozeman and be able to work with athletes up there going into race series,” Benes said.

Prior to this year, Benes’s primary coaching work has been with junior ski racers (he’s coached for Far West, Auburn Ski Club and Sugar Bowl Academy) and college-age athletes (he spent two years as the assistant coach for Bates College, his alma mater). On being an able-bodied coach for Para-athletes, Benes indicated that at its core, the philosophy of coaching is the same. At present, there are no former Para-Nordic athletes coaching with the program.

“The training principles don’t really change,” Benes said. “Yes there are things to be aware of physiologically, but in terms of the core principles, it’s not that different.”

“In terms of that athlete is going to have started skiing pretty young and probably trained with their club with some modifications,” he said.

Kendall Gretsch takes aim during the women’s 6-kilometer sitting biathlon at the 2018 Paralympic Winter Games on Saturday in PyeongChang, South Korea. She won the race to become the first American woman to medal in a biathlon event at the Paralympics (or Olympics). (Photo: US Paralympics/Getty)

“For the sit skiers, the biggest difference there is tactical and a little bit technical approach has to shift a little bit,” Benes continued. “It’s obviously a little bit different, but the principles are the same. And I think that obviously I’m pretty new to this program, but they’ve done a good job of codifying a lot of what has worked.”

“So I think there’s actually kind of a system in place of, these are the things that we need to deal with when people first start sit skiing and these are kind of the things that we’re looking for in potential sit-ski athletes,” he said. “I kind of had this luxury of coming into this program that has been successful in a lot of ways and has established itself as a program that’s doing a lot of things right. I  have the opportunity to build on that with a strong staff in place.”

Like any other athlete-coach relationship, the biggest role Benes has is to facilitate the athlete’s own self-sufficiency within the sport.

“With this level of athlete, you’re individualizing more than maybe you would with able-bodied athletes in terms of training plans, in terms of strength plans, he said. “But ultimately you’re…helping guide them and giving them the framework to be successful and helping them be their own best coaches.”

With a little less than four years before the next Paralympics, Benes said that for now, his focus will be “taking the opportunity to try some new things and explore some new things without forgetting the pieces that have worked and building on those.”

“That’s kind of a vague answer, somewhat on purpose,” he added. “Basically this is a really good year for us to try some new things, without letting go of what has worked.”

The following text is a workout written by Benes.

Here is a workout I’ve used in the past at various points in the year with different levels of athletes. It was a staple with some of the senior-level athletes I’ve worked with during the summer and fall and I’ve also found it to be an effective workout during the race season if athletes are starting to feel flat racing. It’s a great workout for older juniors and up. For younger skiers, play some games instead.

The goal is to have a steady effort threshold effort and then mix in some surges/speeds where athletes are sprinting and forcing themselves to change gears and tempo from what is already a hard effort. In that respect, it is similar to a race effort where you have to change gears and respond to accelerations, especially in mass start or sprint racing. What separates it from just an all-out race effort is that the steady effort is more controlled and therefore guarantees that the athletes are able to increase tempo and speed.

I’ve used a few different modes but running with poles/bounding, roller skiing, and skiing all are great options. Obviously, the mode depends on the time of year a little. Ideally, you have some rolling terrain so that in addition to the surges/speeds there are also some built-in recovery sections. So, onto how to set this workout up:

Find a suitable loop for running with poles, roller skiing, or skiing. Ideally, it is gently rolling terrain. No hills that are too steep/long but with some good variety. The length doesn’t matter too much but if it’s too short it will get boring too fast. A loop that will take the athletes 4-6 minutes at threshold is good. 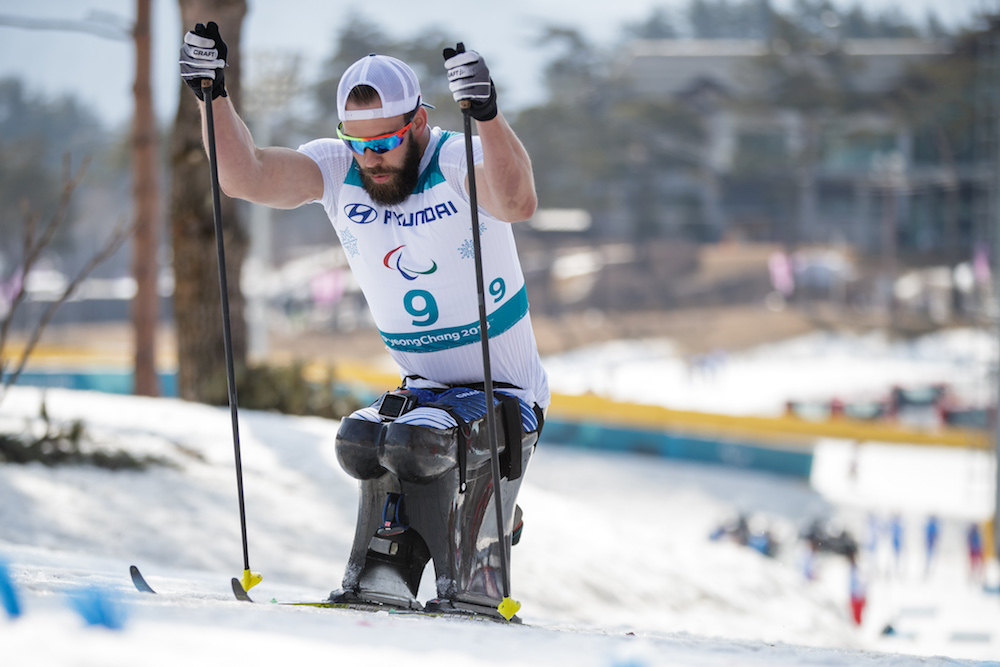 On the loop, mark out (with cones, chalk, or dye) 2-4 short sections where the athletes will accelerate, do a speed, etc. You can mix up the specifics of the speeds. They could be forced technique, all-out speeds, accelerations, or any other variation. You’re looking for sections that should take approximately 10-20 seconds at speed.

You’re good to go. Depending on the athletes, you’re typically looking for 15-35 minutes of on time.

So, once it’s set up, have the athletes do a basic warm-up of 20 minutes of L1 activity, followed by 4 to 6 10-second speeds. Then decide how long the athletes will have for on-time. Typically, you would want to emulate a 5- to 10–kilometer race. So, in other words about 15-35 minutes of on time. Once they’re done, have them do a short cool-down and get their recovery on. Here is the step-by-step:

4-6 by 10-second speeds. The focus here is quick movements.

15-35 minutes of threshold on the loop, with speeds on the marked sections. Speeds should be recognizable as a significant change in tempo/pace.