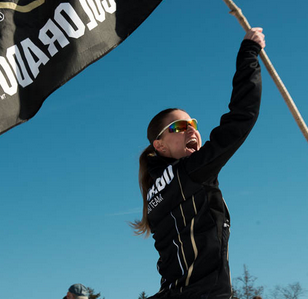 Joanne Reid won eight RMISA races prior to the 2013 NCAA Championships last March, but it wasn’t until she became the 15 k champion that she finally believed her entire season wasn’t some big fluke. Now, Reid faces a choice she didn’t expect to: whether to dedicate herself to skiing or continue down an academic path.

Photos from a picture-perfect bluebird afternoon on the last day of the 2013 NCAA Skiing Championships at Rikert Nordic Center in Ripton, Vt., with the women's 15 k and men's 20 k freestyle mass starts.

Utah senior Miles Havlick did it again, defending his mass start title at NCAA Championships, and this time leading his teammates to second in the team standings after Colorado University.

Colorado University seniors Joanne Reid and Eliska Hajkova went 1-2 in Saturday's 15 k freestyle mass start, the last race of the 2013 NCAA Championships, to lift the Buffs to a national title. 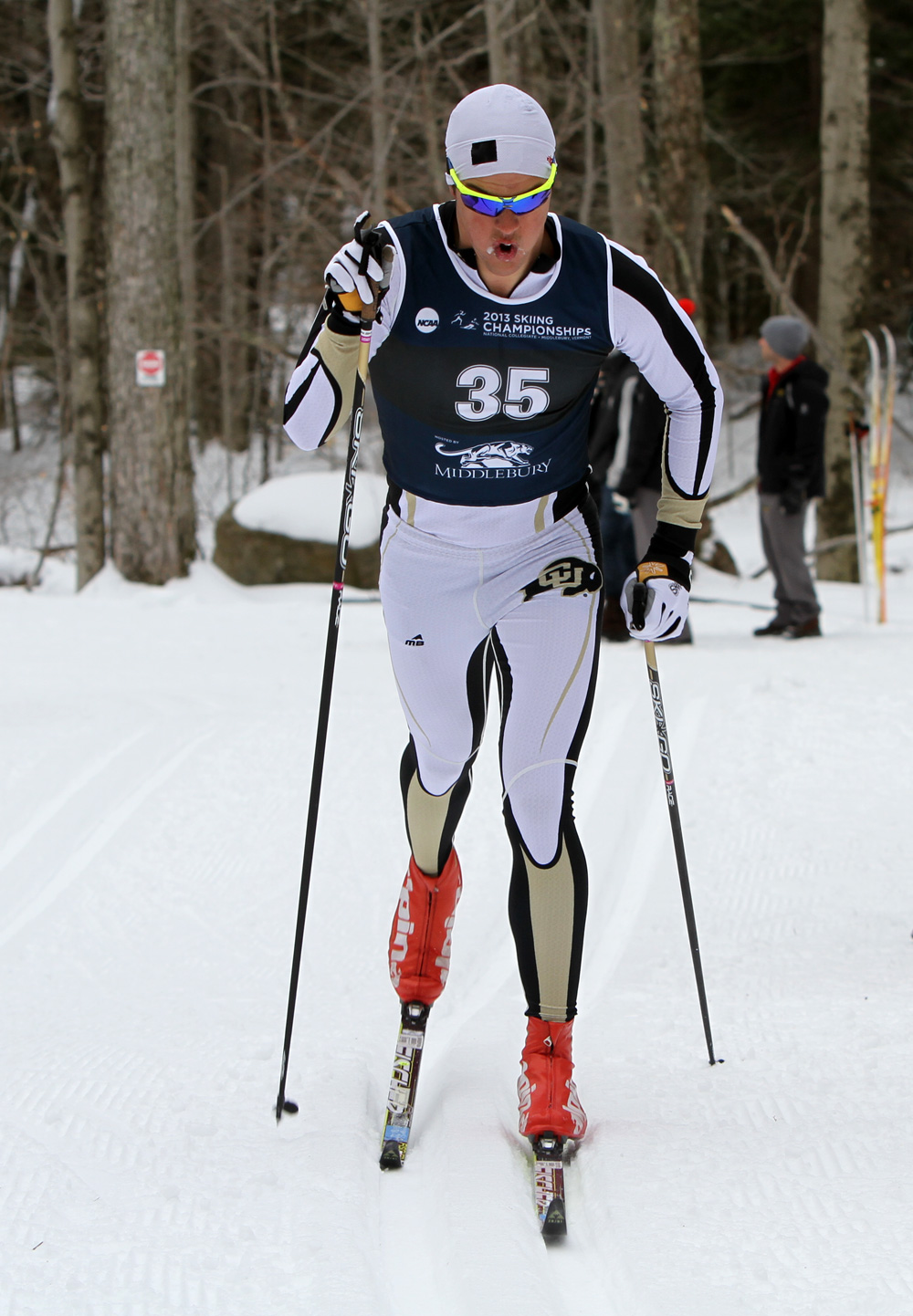 Three Scandinavians swept the podium on the first day of nordic racing at the NCAA Championships in Ripton, Vt., with Norwegian Rune Ødegård of the University of Colorado leading the charge in the 10 k classic individual start. 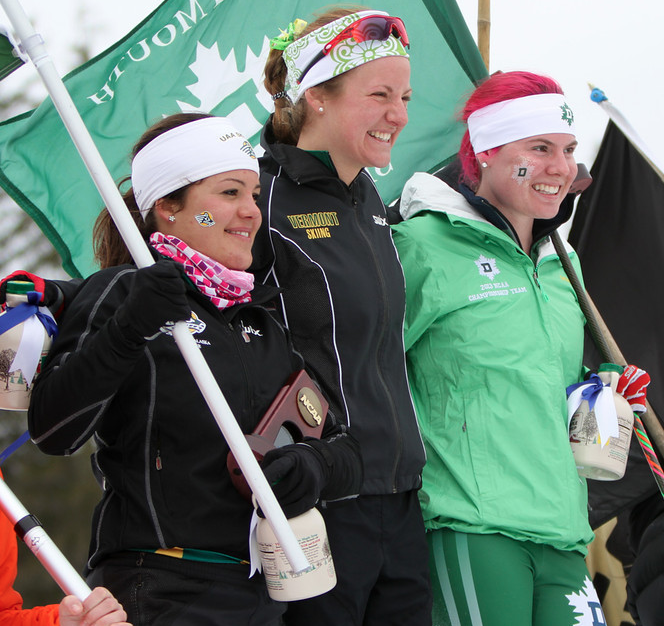 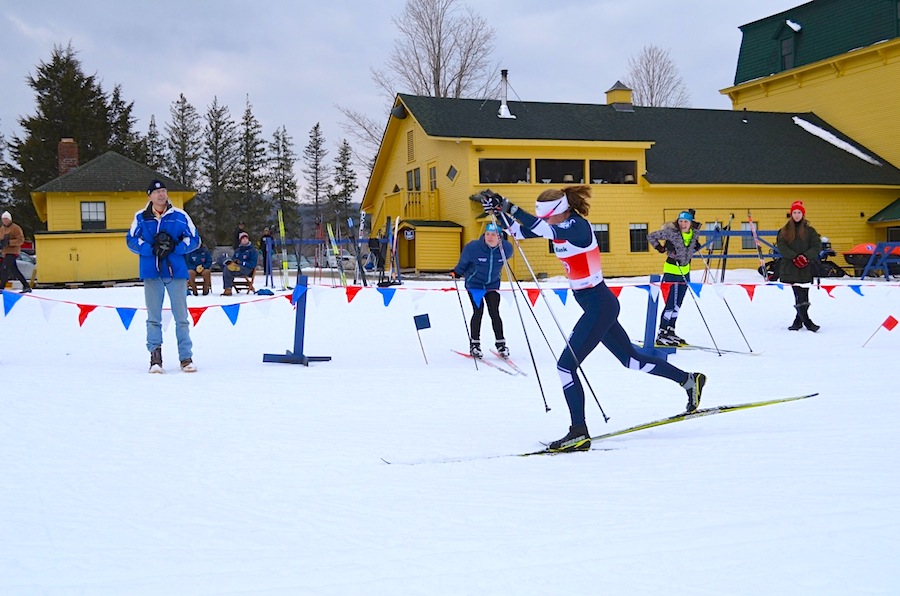 From a new 5 k homologated course to the largest snowmaking system of its type in North America, Middlebury College's Rikert Nordic Center in Vermont is on the cutting edge of cross-country ski racing. It did so largely in part to attract events like NCAAs, which start today.