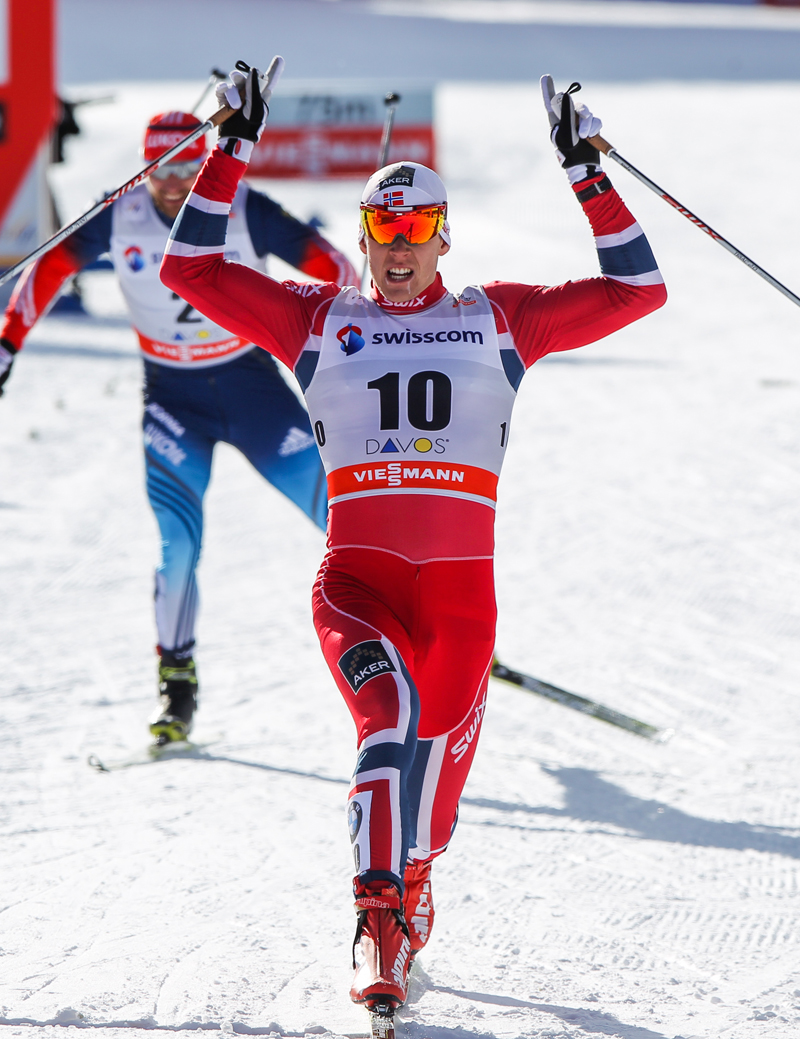 Anders Gløersen had planned to sit out Saturday’s World Cup 15-kilometer freestyle interval start in Davos, Switzerland in order to rest for Sunday’s sprint. However, as fate would have it, several teammates came down with illness and Gløerson was placed on the start list. It turns out fate was in the Norwegian’s favor, as he earned his first World Cup distance victory in convincing fashion. 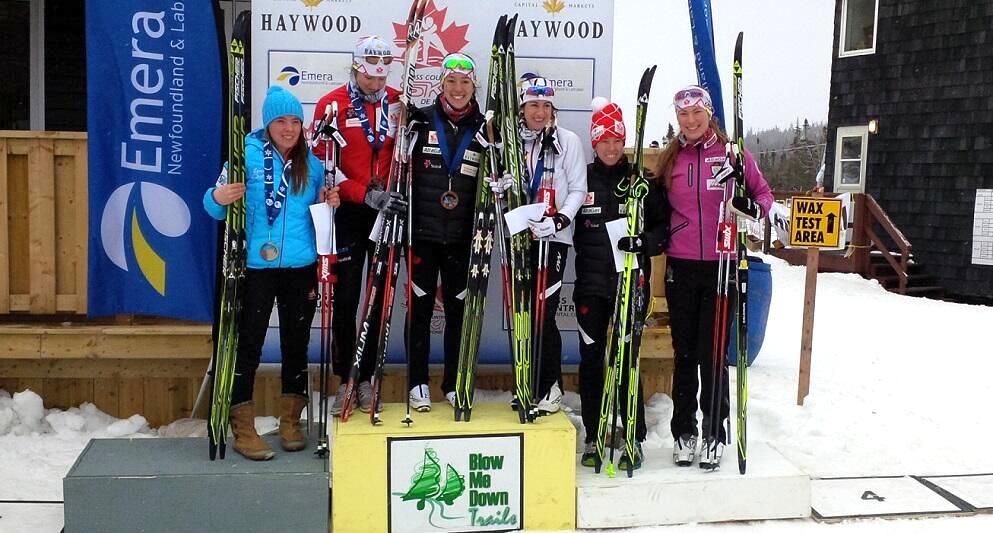 This post is somewhat of a teaser trailer for the sorts of things we can do once we have a complete record of major international ski results stretching back to the 70′s. A natural and possibly controversial question is whether the World Cup field has become more or less competitive over time.  Intuitively, I think [...] Related posts:

I was interested (rather than offended) to read about Noah Hoffman’s pacing strategies in Sunday’s classic WC race. I have a limited supply of data on split times (what I do have is thanks to Jan over at worldofxc.com, though) so the following data is definitely incomplete. Hoffman seemed determined to not start too fast, [...] Related posts:

The lack of a World Cup 50K race has Soedergren frustrated. “XC skiing is well on its way to lose its identity and its character,” Soedergren said to zsport.se.