For the first time in nearly four decades, Jackson Ski Touring Foundation has a new leader. Breanne Torrey, who has been with the organization for six years and has held the positions of Head of Ski Patrol and Director of Operations, has been named the Foundation’s new Executive Director. She is the first woman in this role and follows former Executive Director Thom Perkins, who retired in the spring of 2014 after 38 years with the organization. 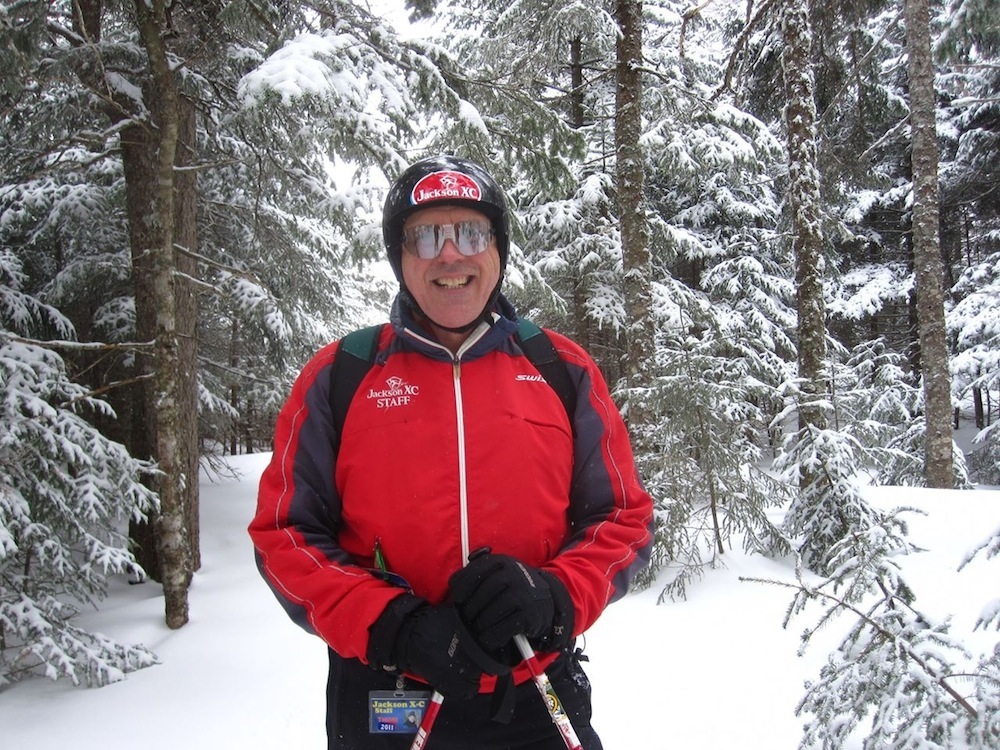 “When I look at a trail, I look at it as a big earth sculpture,” Thom Perkins says. It’s the old joke: what do you do with a fine-arts degree? For Perkins, who spent the last 38 years as executive director of the Jackson Ski Touring Foundation, degrees in sculpture and photography led to sculpting land.

The Jackson Ski Touring Center’s event calendar is full of events this month for both skiers and spectators, from Ski NH’s Learn to Ski Week and the Collegiate Invitational Criterium and UNH Winter Carnival Races to the White Mountain Classic 30K citizen marathon. 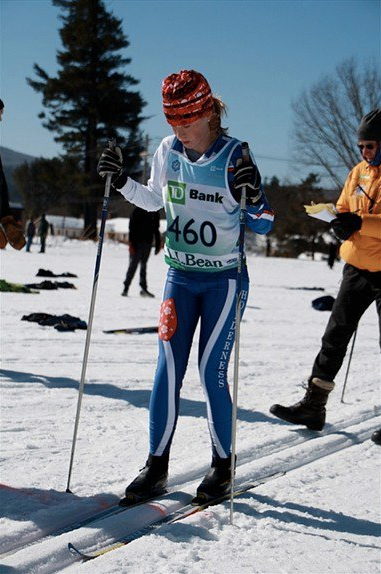 Holdernsess School skier Haley Mahar wrote and recorded an essay for a composition class. Titled “I Believe in Kickwax,” Haley’s piece details a skier’s relationship with her wax. Audio Recording: [podcast]http://images.fasterskier.com/2011/08/This-I-Believe.mp3[/podcast] Written Essay: I believe in kick wax. Any Nordic skier who has ever skied competitively will tell you that classic skiing without kick wax gives you four times the workout, ten times the frustration, and a few dirty looks and a suggestion to clean...