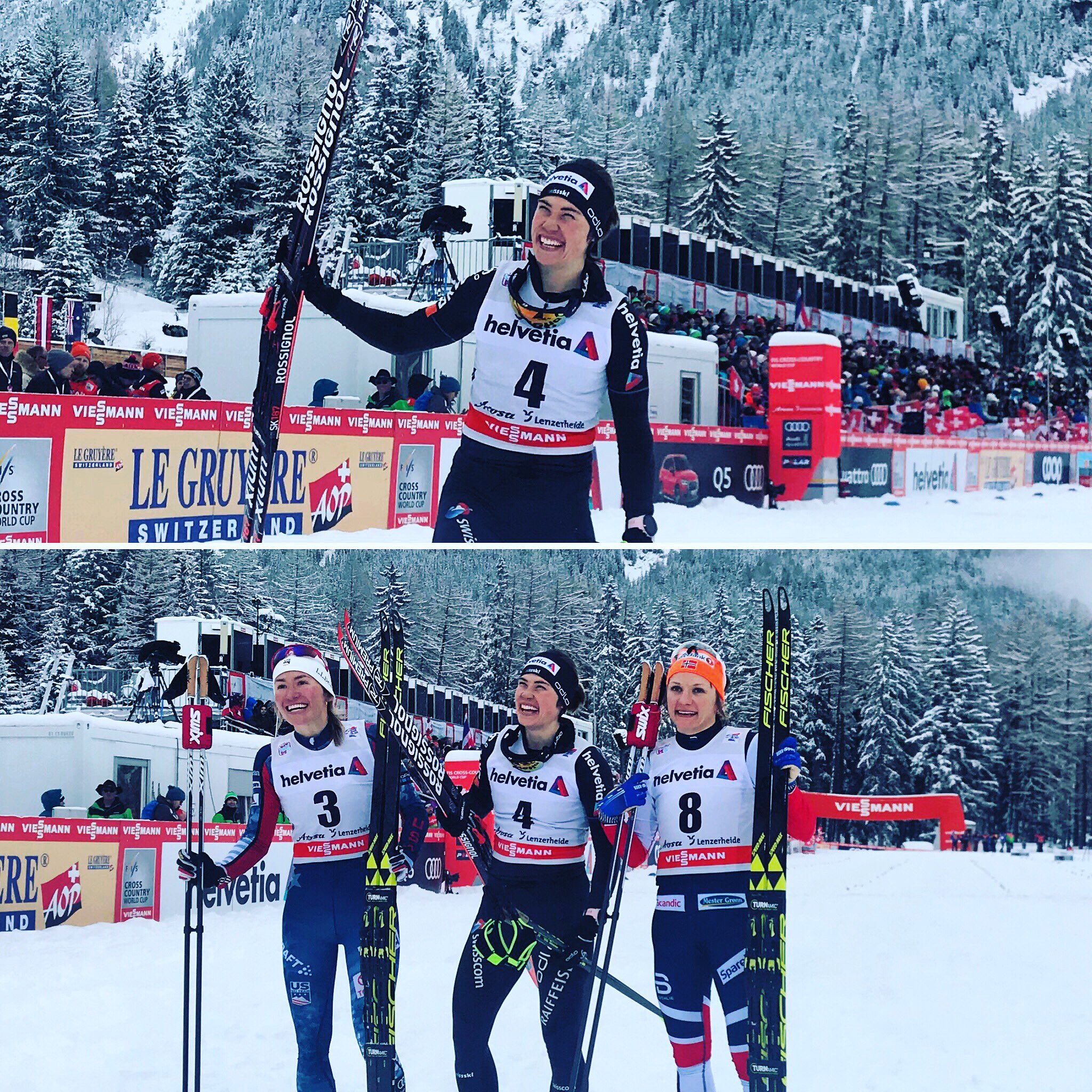 For the second-straight year, the World Cup’s season-ending races will be held in Canada, with Québec City hosting 2017 World Cup Finals, this Friday through Sunday. Canada initially announced a according to a press release. On Thursday, FasterSkier confirmed that the list included the Women | U.S. selection criteria, and