A common refrain by now, but it was a mixed weekend for the North Americans. In an unusual twist, the distance race may have held better results than the sprint. Here are the men from the pursuit: 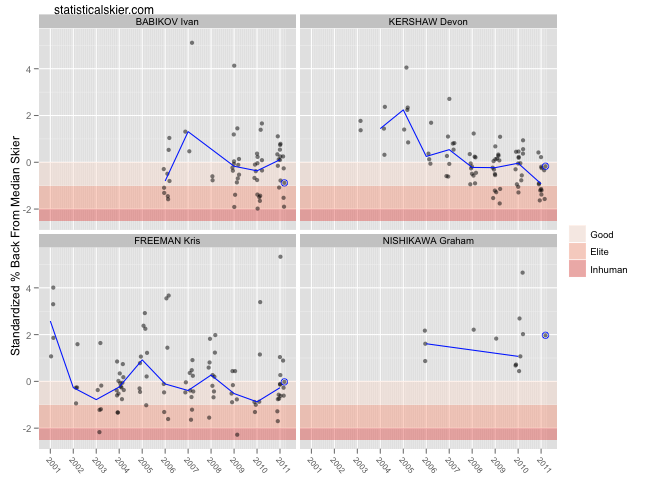 Babikov had a pretty strong race, but everyone else had days that were mediocre or just not great. There are still a few races left, but we’re getting close to Kris Freeman having one of the worst seasons he’s had in several years, despite a few good races early on. On the other hand, we had the women, led by Kikkan Randall: 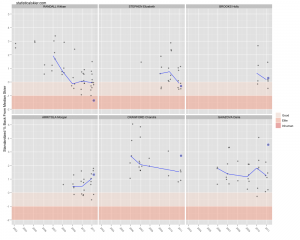 Easily the best distance race of the season for Randall and fairly solid races for Elizabeth Stephen and Holly Brooks. Sadly, not much is going well for Morgan Arritola this season, and the Canadian ladies had fairly tough days as well.

Just another day in Norway