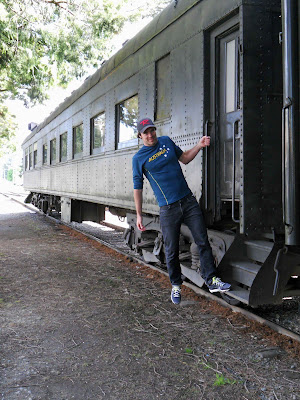 After an extended tour of duty at the ITA’s western-most outpost, it was time to hit the open roads for Park City, Utah and a summer stint of grad school at Westminster College. 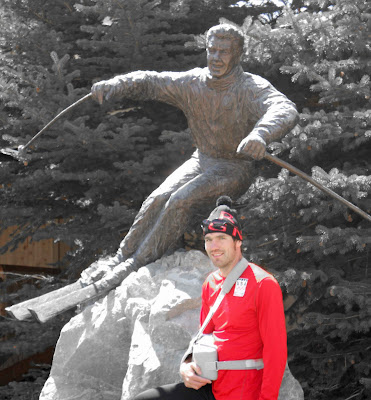 Before leaving the Evergreen State behind, though, I had an appointment with the surgeon. Apparently, I’d been skiing the last part of the season with a shoulder in serious need of repair. Dr. Rossi ably sewed back up my shoulder. If my shoulder was a timepiece, it would have been sewn up from the 11 O’Clock to 7 O’Clock position. Now, I get to wear this instant conversation starter 24hours a day for six more weeks. At least Stein Erikson doesn’t seem to mind. Being in Park City works great for this, as I can hike up the still snowy mountains, then download on the lifts back to where I began. Probably only endurance-minded athletes would be stoked to ride chairlifts down the mountain. 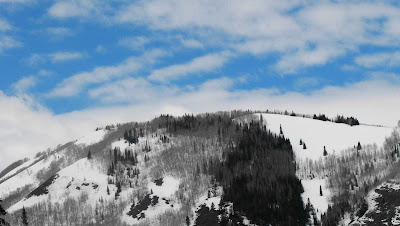 Clarence Clearwater may have never seen the good side of a city until he saw it from a riverboat. I think the same can be said for the view of the city from a mountain top. The air is cleaner, the blues are bluer, and the sound of silence is startling. 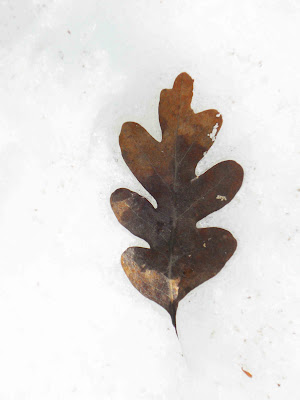 The leaves, they are a changing. Stay tuned for more updates through the summer months.

Zaitseva Returns to the Fold