As I sit here I hear the GMVS crew just back from REG leading a game of kickball under the nicest night of summer we’ve had so far in Waitsfield.  Tomorrow is the famed App Gap Challenge and it looks like we are going to have a solid field of campers, GMVS athletes and alums, along with an exciting group of visitors.

Today we started the day with stretching, pancakes, and some video of hill bounding.  The morning workout consisted of agility and hill bounding, followed with an adventure run over to the girl’s start for the App Gap Challenge.  As the network of trails in the Valley made it hard to bushwack — I tried my hardest to get us at least a little turned around on our way to the post-workout-swimming-hole.  Mill Brook was a pleasantly chilling temperature and afforded a nice relief to weary leg muscles. 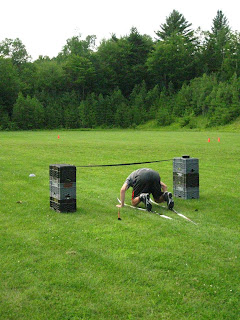 After lunch we rallied up to the north side of Camels Hump for a ski on River and Cochrane Road.  Before departing we watched footage from British Columbia, Norway, and Estonia in an effort to help athletes visualize dynamic technique.  The group of campers are certainly showing improvement — we’ll see how it translates to tomorrow’s camp ending effort.

I don’t think there will be any campers complaining about downtime after this camp… immediately after returning from the ski we had approximately ten minutes before our yoga session with the ever popular Russell Comstock.  Russell does an amazing job of linking yoga and body awareness to the sport of Cross Country Skiing. 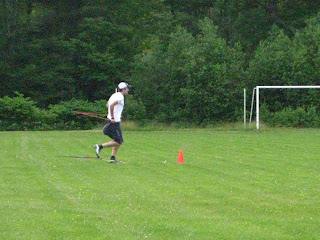 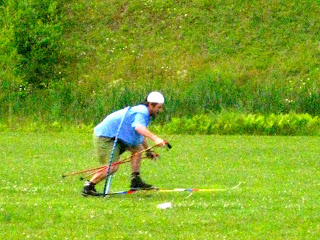 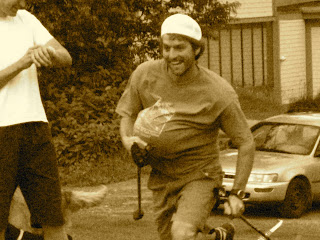 We also had the pleasure of having our REG athletes rejoin us at campus pre-yoga.  David Sinclair, Hans and Heidi Halvorsen rolled in ready to join the group and show their pride in taking 4 of the 6 skill challenges of the REG Camp.  David Sinclair ’10 and Mary Kate Cirelli PG ’12 were the overall winners from the 2011 REG Camp — look for more news about them soon!  Heidi Halvorsen was the points leader of J2 Girls and had the top result in the Strength Test.  Congratulations to these young athletes who are proving their hard work and skills are paying of regionally and nationally. 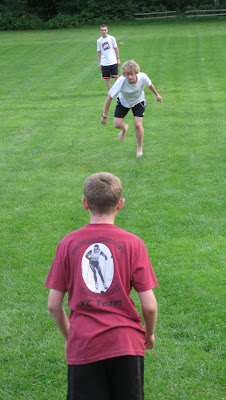 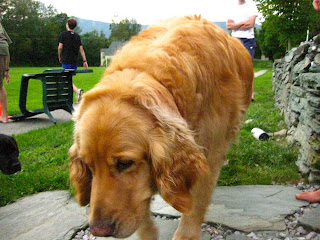 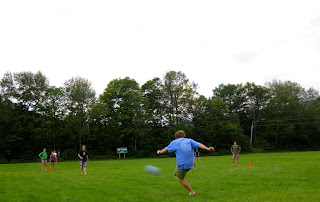