Chelsea Little began skiing with the Ford Sayre ski club in Hanover, NH, her sophomore year of high school as a way to stay in shape between cross-country and spring track. What began as fun soon turned into her primary athletic passion: after walking onto the team at Dartmouth College, she skied her way onto varsity, collected a few Carnival top-10’s, and if she were faster they’d say “the rest is history.” After college she continued to race at a high level as one of the original members of the Craftsbury Green Racing Project and has raced in Alaska, the Rockies, the Midwest, the Northeast, Canada, Norway, and Finland.

Chelsea earned her journalistic chops as a weekly columnist with the White River Junction, VT-based Valley News. She joined FasterSkier in 2010 as the site’s first biathlon reporter. While continuing to focus on biathlon, Chelsea has also become an expert in sport governance and anti-doping. As the staff member with a science degree, she’s also especially interested in the science of sport. Chelsea currently lives in Zurich, Switzerland, where she is working on her PhD in aquatic ecology and eating way, way too much chocolate. 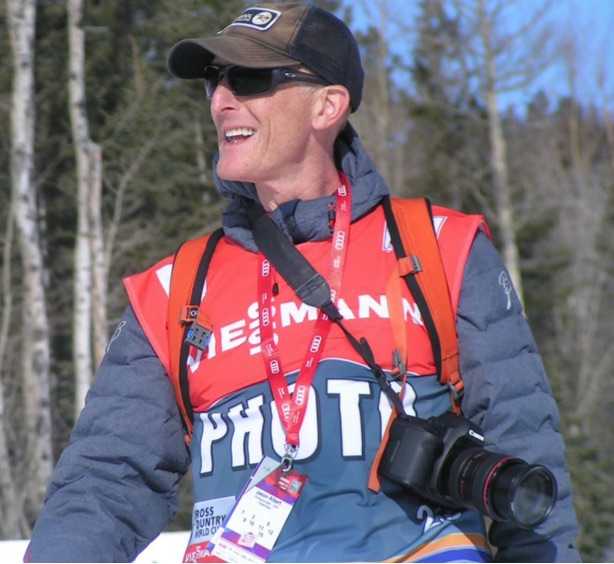