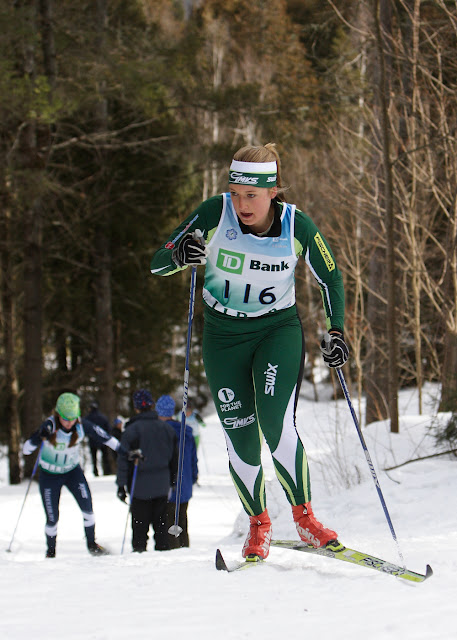 It was an exciting final weekend of Eastern Cup racing for the Nordic Gumbies!
After a weekend high pressure racing four of our skiers have qualified for Junior     Nationals, which will be held in Soldier Hollow, Utah the first week of March.  Devlin Shea, Hans Halvorsen, Mary Kate Cirelli and Heidi Halvorsen were named. 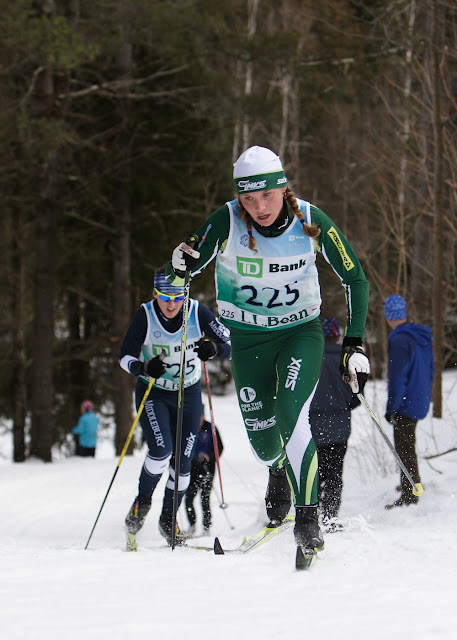 Due to lack of snow the races which are traditionally held in New Hampshire were held up at Craftsbury on a manmade 5km loop.  Saturday was a classic individual race with women skiing 5km and men 10km.  The entire team had fantastic results, led by an 11th place by Hans, where he was the fourth junior overall — his points from this race got him in the money as far as qualification for the New England team.  Devlin also had a strong showing with a 25th place finish, and the 4th J1 on the day.  The women were led with MK, who tied for 3rd place overall and secured her place as one of the top women in New England — she was the second ranked skier named to the 25 woman squad.  Kaitlin turned in her best classic result of the year, placing 22nd. 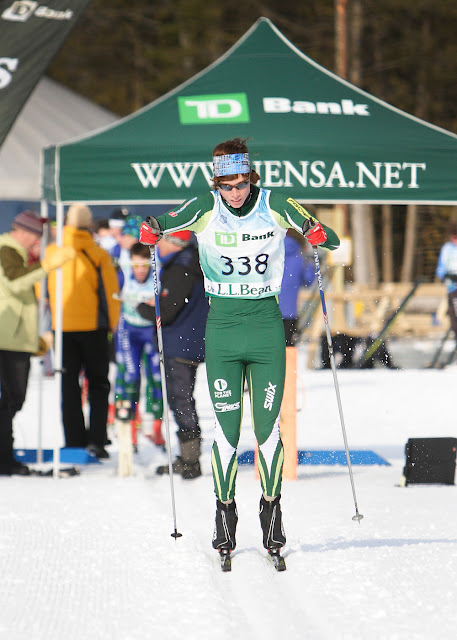 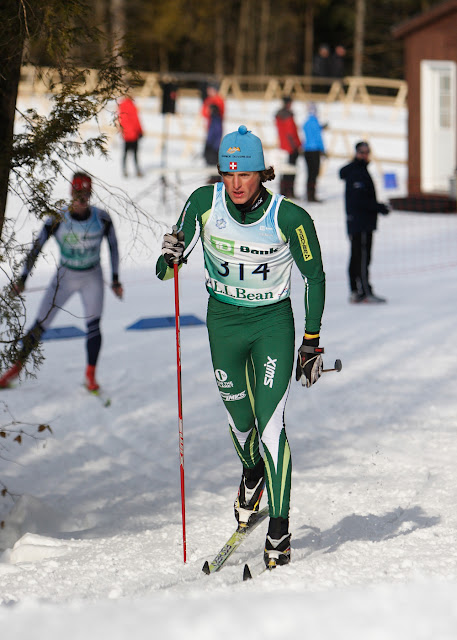 MK led the charge again with an impressive third place finish, just missing silver by a lunge to the line.  Kaitlin had another strong showing in 24th and skied a technically sound and tactical race over the tough 10km course. 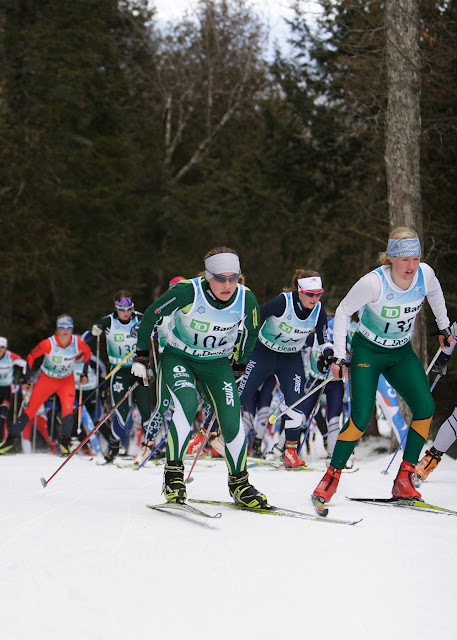 Devlin had the race of his season (so far) by skiing a tactically awesome race where he marked a few of his competitors for the first lap and a half of the 15km race and then turned on the after burners to move up to 19th and snag the 3rd J1 spot for the day.  Hans had a hard effort after leaving it all out there the day before, yet the strength of that race kept him on the right side of the “JO Bubble.” 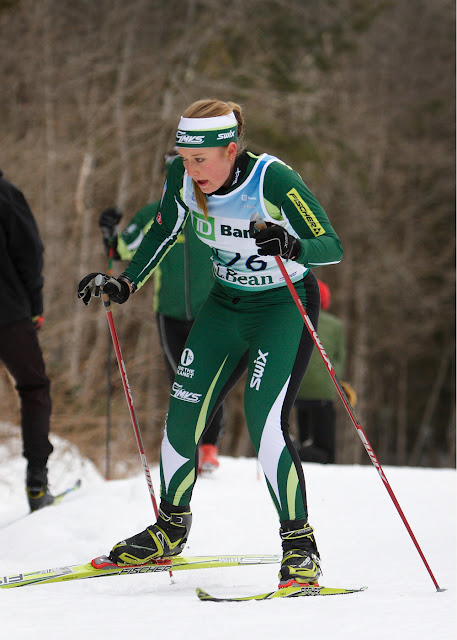 Alum David Sinclair had his best skate race of the season and claimed 3rd place overall.  Alum, Emily Stitt had a solid weekend of racing too, with an 18th and a sixth place finish — the Middlebury sophomore will join us in Utah. 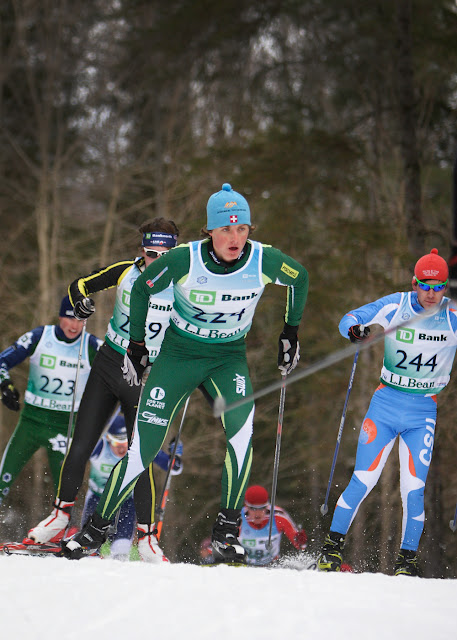 The Nordic Team will head out to Utah on the 28th to acclimatize in Utah, Justin will accompany the kids and serve as the Head of Waxing for the New England Team. 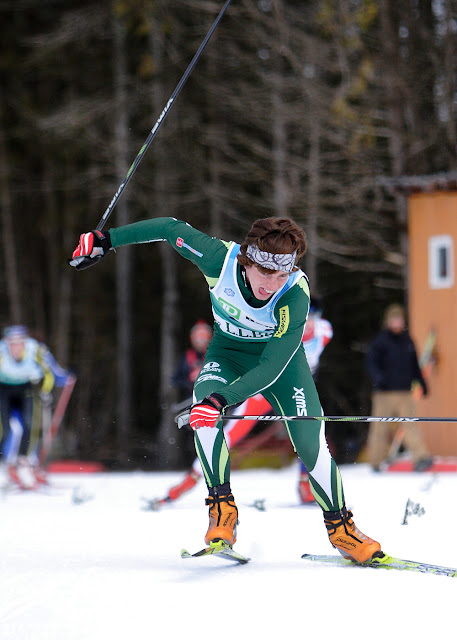