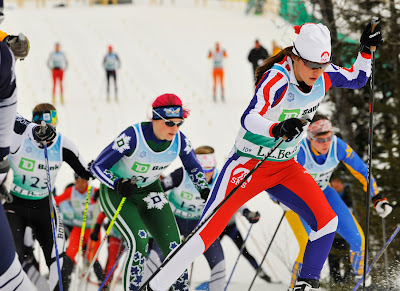 Craftsbury hosted another great weekend of racing. We arrived late saturday morning, just in time to see the college kids racing in the Williams Carnival. As always, it was great to see so many alums skiing well!
The Eastern Cups started with the J2’s and womens 5 km and followed with the mens 10km. The tracks were variable with some ice, dry granular, wet granular and even a bit of powder so the racers had to keep their wits about them and ski a smart race knowing that kick would not be perfect everywhere. 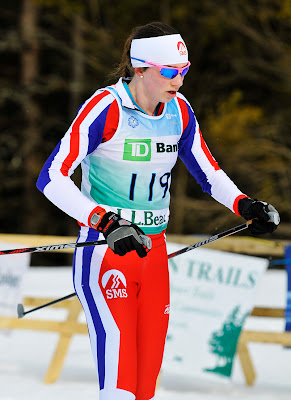 Brooke felt flat on Saturday, but came back with a good skate race. 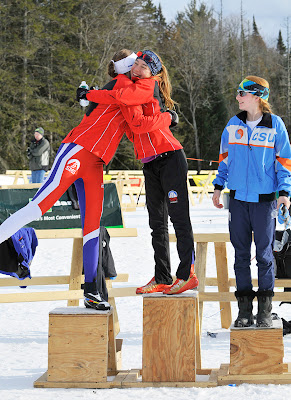 Katharine and Brooke hug atop the J2 podium. I think a Norwegian girl actually won this race, not sure where she is. 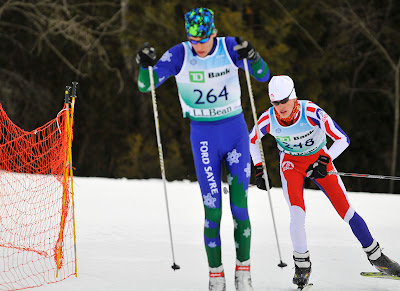 These pictures are a bit mixed up from the two days of racing :).

I think they are from Herve…Thanks! 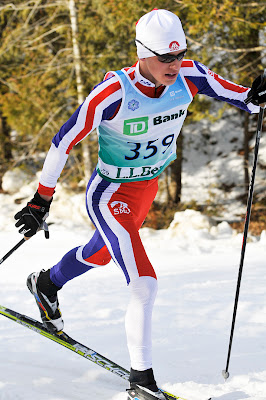 Calvin is coming off sickness. He skied two very solid races. It’s great to have him back feeling healthy! 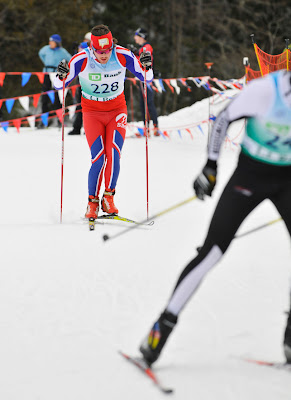 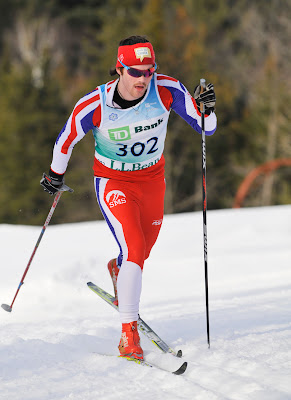 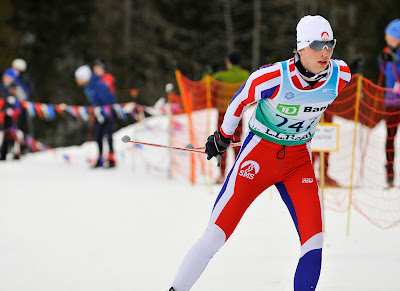 Corky had a good weekend, skiing well in both races. 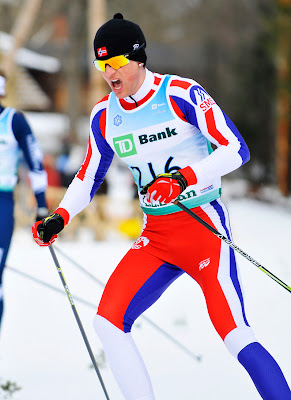 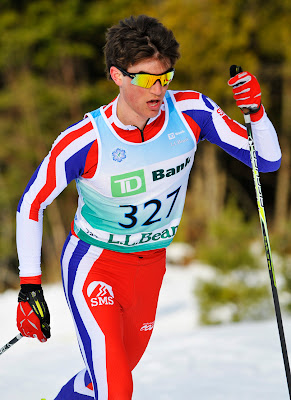 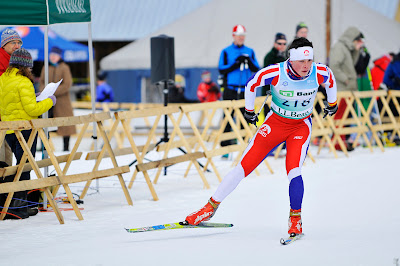 Hamish is coming off of pneumonia and he had a miserable classic race but bounced back to have a very solid skate race. 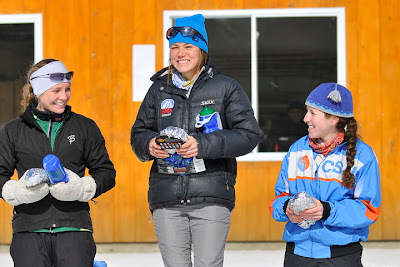 Issy was our “skier of the day” yesterday as she skied a gutsy and intelligent race in the mass start 10 km, finishing as the top Jr and 2nd place overall. 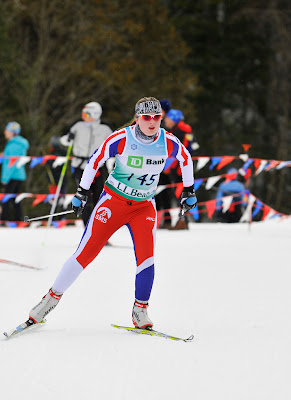 Kate has been quite sick, but she really wanted to race and she felt good in the warm up so away she went. She skied beatifully for awhile, but went too hard up one of the big hills and found that she isn’t quite healthy yet :(. 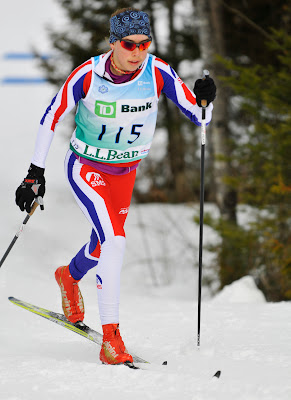 Katharine continued her strong season with another good weekend. 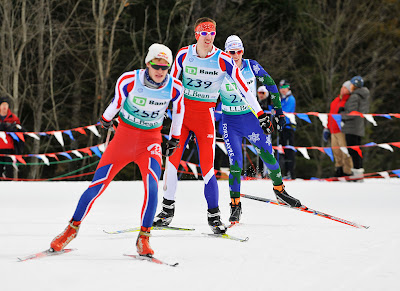 Mac, Murph and George lap through the field in the Sunday skate race. Mac had another good weekend and seems to have found some consistency, Nick did not have any energy and we need to figure that out. 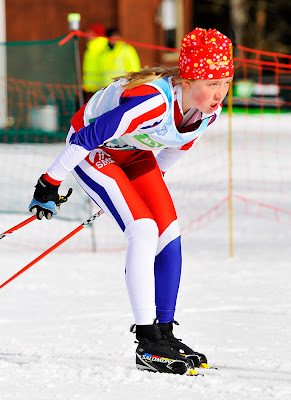 Think Mollie is concentrating? She had her best combined weekend to date 🙂 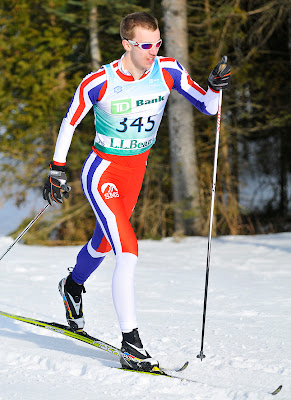 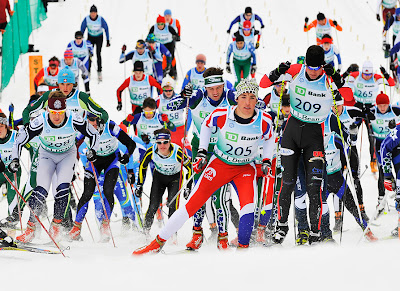 Sundays races were mass start skate races. The J2’s went 5 kms, women 10 kms and men 15 kms. The course was in excellent condition, with fast, hard snow. The temperatures were in the low 20’s and everything was fast (we didn’t use any fluoros). 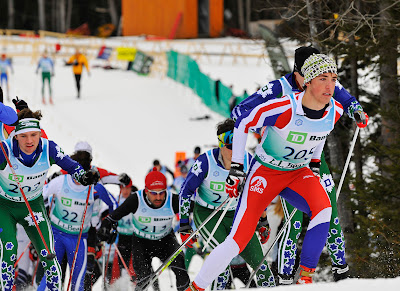 The mens race was very exciting, with good skiing, a tough pace and some great tactics. 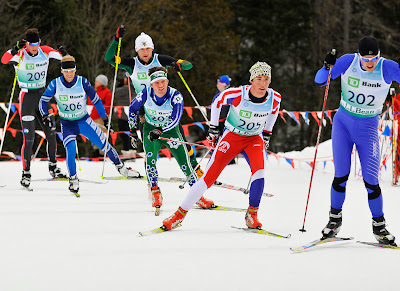 Here is the lead group heading out for their third lap. Justin Freeman (202) hammered the hills on the second lap and that narrowed the group to 7. Here you can see Paddy, Dave Sinclair and alum Bret Bedard (206) in tow. On the last uphill in the race, Justin put down the hammer and he, Dave and Paddy opened a lead on the rest of the group, but Bret came back and managed to sprint by all 3 for the victory. Congratulations to Bret! 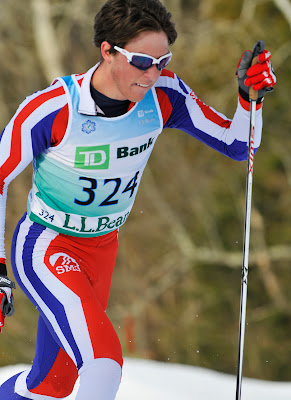 Paddy had an excellent classic race taking the overall victory and leading SMS to a 1,2,3 J1 sweep (with Gino and Tyler). 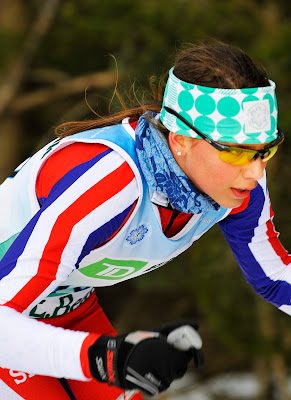 Tess is clearly more comfortable with classic races and interval starts. We are working on teaching her the joys of mass starts :).

Tyler is back (from pneumonia) and he skied two good races. 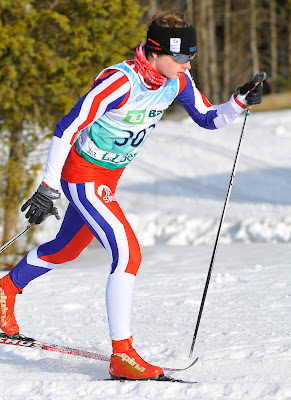 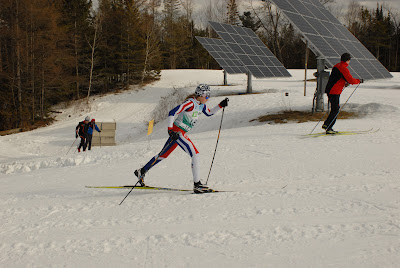 Pippin charges up the hill in the classic race. It is nice to see her improvements in technique and racing.

The weekend served as the conclusion for our Junior Nationals qualifiers. Congratulations to Issy, Anika, Brooke, Katharine, Paddy, Gino, Hamish, Tyler and Koby for qualifying for the NE JN team :).