ERZURUM, Turkey — Stina Nilsson (SWE) trained all summer for the World Juniors sprint, and on Monday she got what she’d worked for with her victory at the Kandilli Nordic Ski Center. She led a 1-2-4 Swedish team performance in the freestyle sprint, which exceeded ever their coaches’ expectations. Jonna Sundling (SWE) was fourth.

Unlike the men’s sprint outcome, which featured a repeat winner, Nilsson came from a 12th-place showing in the classic sprint at the 2011 championships in Otepaa, Estonia. She was jubilant as she crossed the finish line, having come from behind Switzerland’s Christa Jaeger and her own teammate Evelina Settlin (SWE) to take the lead in the final straightaway. Settlin finished as the runner-up and Jaeger faded to third.

“I was confident in my ability to ski strong in the final meters, so when at the top of the last hill I was near the front, I knew it would be very hard for me to be beaten,” said a radiant Nilsson in the post-race press conference.

“I am very happy; I trained all summer for this and now it has paid off.”

Her teammate Settlin was equally pleased with her podium finish. Both women pointed to strong team chemistry as a significant contributor to their success on Monday.

As they waited for the flower ceremony to begin immediately following the race, the Swedish coaches said they were pleasantly surprised with the strength in their girls’ performance. Two on the podium they expected, but not another one in fourth. The results have them excited for the women’s relay later this week.

Noticeably absent from the top of the results in their usual numbers was Norway—their first and only qualifier was Hilde Losgaard Landheim, who qualified in 10th and ended up finishing fifth.

“They were had a little bit of a bad day today,” sad Brit Baldishol, one of the Norwegian coaches, offering no excuse.

Racing Ends for U.S. in Qualifier

This World Junior trip is the first for every one of the U.S. women.  Though none of the Americans advanced to the heats, they were eager to use it as a learning experience for the rest of the championships.

Corey Stock was the first American finisher in 41st, 5.0 seconds out of the top 30 and 13.99 seconds behind Jaeger’s winning qualifying time.

Stock said she hadn’t set out for the sprint with any particular outcome goals, as this is her first European trip.

In preparation for the sprint, Stock practiced the transitions on Sunday during training.

Emily Hannah, whose home club in Steamboat Springs, Colo. has her more used to racing at altitude than others, was 49th (+16.19).

“I guess I’m more used to it, but it still hurts,” she said.

She felt that her quickness was there for the sprint, but thought she lacked the power each stroke needed to master the course in Kindalli, which reminds her of the sprint course at Soldier Hollow.

“Once you get to the top, it’s all about being powerful and smooth all the way through—there wasn’t any rest, and on the downhills the fastest girls were freeskating,” said Hannah.

Going into the sprint, qualifying was in the back of her mind, but since she “didn’t make that happen,” her takeaway was that it was a learning experience to apply to the rest of the championships.

Hannah was most looking forward to the pursuit on Friday. Though she’s only done one in practice, “I’m really excited for that one, it should be fun,” she said.

Stephanie Kirk was less than a second behind Hannah in 51st (+16.84). Like all of the other U.S. junior girls, this is her first World Juniors experience. Lining up for the sprint qualifier, she admitted to some nerves.

“I was kind of excited slash intimidated,” she said. “I think nerves kind of work for you, but once you start racing, you should be relaxed, and that’s hard in a sprint race.”

Once she got going out on the course, Kirk was passed by the girl who started behind 15 seconds behind her.

“I was like, ‘Whoa, this is not like racing in the U.S.,’ said Kirk. However, she’s “definitely a lot more motivated and ready for Wednesday.”

Mary O’Connell was the fourth American finisher on Monday in 58th, and her reaction after the sprint was over was similar to Kirk’s—“Wow, that was harder than I was expecting,” she said.

The juniors have the day off of racing tomorrow. Competition resumes in Kindalli at 10:00 am EET with on Tuesday with the U23 sprint qualifier, followed by the heats at 12:00 pm EET. 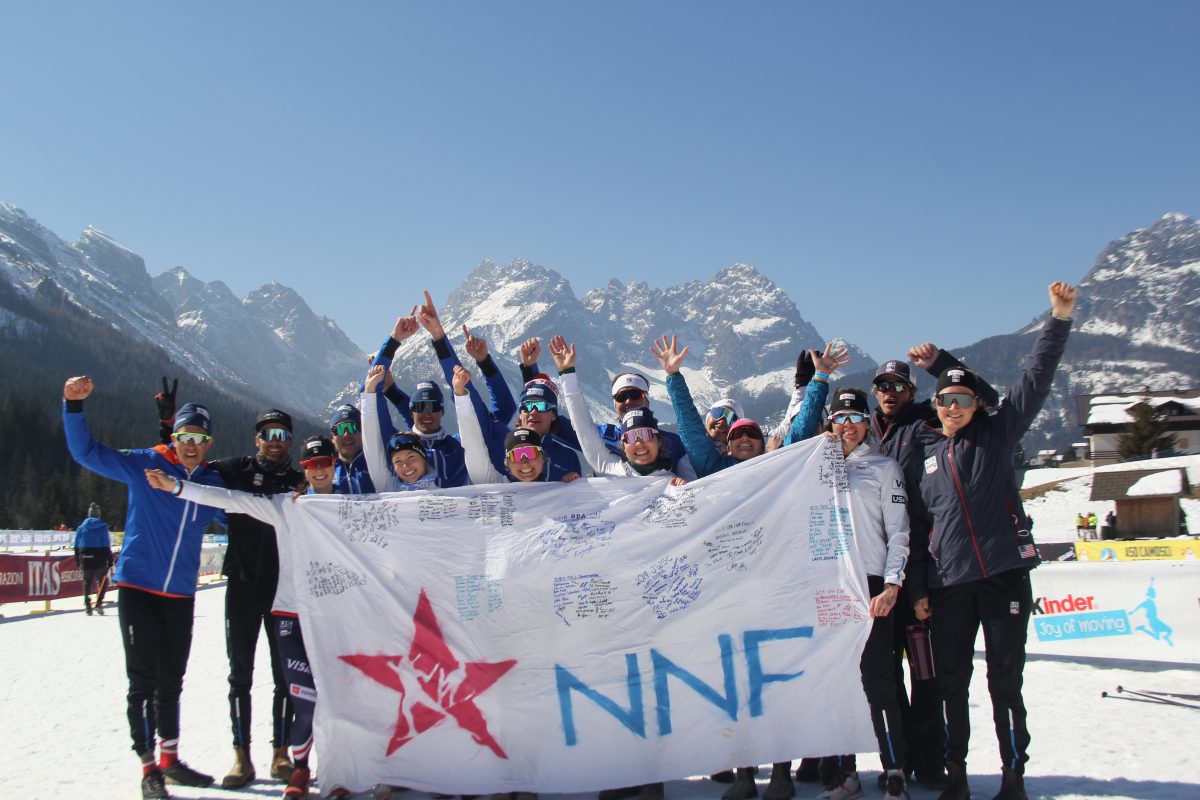