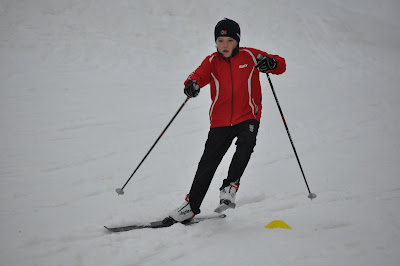 The SMS coaches had a great afternoon with the West River BKL skiers! We had a crew of 11 up at the mountain zipping around on skis and having a bunch of fun. Sverre led everyone in some great drills – the bungee drill, slaloms, skiing on one foot, a relay race with the coaches, and some no pole skiing. Matt took the crew on a loop around the Solstice trails, which included a really fun downhill that we all whipped down! We wrapped up by practicing our V2 and our tuck skate and then headed back to SMS for some hot chocolate and cookies (thanks Carol & Elkie!) before calling it a day. Pictures below & many more pictures here on our team’s photo site.
The SMS team braved the steady rain this morning at Wild Wings (no pictures, too wet!). The older kids got out for a nice recovery ski (and hit the gym this evening for strength), while the younger kids did some L3 work, all in preparation for our upcoming weekend in Stowe for the Eastern Cups. 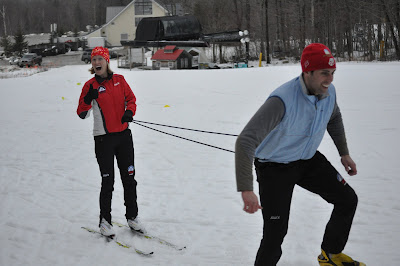 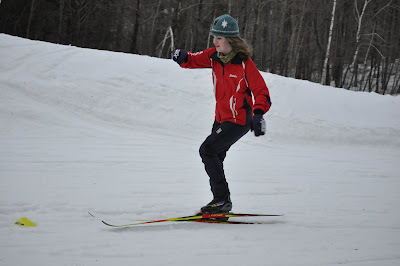 Grace works on her balance on the slalom course. 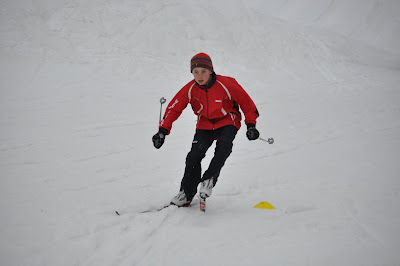 Eli navigates his way around a cone. 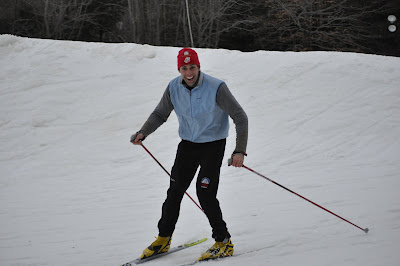 Carson was super fast on an old pair of Andy Newell’s skis! 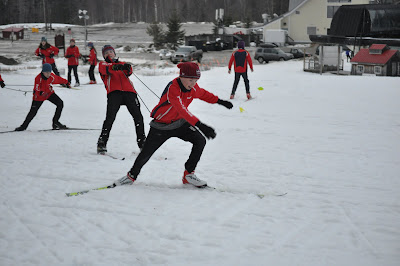 Ben gives Scott a lift up the hill. 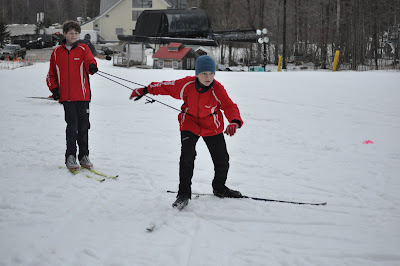 Carter and Owen work together. 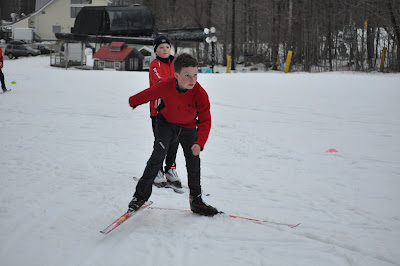 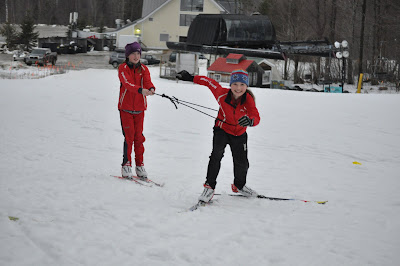 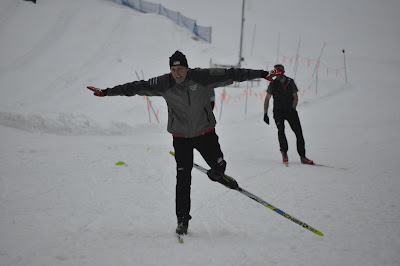 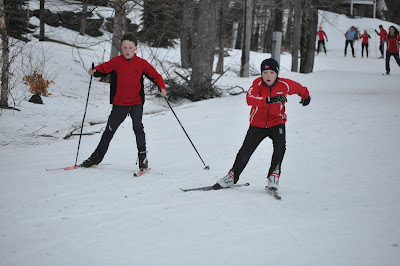 Holt and Asa charging down the hill. 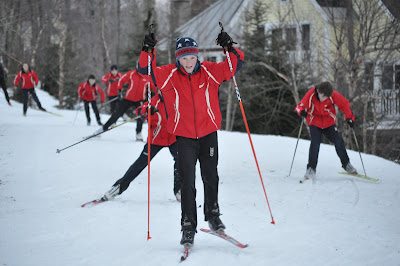 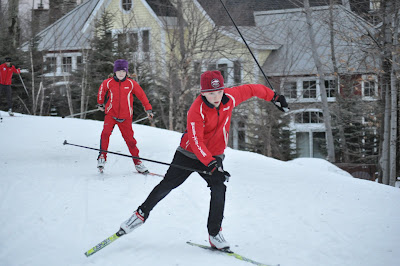 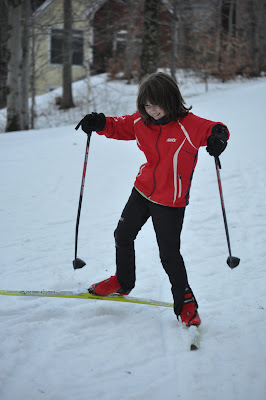 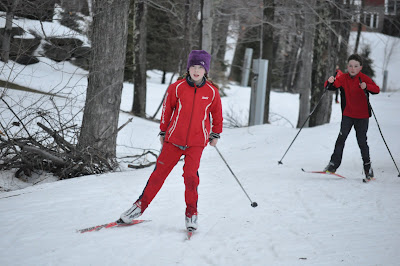 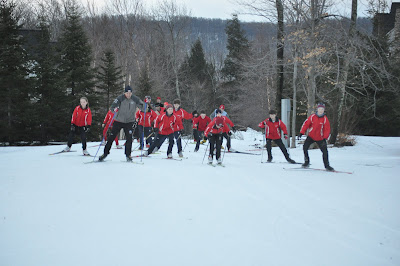 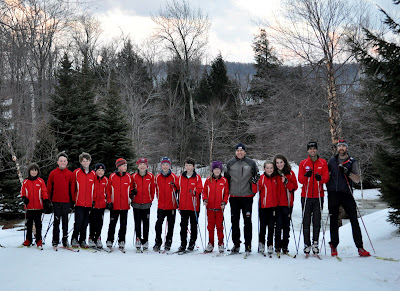 Group photo to end practice! Thanks for coming everyone!