BEND, Ore. – The U.S. and Canadian national teams are here in Bend to get on snow, and they seem to be loving it.

But what about skiers who are already located in the Oregon Cascades? On several days, local high school athletes have also made the drive up to Mount Bachelor to ski and soak in the atmosphere at North America’s own version of the Dachstein glacier.

Unlike senior World Cup athletes, most juniors are still doing spring sports, and they haven’t started doing ski-specific intervals yet. But regardless of the difference in their yearly training plan, locals are making sure they show up.

“They’re not in ski season, and actually the biggest problem is the kids are all in school,” Mount Bachelor Sports Education Foundation (MBSEF) Head Coach Dan Simoneau said on Wednesday. “They’re all juniors, so they all skipped school today.”

Many local athletes participated in the Pole Pedal Paddle, and some had the chance to see U.S. Ski Team (USST) athletes there. That’s where North Eugene High School coach Tom Opsal ran into USST coaches.

“I met the coaches – Chris Grover, Matt Whitcomb, and a guy who introduced himself as a PT for the team – while setting up boats for the paddle section of the PPP,” Opsal said. “I asked what time they started skiing in the morning and if it would be okay for our kids to observe. I told the guys how little on snow experience we have, and a bit about the kids, and they all said, ‘Sure come ski with us.’ ”

Eugene is far enough west of the mountains that it doesn’t receive snow, meaning that Opsal’s athletes only get to ski at weekend camps and races; they are typically fit runners who do their best to quickly improve on technique. None, for instance, have been to Junior Nationals. But that didn’t limit the goodwill from national team coaches, according to Opsal, who grew up skiing in Canada.

“The next morning as we were getting ready to head out on the snow I saw Justin Wadsworth and again repeated my spiel about the kids,” he said. “Without exception the coaches’ reactions were very, very inclusionary. Even I was surprised how accommodating they were.”

Later in the day, the team lined the side of the hill as three USST coaches worked with Jessie Diggins and Ida Sargent on classic technique. Opsal pointed things out to his racers, including Toby Woods, a graduating senior who is done with his competitive ski career but will be playing baseball in college.

“At one point, Matt Whitcomb came over to us and started talking to the kids and even asked Toby about playing ball for Cornell,” Opsal said. “That a national team coach would take that much interest in a kid from Eugene who is never going to be a next-level skier speaks very highly of Matt in my mind, and in Toby’s.”

MBSEF, Eugene, and other high school teams spent several days skiing around Mount Bachelor, watching and following the national team and senior club athletes. While Simoneau, a 1984 and 1988 Olympian, said that a big goal was for his athletes to be able to observe the older skiers’ technique and mirror it to improve their own, it was also just a fun way to get motivated for another season of training.

“They’re up here jumping in behind skiers,” he said. “I told them to pick up the athletes halfway up the hill because they’ll be a little tired so they can stay with them. What a kick for a J1 to be following Kris Freeman!”

Opsal agreed, saying that his athletes were “shy at first” but then jumped in behind some of the U.S. women and chased them “to the best of their abilities.”

The high school racers picked up plenty of knowledge besides technique improvements, too. For Simoneau’s year-round training group, skiing around with World Cup athletes gave them a way of checking what aspects of skiing they needed to work on the most, which were sometimes different that what they had thought.

“I think it’s huge,” Simoneau said of the opportunity. “They follow them over the hill, they start down, and then they get dropped on the downhill. They’re learning something. What an opportunity – they had a great time. It was amazing.”

For Opsal’s group, just observing how the athletes approach training provided reinforcement for several things that he has been unsuccessfully trying to drill into the athletes.

“We spent a bit of time just looking at how every one of the skiers brought water and snacks to training,” Opsal said sheepishly. “And a big thanks to all the male skiers who skied with their shirts off, so I could point out over and over again that skiers use heart rate monitors. It’s simple stuff, but not one of my kids brought those things.”

Both Simoneau’s and Opsal’s skiers participated in the Fast and Female event on Sunday afternoon, and Simoneau said that he hoped the experience would get more girls from the Bend area involved in skiing.

“The biggest problem this year is that we had our kids event [the mini Pole Pedal Paddle] that day too, so we had 1500 kids doing that,” he said. “We have to get the calendar right next year.”

Fast and Female included a parallel session for parents and coaches featuring presentations on nutrition, physiology, development, and endurance training for young female athletes. For Simoneau, who spent 15 years away from the sport before returning to help out when MBSEF needed a coach, the presentations were a good brush-up.

For the Eugene athletes, the benefit of having the national teams around was mostly motivational.

“There were so many awesome encounters that weekend,” Opsal said. “I got a text that night from [a parent] on the drive home that the kids were still buzzing at 10 p.m. It was not the usual climb into the back of the car and fall asleep trip. … The biggest gain for me is the increased potential for motivated kids next year. Now when they recruit other kids [to the team] they will have stories of Olympians and World Champions to add to their tales.” 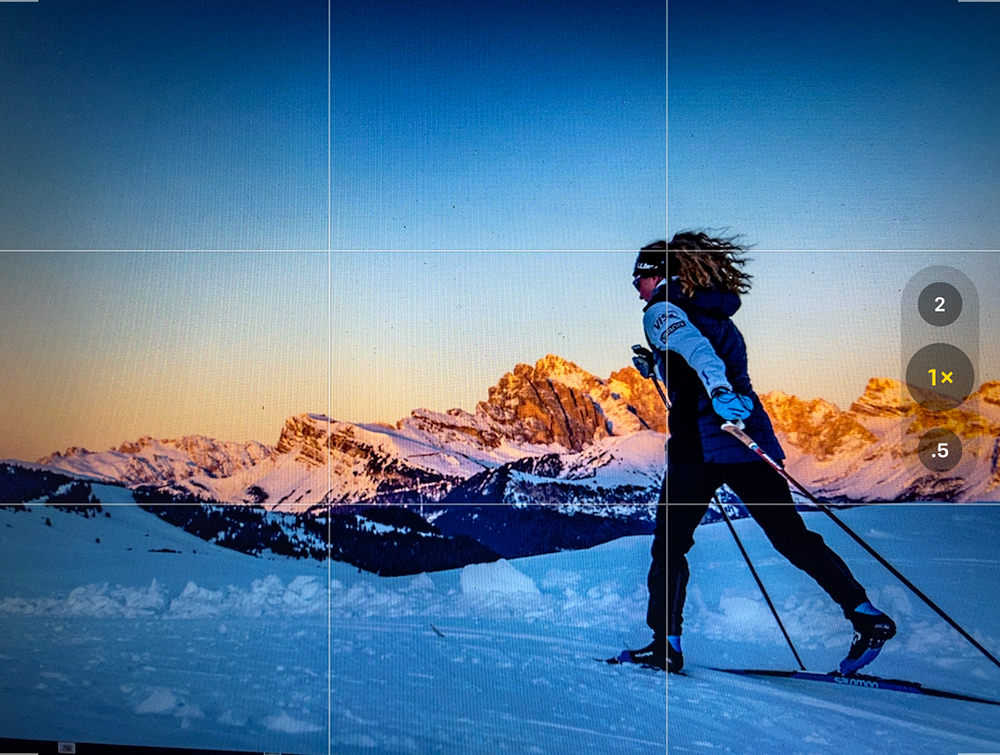