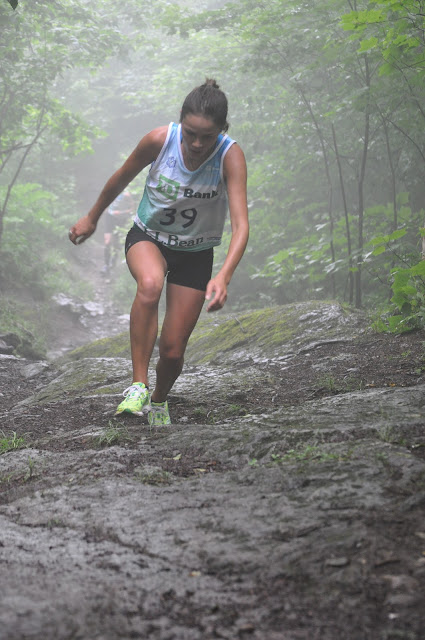 Hello from Craftsbury!  If you have a strong desire to remember what mid-November feels like, come up to northern Vermont – it’s been a little chilly here lately.  : )  The weather hasn’t slowed this group down though and REG has been going really well.   This morning we had the uphill run test up Mt. Elmore and SMS was well represented with some awesome results, led by alum/future Middlebury freshman Issy Pelletier who was the top junior girl.  Pictures from the run were taken at the very end on a steep pitch with about 100m to go – a few people definitely had their pain face going on.  Full results on FasterSkier (click here).  More photos on the SMS Nordic Facebook page (click here). 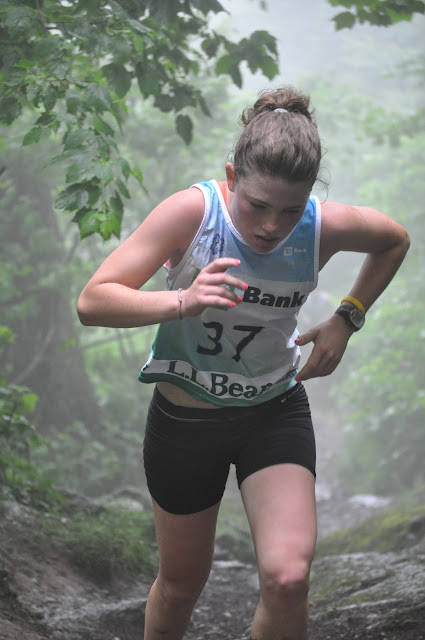 Hallie was 1:07 behind Issy to finish as the second junior girl. 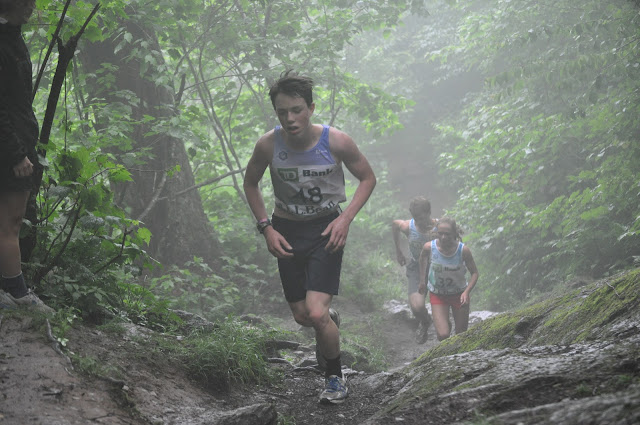 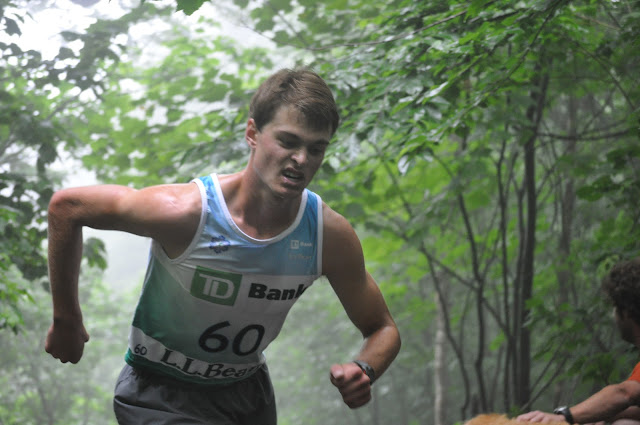 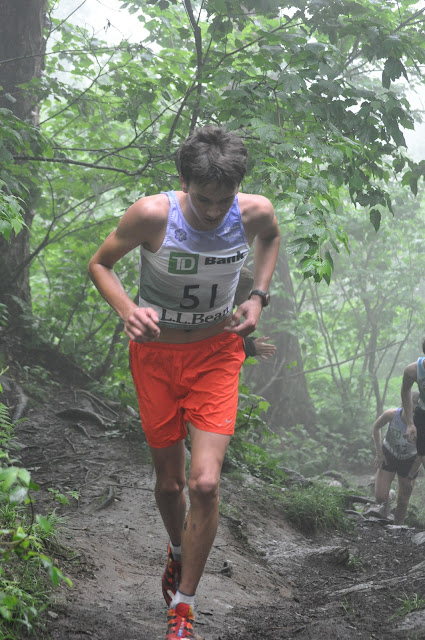 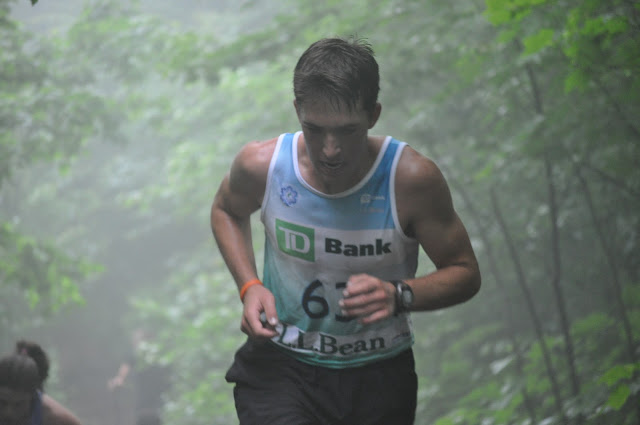 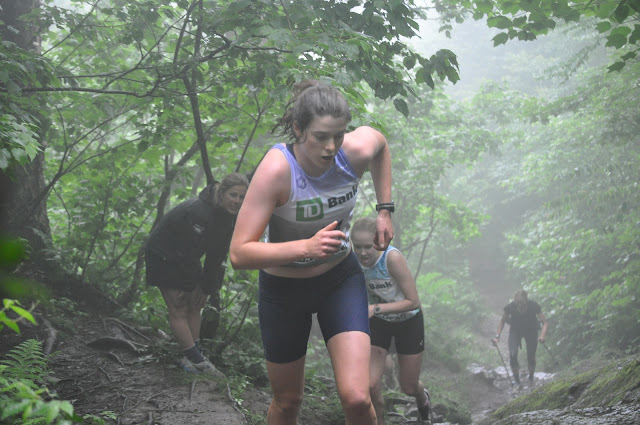 Heather hammering to the top – fourth junior overall, two seconds out of third. 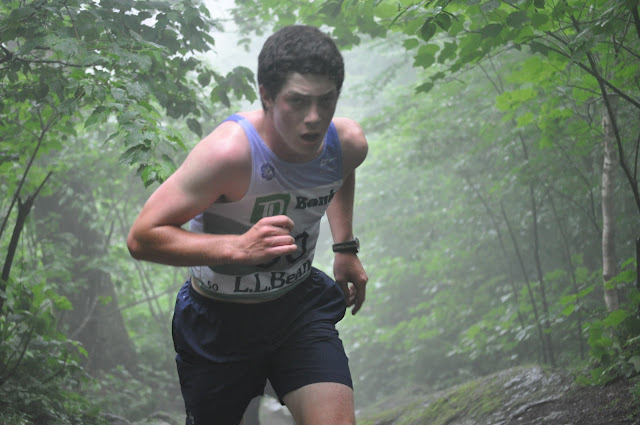 Koby ran well – fifth J2 and hot on the heels of his fellow J2 buddies. 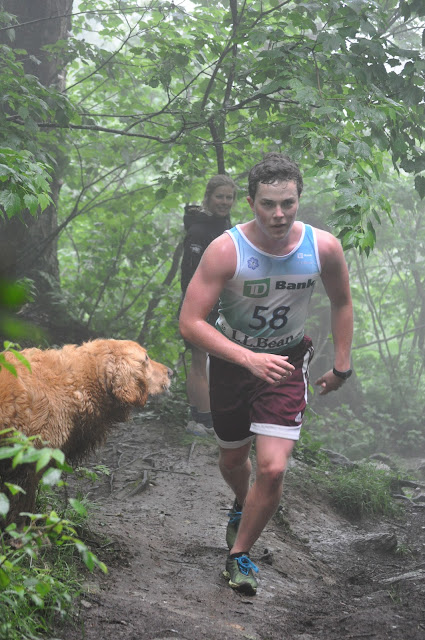 Hamish – 12th junior – in the last minute of his race. 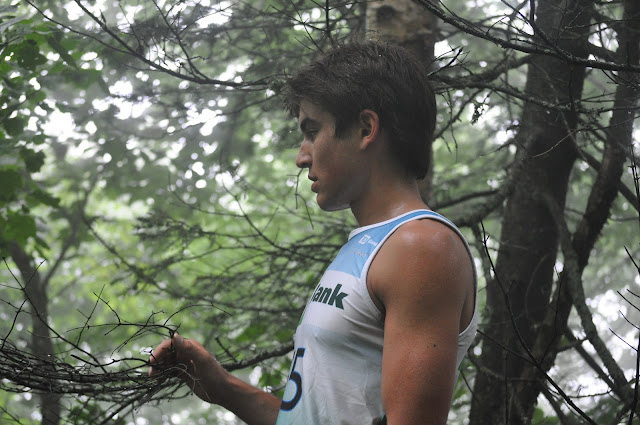 Gino snuck by me, but here he is coming down from the top.  Gino was the 10th junior boy. 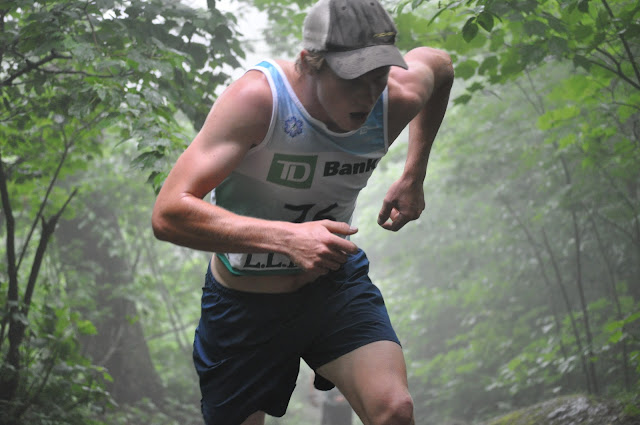 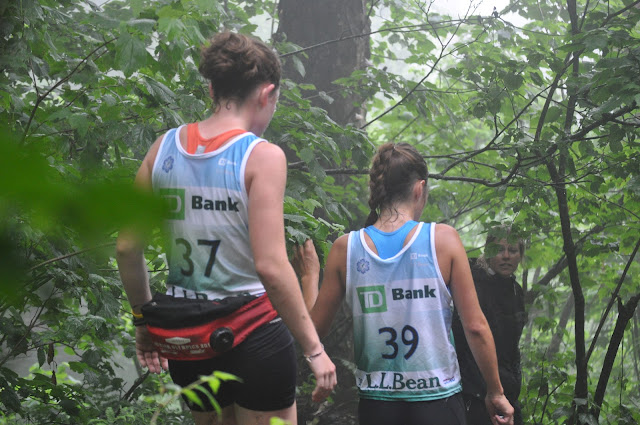 Hallie & Issy head down from the top. 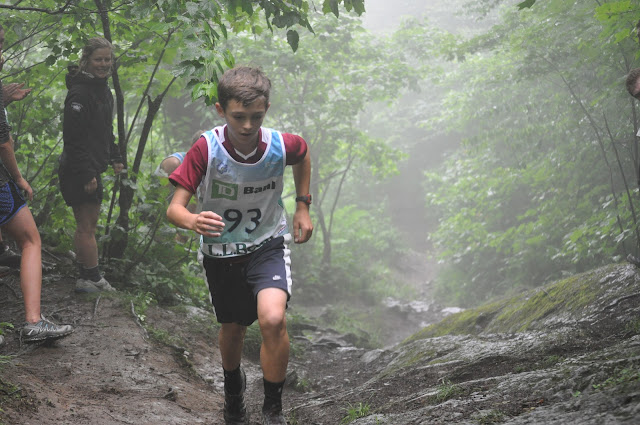 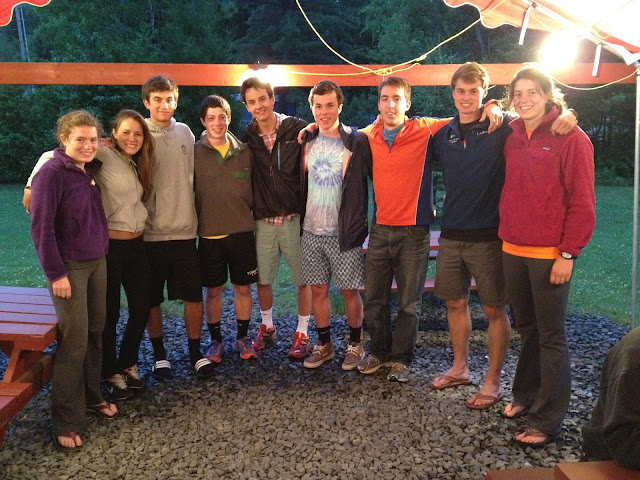 Tonight we hit up the local mini-golf course for 18 holes and some ice cream.  We’ve got a nice big SMS crew here – nine athletes! 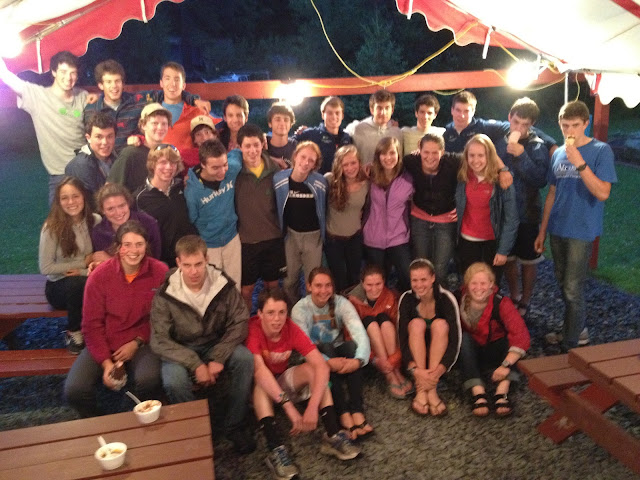 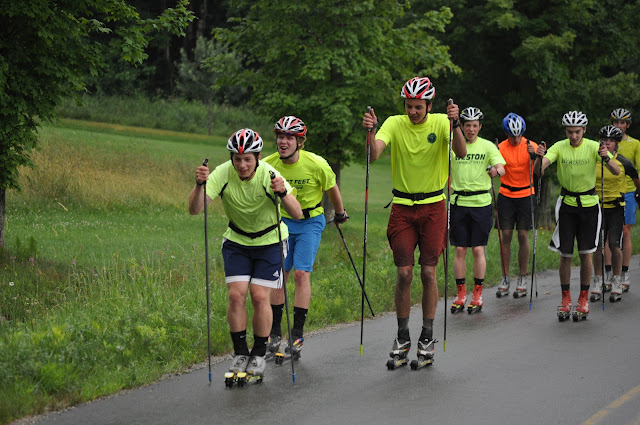 Yesterday the J2 REG crew arrived and headed out for a 90 minute double pole on some scenic roads around Craftsbury – Koby & Jack lead the boys pack back home. 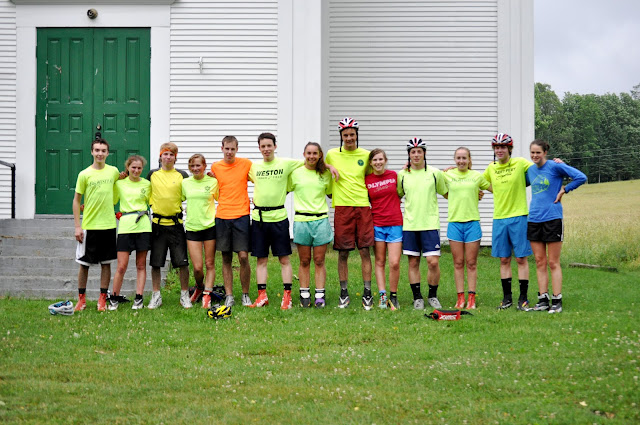