Both men and women skied three laps on the 2.6 k slushy-yet-snow-covered rollerski loop, primarily used by U.S. biathletes in the offseason.  The classic technique race was a Junior Nationals qualifier for Mid-Atlantic skiers, as well as a U.S. Ski & Snowboard Association (USSA) national-ranking list race.

That the race occurred at all was a minor miracle. Rain had washed away the snow at Mount Van Hoevenberg, leaving only the 2.6 k loop of manmade snow at the ski jumps.  Race day temperature was 46 degrees, and it began to rain on and off 30 minutes prior to the men’s start at noon.  Starting at 1:30, the women raced in an unrelenting downpour.

Although there were dirty and icy patches, the track was solid, and the downhills were fast. A huge puddle covered the track at the base of the big climb leaving the stadium, and the returning descent. Continuous shoveling by Olympic Regional Development Authority (ORDA) employees and volunteers kept a narrow lane open in each direction. An ORDA employee said he saw someone try to make a move around another skier through the puddle, only to faceplant. 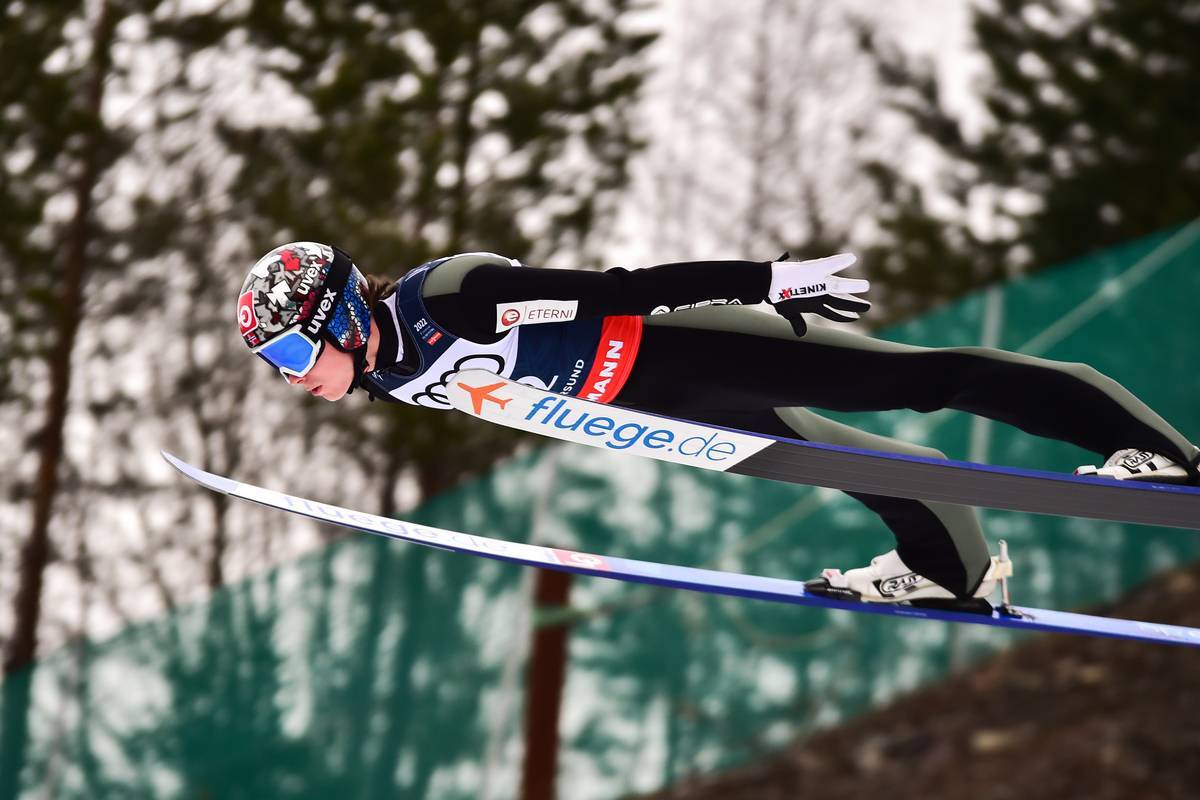 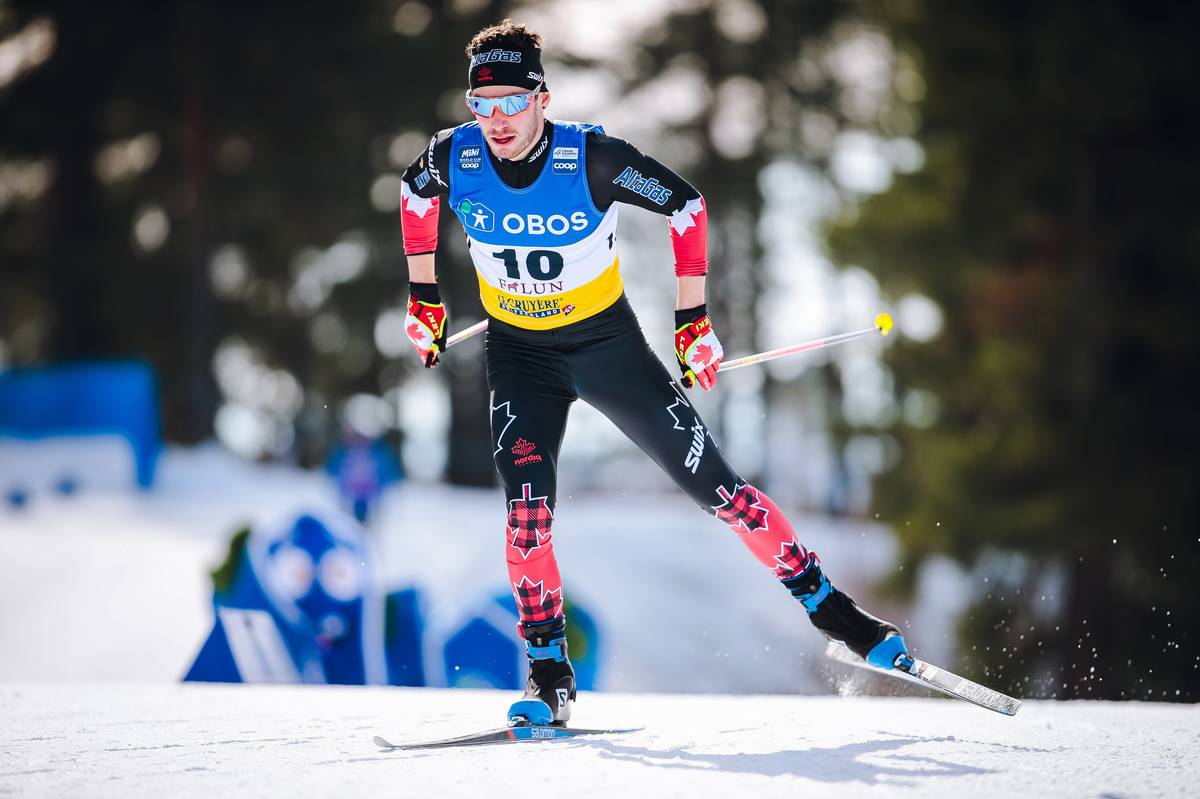 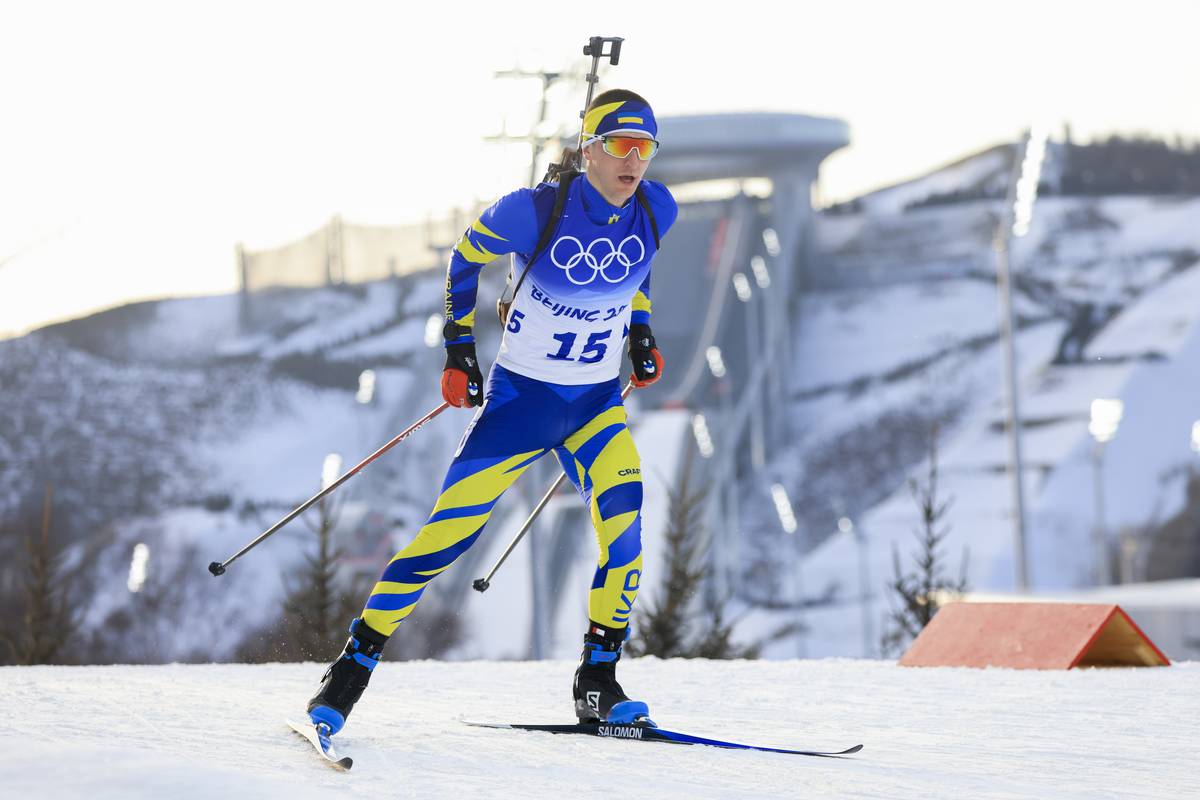