Alex Harvey took 8th place in Sunday’s 15 k individual freestyle race in Lahti, Finland, proving that he’s still on form and hungry for results in the final weeks of the World Cup season. Harvey, starting in bib 70, had to contend with soft, dirty snow, and Lahti’s infamously steep climbs; terrain that usually doesn’t suit the Canadian.

Harvey began his race as he would end it, in 8th place. “This year something that I’ve been working on is getting into the race from the beginning,” Harvey said to FasterSkier, “I used to be hesitant in the first kilometers, especially in 15 k races, so I’ve worked to start a bit faster, so today was a great day for me, 8th  [at 3.4 k] or 7th [at 6.3 k] or 8th  [at 13.3 k] the whole way, so that was really good, I was really happy with the way I skied.

“At the end of the season like this it’s whatever people have left in the tank and how they hold on to their fitness. For me I still have a lot of energy in the body, and motivation in the head, the fitness, the shape is still there,” said Harvey. To Cross Country Canada he remarked, “I have been physically really tired after the Olympics and the travel. But the shape is still there and I just wanted to come here and restart the machine so to have two really good results is a bonus.”

It’s no secret that Harvey generally doesn’t do well skiing up steep climbs, but a focus on this aspect of his technique is clearly paying off.

“I’ve worked a lot on steep terrain in the past years,” Harvey said, “but it’s going slowly, just step by step. The new rollerski track we got in the fall in Quebec is all steep terrain, we got to ski on it three weeks before the season started, I’ll keep working on it in the summer.” To Cross Country Canada he said, “I wasn’t expecting much because the course has lots of steep uphill’s and it was skating, so it isn’t the course that suits me best.”

With temperatures hanging around the freezing point and the choppy, artificial snow, conditions appeared to be quite soft, though Harvey said they remained stable throughout the men’s race.

“The snow stayed the same for everybody, it was dirty the whole way. They had fireworks yesterday, so there was gunpowder and shattered little pieces of cardboard from the cylinders that the fireworks were in, and just dirty, soft snow.

“Conditions were the same for everybody, I just focused on technique, applying the power evenly throughout the stride, it was super soft, but under it was like sheer ice, and on the steep uphill’s it was washing away, so you couldn’t just punch it, you have to apply the power evenly throughout the stride and that’s what I was focusing on, looking for the firm snow obviously, and skiing smoothly the whole way.”

He has stated that one of his objectives is to finish the season high up on the overall leaders board. “We obviously didn’t meet our expectations at the Olympics,” he said to Cross Country Canada, “but there are still a lot of things to be happy about this year. I’m still fighting for good position on the World Cup so mentally I was really looking forward to this weekend and I really want to finish the season strong.”

Harvey is currently in sixth position in the overall World Cup standings, with 491 points. He is 14 points away from Calle Halfvarson in fifth, 48 points behind Peter Northug in fourth, and 195 points shy of Alexander Legkov’s podium position in third. “At the end of the season you have to do whatever you have left in the tank, and I have a lot left in the tank, so I’m hungry for the next five races, I’m really looking forward to the 50 k in Oslo. I’m not going to do anything special, just stick to my plan do my normal routine, but it’s feeling good now and I think I’m 14 points away from Calle [Halfvarson] in fifth. I’ll just take it day by day and you never know at the end of the season things change pretty fast, but so far, so good.”

Harvey said that the remaining five races are all big.

“Drammen [sprint race] just has so many people there, and of course the World Cup Finals [in Falun, Sweden] are big, but Holmenkollen is a special race all the time,” said Harvey. “There’s so many people around the course and it is the most prestigious race on the World Cup circuit. For us this season besides the Olympics, this is the second biggest time to win, so it would nice to at least be up there and fight for a good position, and it’s always just really fun to ski in Oslo with all the people camping, and bonfires, and drunk people all along the course. It’s like the Super Bowl for us, like we’re playing in the Super Bowl, so that’s pretty cool.”

The Canadian ski team brought in some fresh faces for the Lahti World Cups. For the men, Michael Sommpi of Thunder Bay, Ont. was 58th, Kevin Sandau of Calgary, Alb. was 80th, and Raphael Couturier of St-Ferréol-les-Neiges, Que. Was 85th.

“It’s really good to bring in some fresh blood even though they’re all guys that we’ve trained with and hung out with a lot, but they’re all guys I haven’t seen in awhile,” said Harvey, “so it was really fun to see them racing even though we know that they’re better than the results they’ve had this week. They’re all able to be in the top thirty in the points, but it just didn’t happen for them. It’s good to have new people on the team and talk about the season with these guys, unfortunately they’ve left already, so we’re back to the small team. We just have Andrea Dupont the Noram leader, for the women.”

Harvey said that Canadian team will be represented on Wednesday in Drammen, Norway by Devon Kershaw, Lenny Valjas, and Alex Harvey, Perianne Jones and Andrea Dupont. 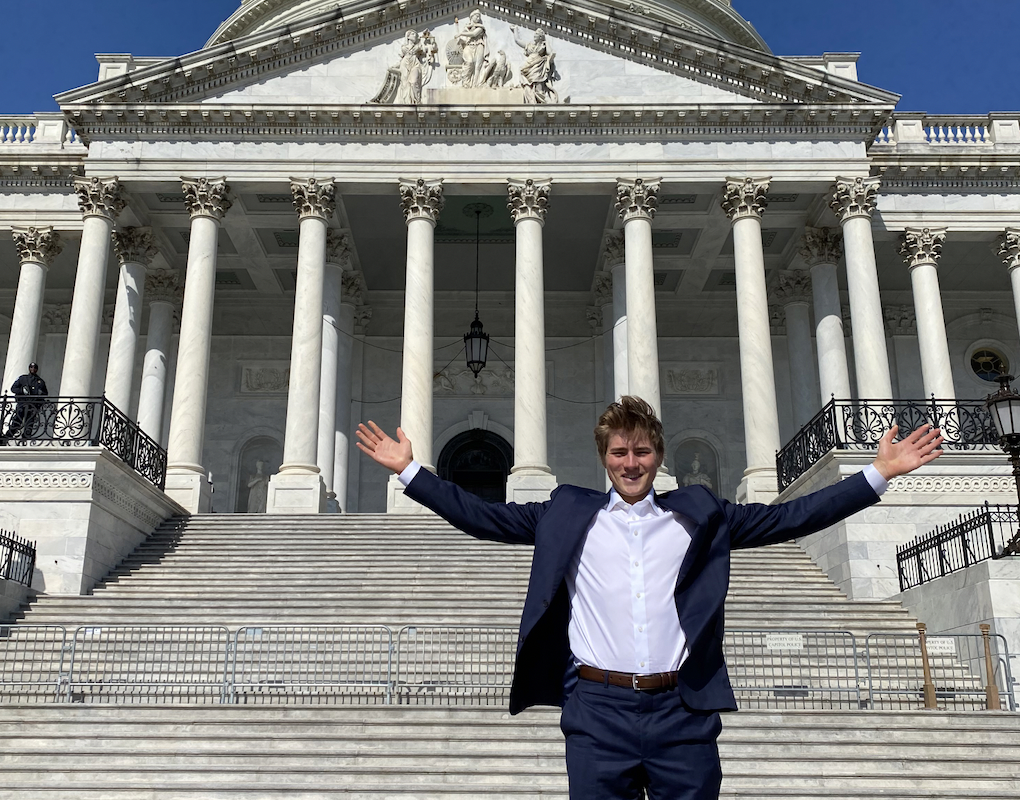