WILLISTON, VT- Since entering the nordic ski market in the U.S. in early January of 2015, Julbo Eyewear and its network of athletes have wasted no time making their mark on competition at all levels. Former Birkie winner, Matt Liebsch kicked off the marathon season with wins in the Sisu Marathon in Ironwood, Michigan, a win at the City of the Lakes Loppett and an American Mora Vassaloppet victory (his 6th victory in the race). He will toe the line in the American Birkebeiner later this month.

Meanwhile in Europe, Julbo athletes, Ben Saxton and Annie Pokorny qualified and raced in the U23 World Championships held in Almaty, Kazakhstan. Saxton faired particularly well taking home a sixth place finish in the classic sprint and earning a discretionary spot on the U.S. World Championship team to compete next week in Falun, Sweden.

“It has been a goal of  mine all year long to make the World Championship team, and there’s no way I would have been able to perform a the level to do so without my sponsors. My Julbo eyewear allow me to forget about any vision worries and race at a World Championship level, there is no other company I would want to work with,” Saxton explained.

Saxton will join fellow U.S. Ski Team member and fellow Julbo Athlete, Noah Hoffman who has made a strong recovery after breaking his leg in the opening World Cup Weekend in Finland back in early December. Hoffman explained, “I feel incredibly lucky to be heading back to the World Cup and to the World Championships in Falun. After breaking my leg in the first race of the season,  my recovery has gone as quickly and smoothly as anyone could have hoped. I could not have done it without the help of a world class medical team. I am very excited and nervous to return to racing. I have some great opportunities to accomplish my goals and make progress towards my career goal of being the best cross country skier in the world. I am also excited to be joining a team of incredible athletes who are building momentum as the season progresses.”

Julbo cross country athletes use a variety of Julbo styles, all with photochromic lenses, including the Sniper, the Venturi, and the Dust. For more information, log onto www.julbousa.com 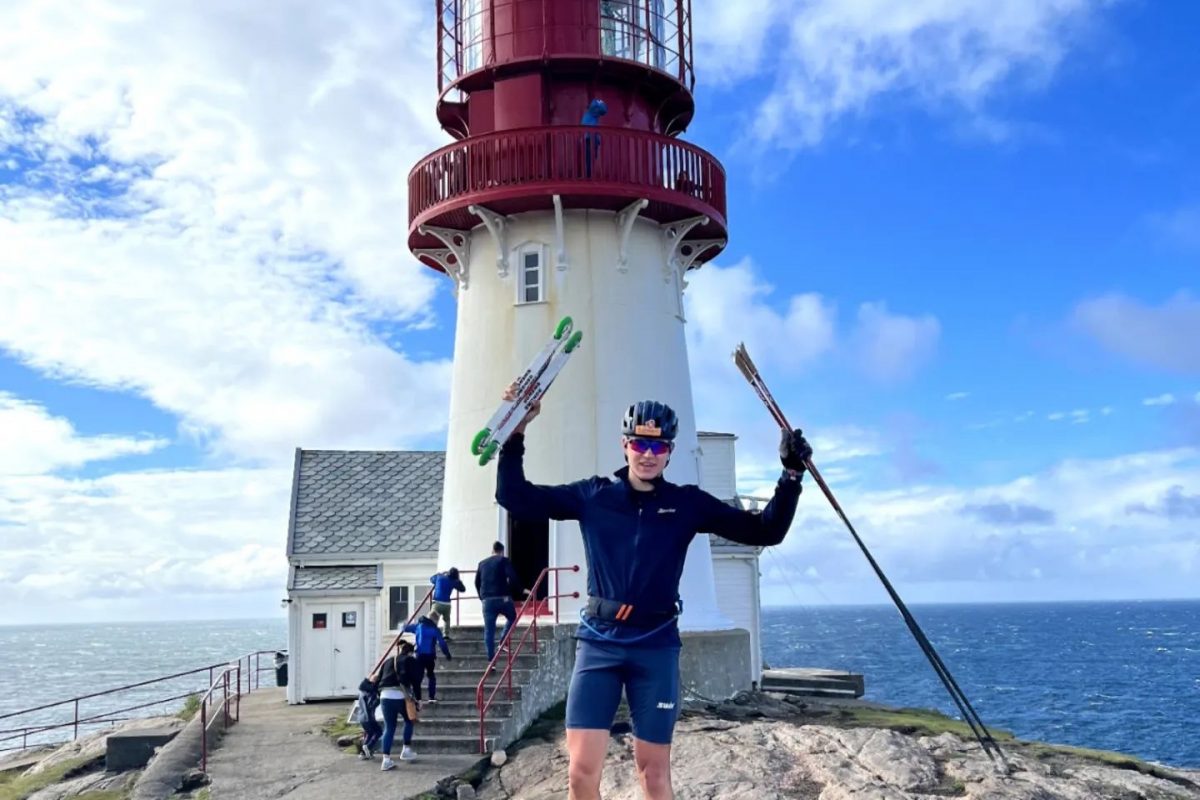 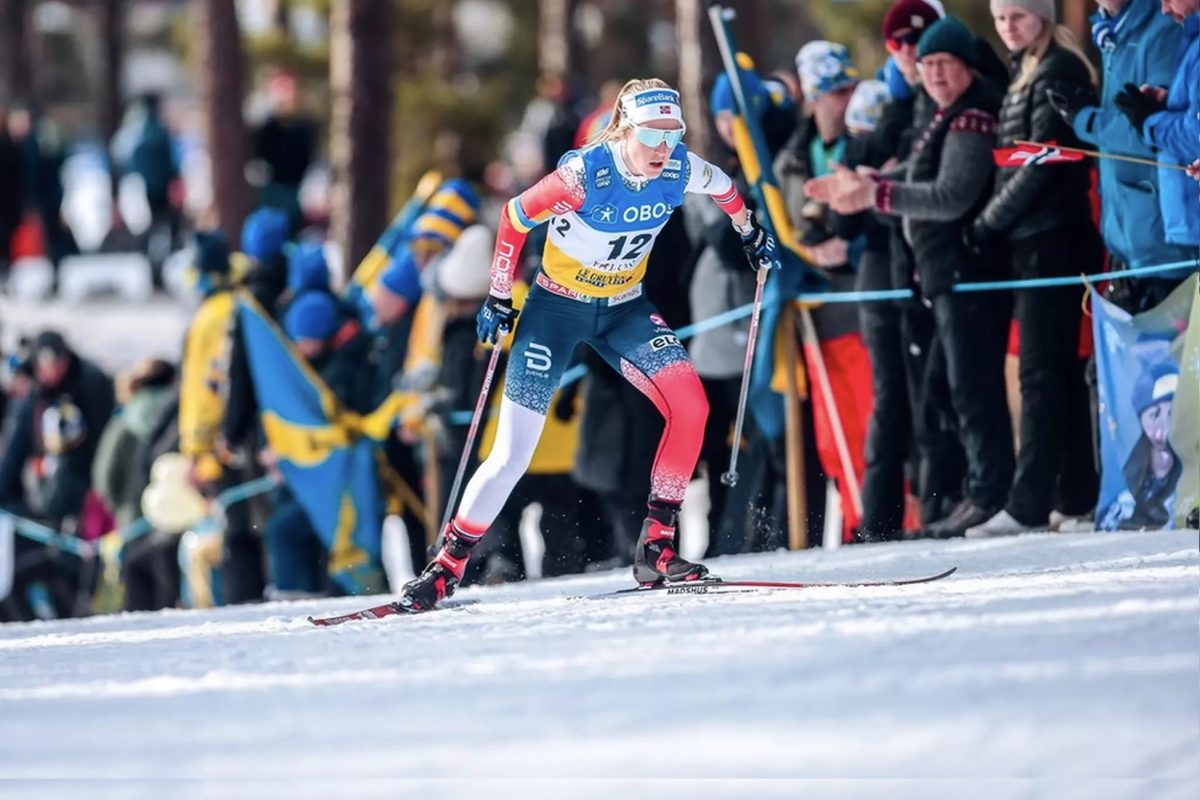