In this episode of Nordic Nation, we tread into the world of analytics with data-analysis guru Joran Elias. You might know him as the Statistical Skier. Elias runs two websites: statisticalskier.com (which is more of a blog that has not been updated in awhile) and statisticalskierdata.com … and that site — which offers data analysis apps using FIS data —  is currently updated seasonally during the World Cup. And if you need a more regular fix of stats and skiing during the race season, Elias is active on Twitter; his handle is @StatSkier.

Elias is 38 years old and has settled in Missoula, Montana. His Missoula day job is for the University of Montana, crunching numbers for the school’s administration. He’s also a lifelong nordic skier. Originally from Maine, Elias started skiing in the Bill Koch League and raced for Dartmouth, earning the Gebhardt sportsmanship award his senior year in 2001 (and most improved award in 2000). According to his website, he was, “at times, not entirely slow.”

With a bachelor’s degree in mathematics, master’s in algebra and doctorate in applied statistics, Elias noted on his blog that “Graduate school taught me many things, among them that I hate academia and that I love wrangling data. Given the choice between wrangling awesome data and making tons of money, I’ll choose the former.  Hence this website.”

Sport is rife with those trying to understand the winning, the losing, the fast and the slow — using numbers. Elias gives us insight into how useful data analysis can be in cross-country skiing as he highlights both its limitations and benefits. Below is a snapshot of Elias’ mind craft. 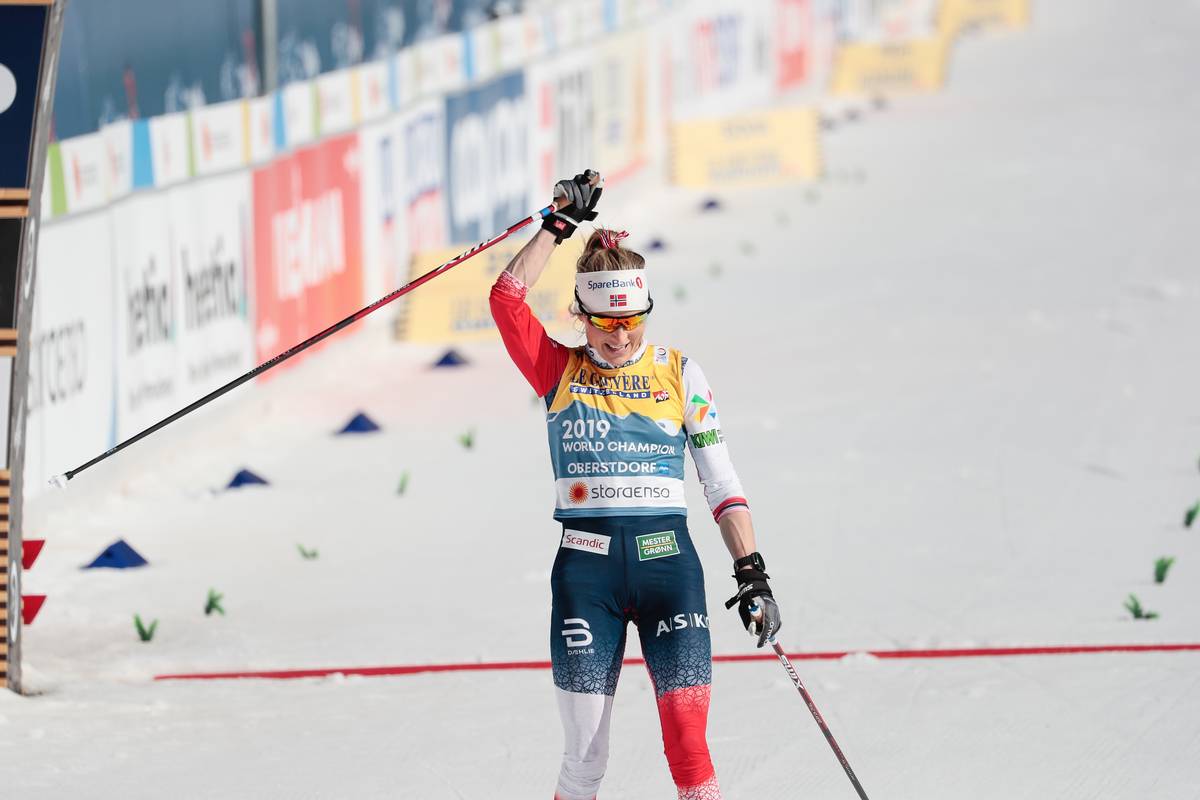 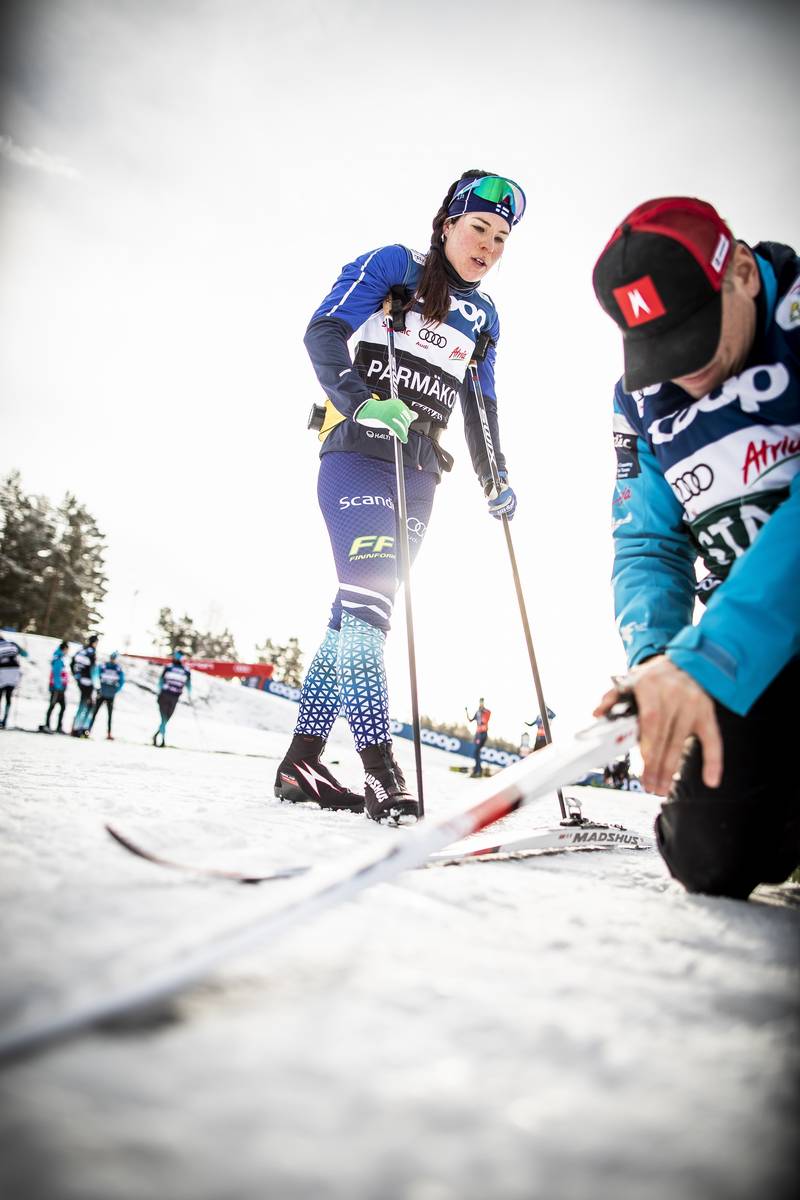