The NorAm series fully lived up to the North American Cup label in Canmore Friday with 1.3km free technique sprints to kick off a combined NorAm, SuperTour, and Mexican National Championships weekend.

Full results for the weekend are on zone4, including live results every day. Friday featured sprints for the older age groups only (282 racers): Saturday is interval start classic, and Sunday’s race an interval start free.

Before the races, there was chatter about the importance of increasing the level of competition and a dash of fear that the American visitors would school the host country. The competition level was up and fear was not needed this day. The open women’s final featured two Germans, two Canadians, and two Americans before the open men’s final skewed Canadian. (Heat brackets and final results.)

There are a few race videos in @NordiqCanada’s Instagram story.

Nordiq Canada’s new Events Coordinator Jeff Ellis took time from his Race Director role to shoot video interviews with the top athletes, including the first ever Mexican National Champion Rodrigo Rangel Fernandez. Edited versions of some of these interviews are also on @NordiqCanada’s Instagram.

University of Utah’s Julia Richter won the qualifier and all the heats to take the win in 3:10.52, 0.08 seconds ahead of the national team’s Katherine Stewart-Jones and 0.63 seconds clear of Dartmouth’s Katharine Ogden.

National team junior Anna Pryce qualified 4th overall before winning all her heats. She finished the 1.3km final in 3:18.40, 0.38 seconds ahead of AWCA’s Elizabeth Elliott and 0.43 seconds from CNEPH’s Liliane Gagnon. Seventy-three U20 women competed, making that cohort the largest age group.

Canmore-based photographer Doug Stephen was in the thick of the action. Athletes can use full-resolution photos from his gallery if they credit ‘Doug Stephen’ or @vr45photography. 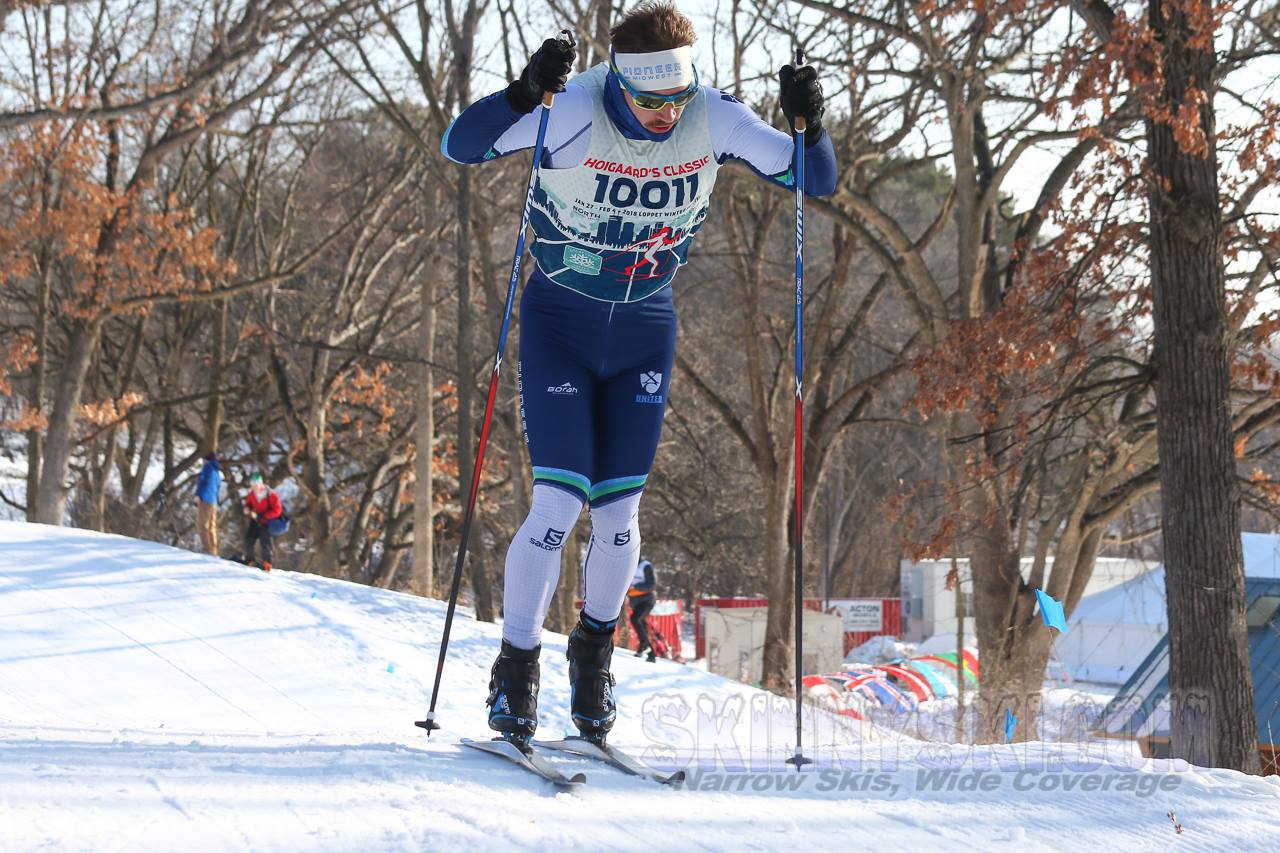 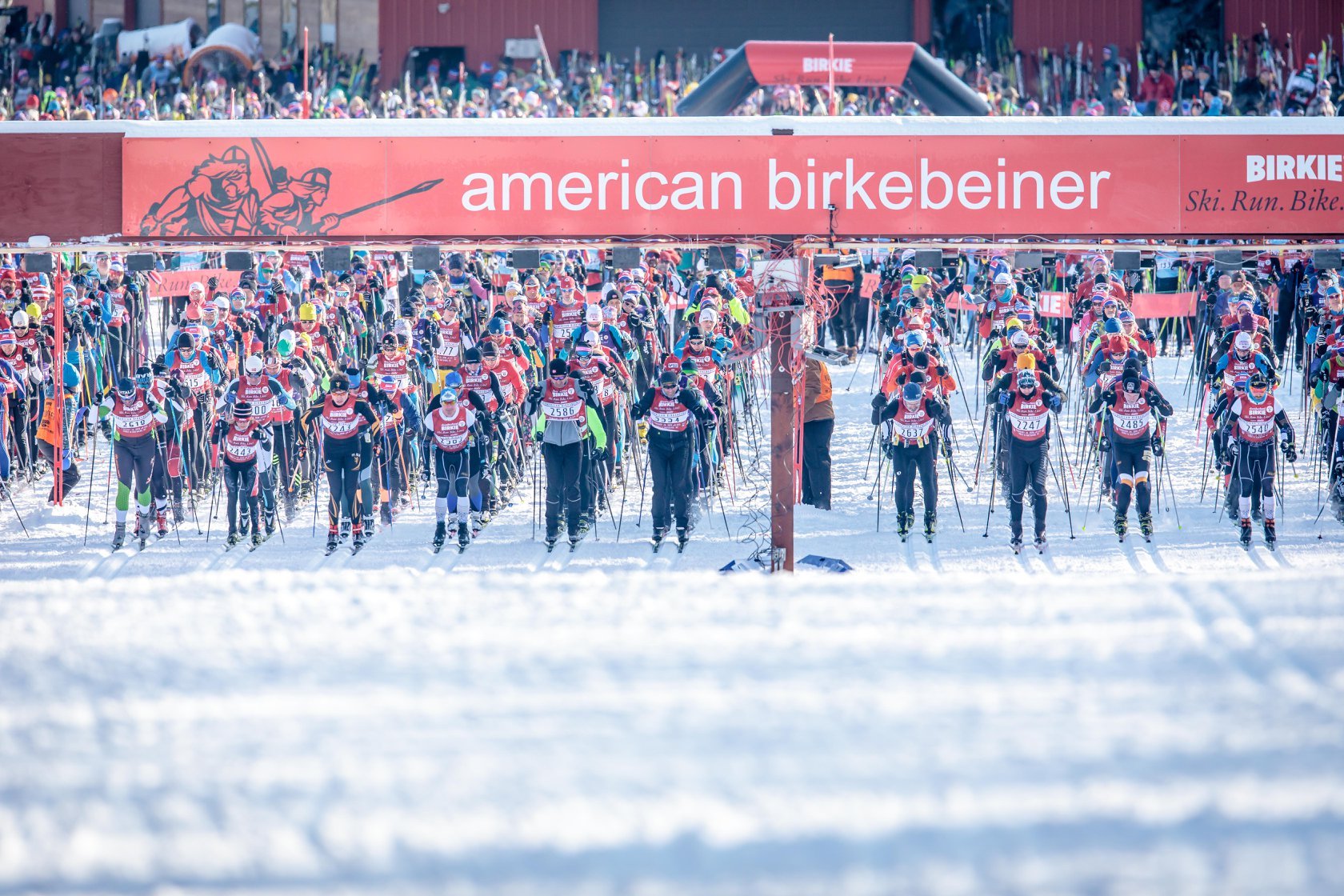