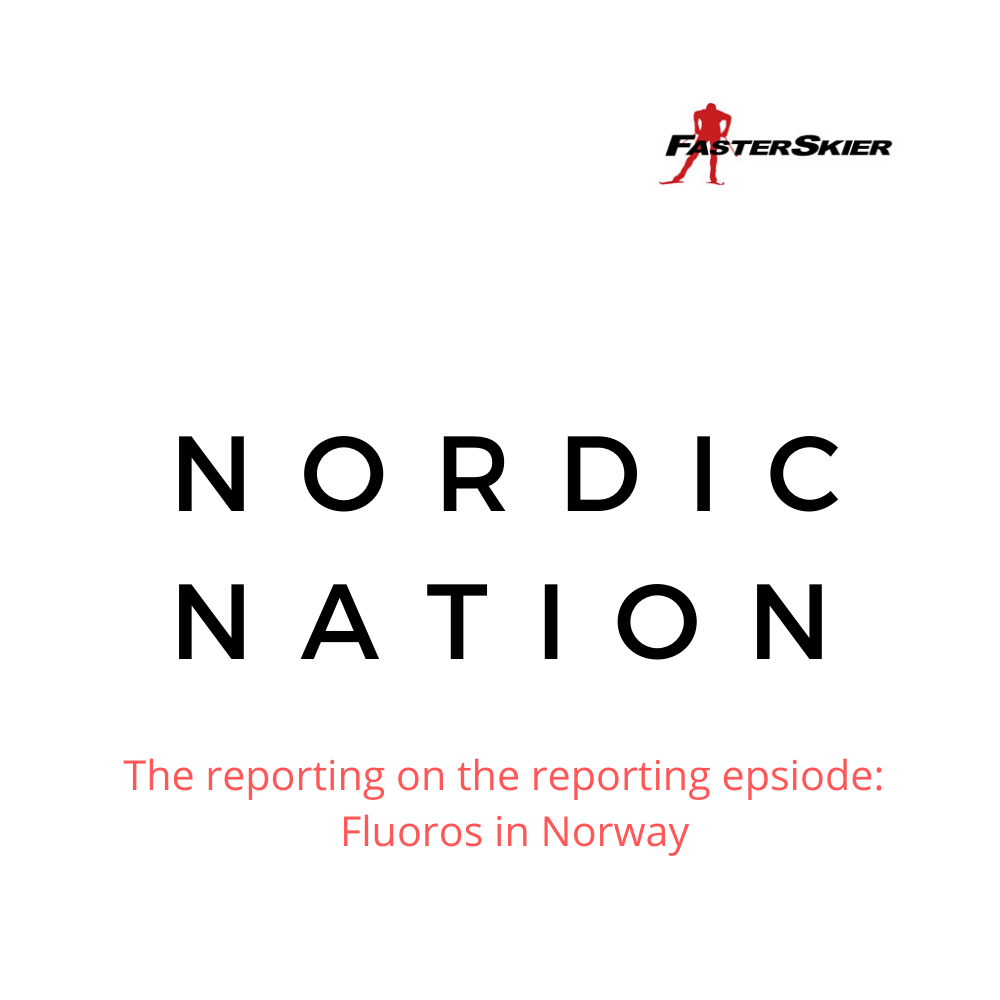 If you’ve been following along with the global ski scene and wax, you know this: perfluorinated waxes have been a hot button topic. From issues with importing into the U.S., stories on potential health and environmental risk, and new “green” wax products coming on-line…it’s been hard to keep up with trends. The International Ski Federation announced last month that it would move towards a fluoro-free race series next year. That caught the surprise of many — it was expected that any potential fluoro ban would come down after the 2022 Winter Olympics.

Perhaps the most wide-ranging series on fluoro use in the cross-country world was published this fall by Norwegian newspaper Dagbladet. The series was multi-faceted. It explored fluoro use and personal stories about illness and even death, and industries response to upcoming EU regulations on C-8 chemistry.

We spoke to one of the lead journalists involved with the project, John Rasmussen. He’s based in Oslo and among his beats, is covering the World Cup.

Here’s a link to the story series. But keep this in mind: Google Translate often offers rough approximations when translating Norwegian to English.

Day 1 Round up from Hochfilzen's IBU World Cup 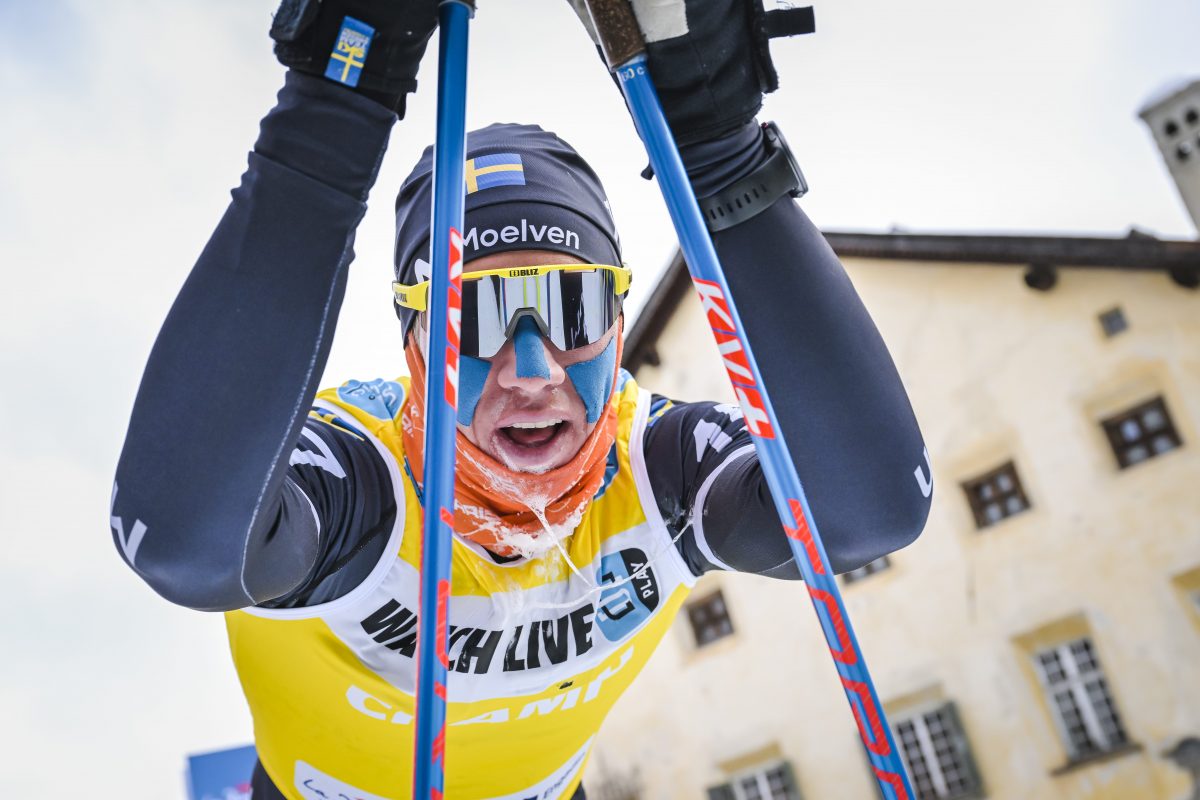