Here in the Rockies near Carbondale, Colorado, June is often a transitional month. Low elevation trails are dry and surrounded by lush vegetation and spring blooms, while jagged peaks and ridges remain encrusted with receding snowfields. Roaring creeks and flooded riverbanks hint the speed with which these sun-cupped features melt away.

As someone whose preferred form of movement in the summer is running in the high country, it is the season of preparing my legs for long climbs and descents, gradually increasing mileage and vertical gain and lusting over ridgelines and alpine lakes in CalTopo. It is also the time to check in on my gear so I am ready when opportunities arise.

There are a number of items that stay in my running vest for big days of moving light and fast — an emergency space blanket, a small roll of medical tape, a caffeinated gel for when I desperately need a kick. One of the newest members of the team is the Katadyn BeFree 0.6L Filter Bottle, a soft flask with a built in water filtration system, providing a fast and convenient method of obtaining safe drinking water on the go. Simply fill up the flask, reattach the filter cap (keeping the mouthpiece clean), and you’re good to go.

Prior to purchasing the BeFree Bottle from the local running store, I treated water with AquaMira, which entailed carrying the two-part system, mixing the chlorine dioxide reactants and waiting roughly 3-5 minutes for a color change, adding to a bottle, then waiting the recommended 30 minutes for the water to become sterile. While this is a reliable system and perhaps advantageous for treating large volumes of water, the wait was always frustrating on the go, especially if I had run out of water several miles ago and was feeling dehydrated.

As an example, when snow appeared in the forecast last October, I headed out on the Three Pass Loop for a last hurrah. The route ticks off Buckskin, Willow, and East Snowmass passes (each above 12,400’), requiring roughly 6,300’ of climbing in 23 miles. Knowing that I would be near water regularly, I opted to carry the BeFree bottle as my only means of drinking.

I left my car as soon as there was enough light to see without a headlamp — i.e., I was scared being alone in the dark on a trail where cattle are openly ranged because I am irrationally more afraid of cows than most other animals I might encounter in the wilderness. The day was forecasted to be warm and clear, but there was a heavy frost, and the trail led me due south through a narrow valley that was blocked from sun by a high ridgeline for the first two hours of the run.

Underestimating how long it would take for sunlight and me to mingle, I found myself regretting the layer I left behind. I was freezing all the way to the Snowmass Lake where I soaked in my first ray of warmth while trying not to break a tooth on a frozen energy bar.

Given my tango with hypothermia, I had taken in no water over the first ten miles, sending me into the first stiff climb with an untouched bottle. In true Colorado fashion, the transition from freezing to delayering was abrupt and as I power hiked 2000 vertical feet in 2.5 miles to Buckskin Pass, my negligence on the hydration front began to catch up to me.

At the top of the climb, I downed a handful of Peanut M&M’s (athlete food) and finished my last sip of rationed water, surveying the basin below to determine how soon I could refill the flask. The M&M’s churned in my stomach with no water to help them digest and I started to wonder if they might reappear as a colorful trailside gift to the local marmot population. Just in time, I hit Willow Creek where I filled, drank, and refilled the flask in a semi-frozen stream, feeling extreme gratitude for the immediate relief. I took a few minutes to let the water settle while enjoying the sun that filled the high alpine meadow, then began trudging up the next pass, vowing to stay on top of fluids for the remainder of the trek.

Back to the review…

At 59g dry, the system weighs less than a ClifBar — unnoticeable even when traveling light. Though top-heavy as it empties, the flask fits snugly into the chest sleeves of most running vests and I have not found it to create any bouncing so long as I tuck the filter top down into the sleeve as I drink.

Drink directly through the cap or gently squeeze water through the filter to fill additional bottles or flasks. The system touts a 2L/min flow rate; I have little reference for this, but I don’t notice much difference in the amount of suction needed to drink through the filter versus a normal soft flask or bladder with a traditional bite valve. I generally compress the bottle gently against my chest as I drink, which allows the water to flow freely.

Between uses, rinse or swish the filter with clear water and allow it to dry. A well maintained filter will last up to 1000L, and can be replaced without purchasing a second flask. So far, my flask shows no sign of tearing or cracking, but other reviewers have indicated that the cap can be fixed onto Patagonia or Ultimate Direction flasks if needed.

Where I live and play, it is easy to find low turbidity streams and creeks and the Katadyn BeFree Filter Bottle is up for the task. However, for adventures in areas with water that contains a significant amount of silt or organic material, you might be best served by sticking to AquaMira or another chemical treatment.

Keep in mind that a damp filter will freeze in sub-zero temps, which may permanently damage its effectiveness, deeming it a subideal method of obtaining potable water on a spring ski tour.

The plastic cap must be flipped open and shut — should this break or be left open, water will steadily leak out of the bottle. Reconfiguring this as a bite-valve or other more secure spout would be a valuable change on future models.

Need more volume? For longer treks where weight, size, or the potential to bounce are less of a factor, consider the 1L bottle or the 3L gravity flow filtration system.

The 0.6L BeFree bottle retails for $40 and can be found at outdoor retailers online or around the country.

Johaug: Fleet Footed in the 10 k 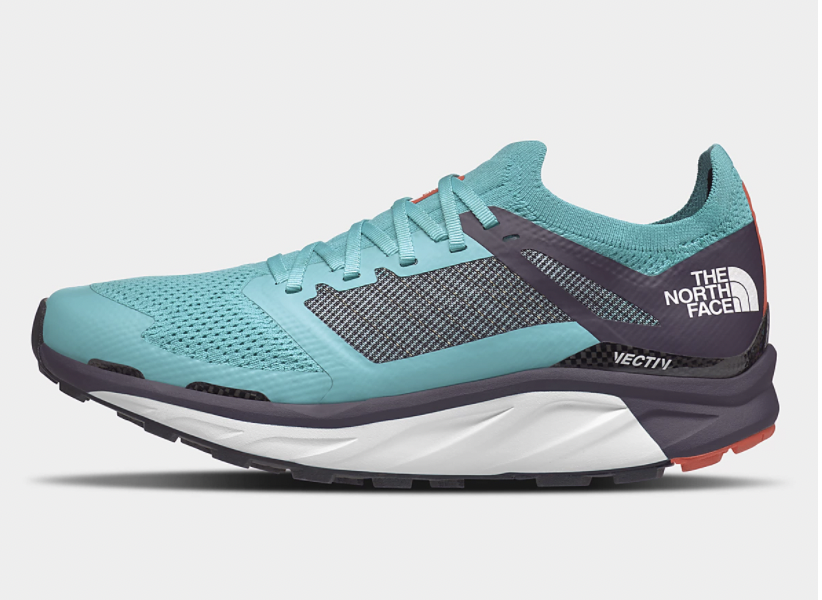