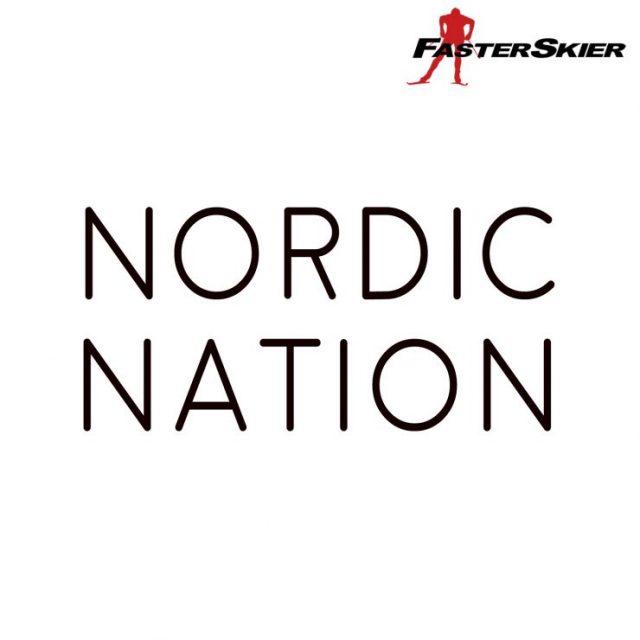 In this episode, we have Ben Ogden, Gus Schumacher, and JC Schoonmaker coming to us from Davos, SUI. These athletes are key members of the new generation of American men who have found success at the junior level internationally, and are now transitioning onto the World Cup as athletes to follow. In this conversation, we explore this transition from a variety of angles, along with goal setting, team dynamics, and navigating the challenges of competing for very limited and selective Olympic spots without compromising the friendship and culture the team has developed.

For those unfamiliar with these athletes before they became a presence on the World Cup, each athlete is 21 years old. Both Schumacher and Ogden were members of the World Junior relay team that won back-to-back gold medals in 2019 and 2020, building upon their silver-medal performance in 2018. Both athletes also have top-10 results at World Juniors, with Schumacher winning the 10k Classic in 2020, the first gold medal at World Juniors for American men. Ogden earned two top-10 results in 2020, with Schoonmaker finishing just outside the top-10 in 13th during the freestyle sprint.

Each has taken slightly different paths in their transition from junior to senior level racing. Ogden stayed close to his hometown of Landgrove, VT by enrolling full time at the University of Vermont. Schoonmaker also went the NCAA skiing route, but traveled much further, from his home of Tahoe City, CA to the University of Alaska Anchorage. Schumacher opted to prioritize skiing, choosing part-time college in Anchorage while sticking with his junior coach Jan Buron, with whom he’d made steady progress.

As Devon Kershaw has explained many times on his podcast, success at World Juniors does not directly correlate with success on the World Cup. The trajectory is often non-linear, with exceptions like Johannes Høsflot Klæbo and Alexander Bolshunov who immediately began dominating the World Cup circuit upon arrival. The task of making this transition is coupled with pressure and attention as American ski fans closely monitor, and perhaps critique, these young men as they attempt to build upon the results of leaders who came before them, to carry the stars and stripes to results that consistently mirror those of the women’s program.

While it remains to be seen what kind of results these men will have in their senior racing careers, it is evident from the laughter throughout this conversation that they are enjoying the ride. Separate from skiing, as individuals, these men are academically motivated, supportive of their teammates, and genuinely charismatic, making them easy to root for regardless of World Cup or Olympic outcomes.

The Phenom Next Door: A January, 2019 Interview with Gus Schumacher

Book Review: Trail to Gold, the Journey of 53 Women Skiers