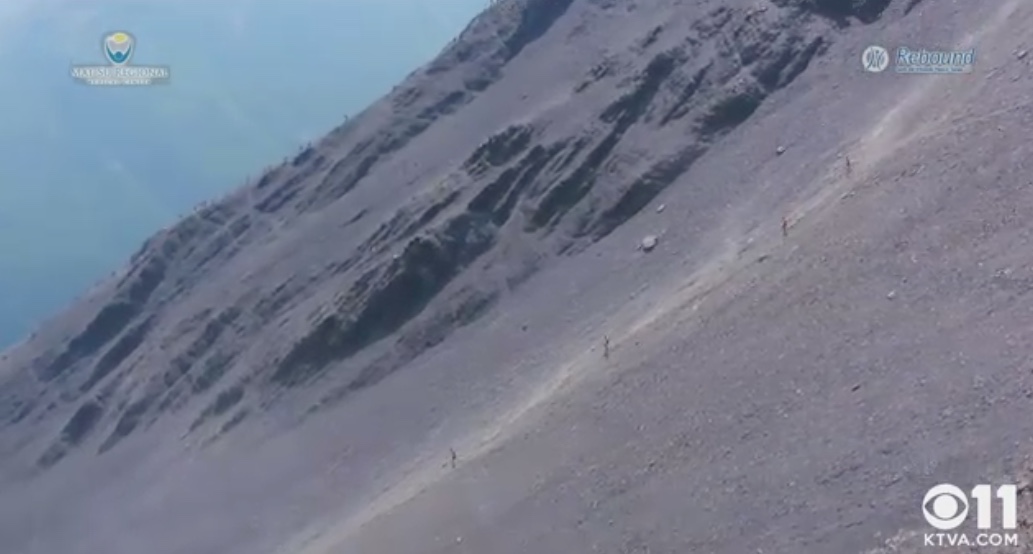 Regional air quality and higher than normal temperatures have been the story during the run-up to the 2019 Mt. Marathon race. According to a NYT’s piece, Anchorage has never recorded an official temperature 90 degrees or above. That may change soon.

Today, in Seward, Alaska, home of the Mt. Marathon race, temperatures were in the mid-60s. However, the indices that mattered was the air quality index (AQI). According to an Anchorage Daily News article, the AQI in downtown Seward was 172 on Thursday morning. As a result, the junior race was officially canceled. An AQI of 172 falls within the unhealthy range,

FasterSkier normally covers the Mt. Marathon race due to the elite cross-country runners in the field. Holly Brooks, Jessica Yeaton, Scott Patterson, and David Norris are all past winners. Norris won in 2018 and 2019, Yeaton won the women’s race last year.

With less than stellar regional air quality due to wildfires, Yeaton, Patterson, and Norris chose not to race.

Men’s results can be found here.