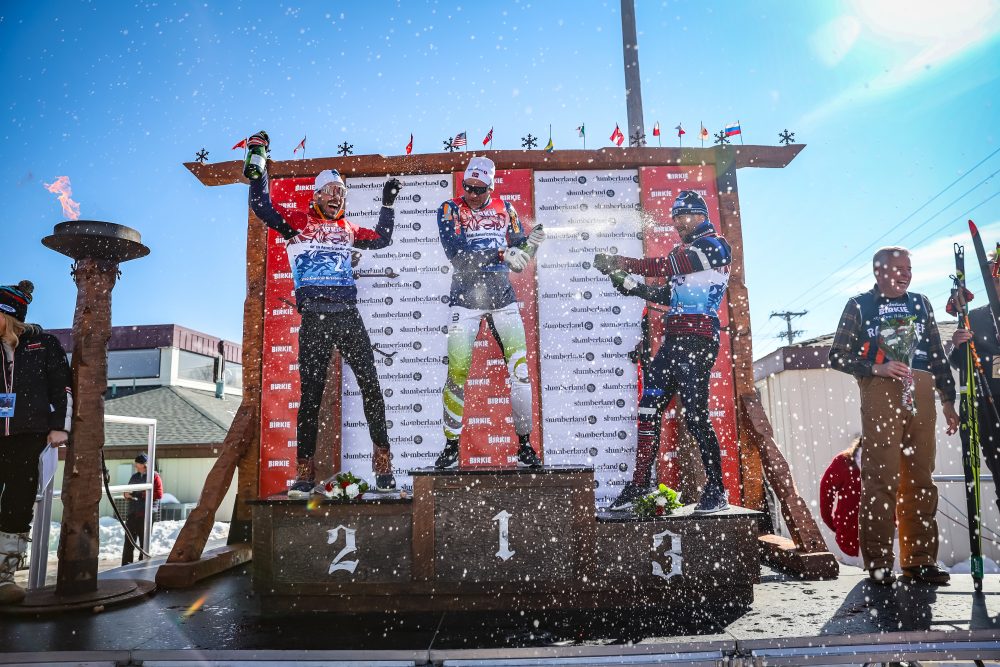 Several inches of new snow five days out, a cold-snap that sent temperatures in Hayward plummeting to -24 degrees Fahrenheit two nights before the race, and a bluebird day with temperatures in the high teens at the start, climbing to mid-30s in the early afternoon. Firm tracks, perfect groom, and fast snow. You could not have asked for a more perfect day to showcase the trails linking Cable to Hayward, WI at the 2020 American Birkebeiner.

Among the first-timers leaving the Northwoods in awe of the event was Norway’s Niklas Dyrhaug, who took control of the pace early and won the 50-kilometer skate in a long sprint battle from Lake Hayward over the International Bridge to the top of Main Street in a time of 1:59:01.7.

The 32-year-old Trondheim native has a solid track record in distance racing. He was 2nd at the famed Holmenkollen 50 k classic in 2016 and placed in the top-ten there on three additional occasions. He has over 100 World Cup starts, three of which resulted in a podium finish, and was a member of the Norwegian team at the 2018 Olympics, where he was 13th in the 50 k mass start classic. 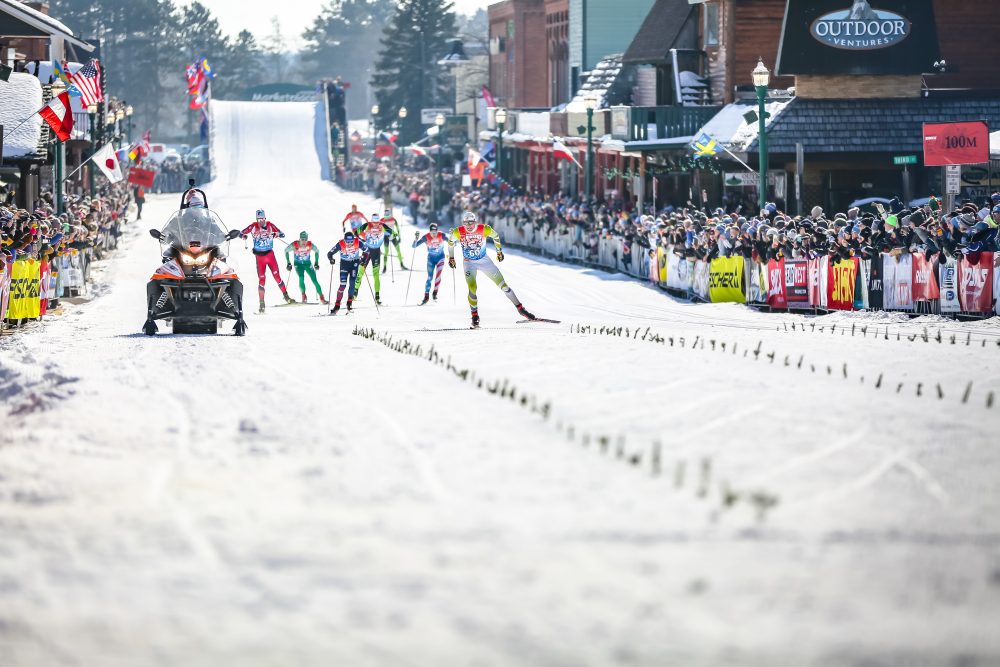 In a post-race conversation after returning to Norway, Dyrhaug explained that the American Birkie has been on his radar for some time, and he was excited the opportunity arose this year. He also shared his thoughts on the quality of the event and competition, and of course the feverish Birkie crowds.

Dyrhaug discussed how he spent the remainder of his time in the U.S. Apart from racing in the SuperTour sprints at the Birkie trailhead three days prior to the marathon, qualifying in second and finishing ninth, he also attended a Minnesota Wild game. Though he has not raced much on the World Cup this season, he adds that he now has his eyes on some of the upcoming distance races, including a return to the Holmenkollen. 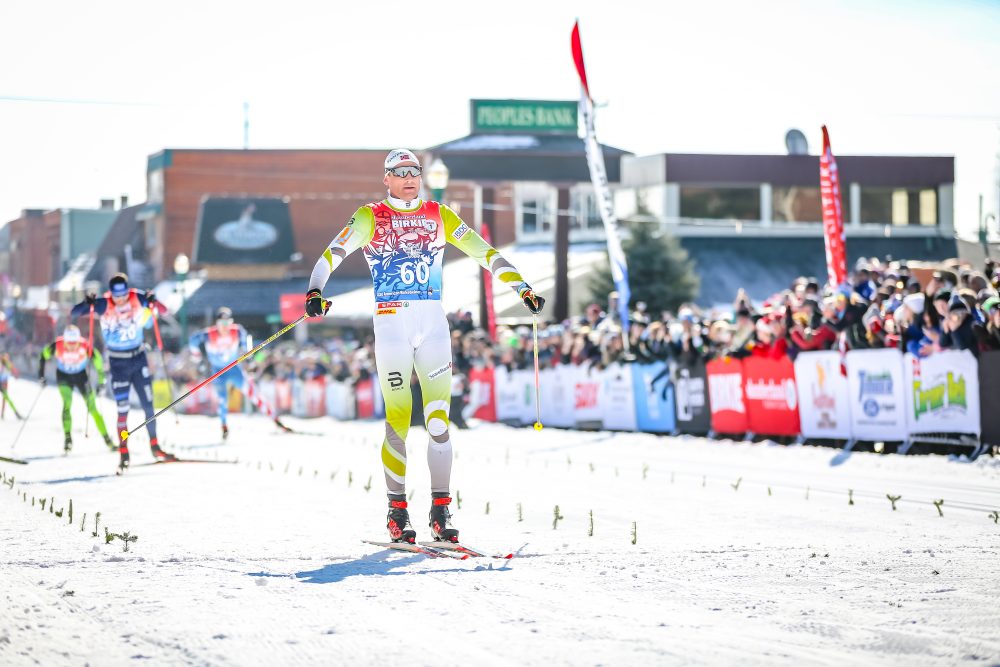