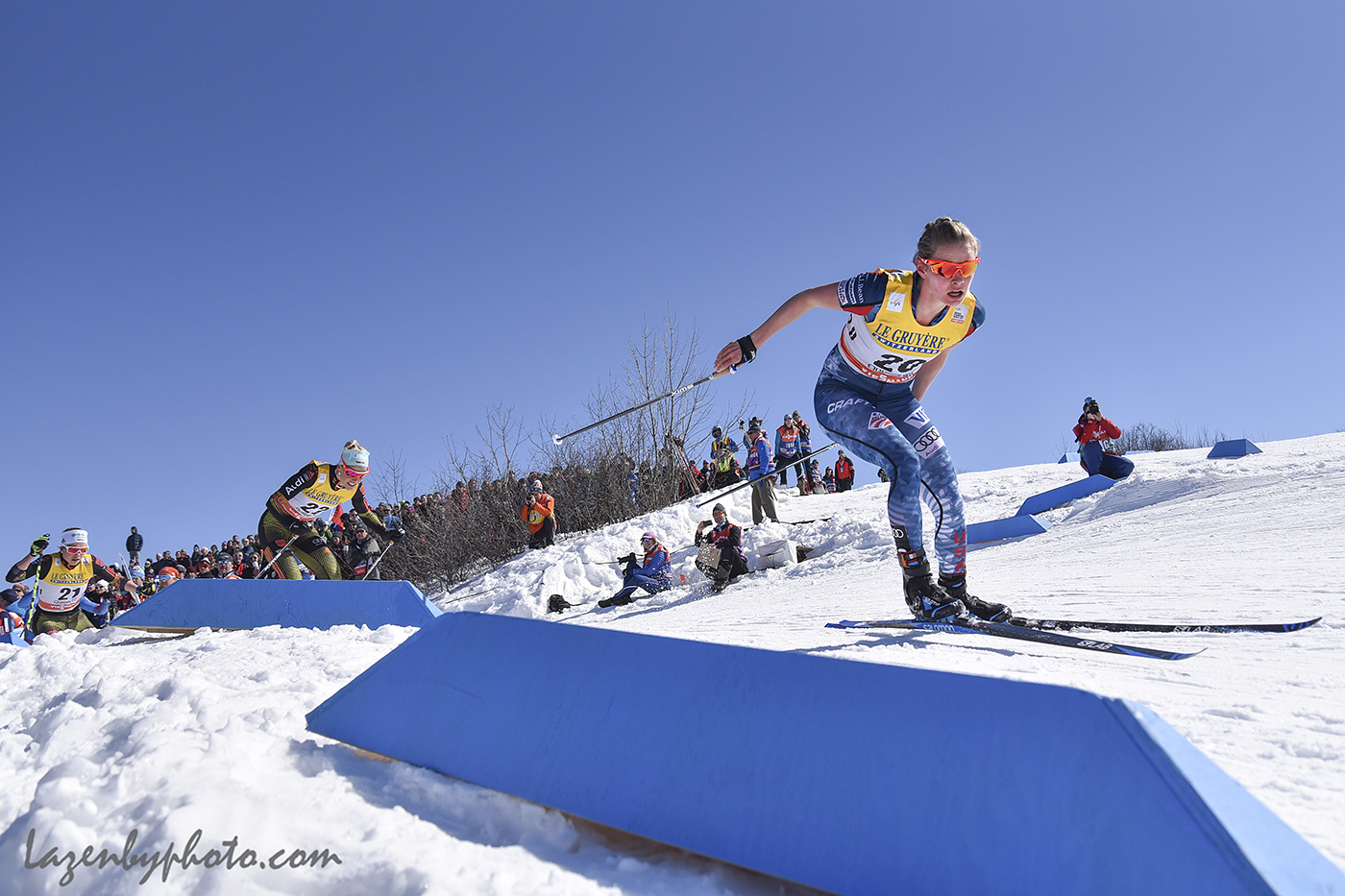 Following the 2017 World Cup Finals in Canada, John Munger, executive director of the Loppet Foundation, received a phone call from a fellow Minnesotan. Jessie Diggins had just completed her 2016/2017 season, and she had a question for Munger. If Quebec could host a World Cup, why couldn’t Minnesota?

“She was really jealous of her colleagues in Canada,” Munger recalled in a phone interview on Sunday.

The North American home crowd in Quebec City had caught Diggins’s attention. The last time a World Cup was held in the U.S. was 2001, when she was nine. By the time she raced 2017 World Cup Finals in Quebec at age 26, Diggins, of Afton, Minnesota, wanted a World Cup in the states and as close to her backyard as possible.

“U.S. Ski & Snowboard and the Loppet Foundation have worked together on smaller projects, but I think it took a while for U.S. Ski & Snowboard to realize that we’re not a little club … we do have some capacity and have run some big events,” he said.

“I think we all turned to each other and were like, ‘OK, now is the time,’ ” Munger said. “Then we pretty quickly made the decision last April to go to the FIS [International Ski Federation] meeting and and get on the calendar.”

While it is fairly difficult to gain a spot on the FIS race calendar, since even preliminary schedules are set years in advance, as of this fall, the U.S. is in. As of last week, a World Cup event is slated to take place in Minneapolis, Minnesota, in March 2020.

Currently, the World Cup will be one day of freestyle sprints at Theodore Wirth Park, with a preliminary 1.6-kilometer course for the women and 1.8 k for the men. 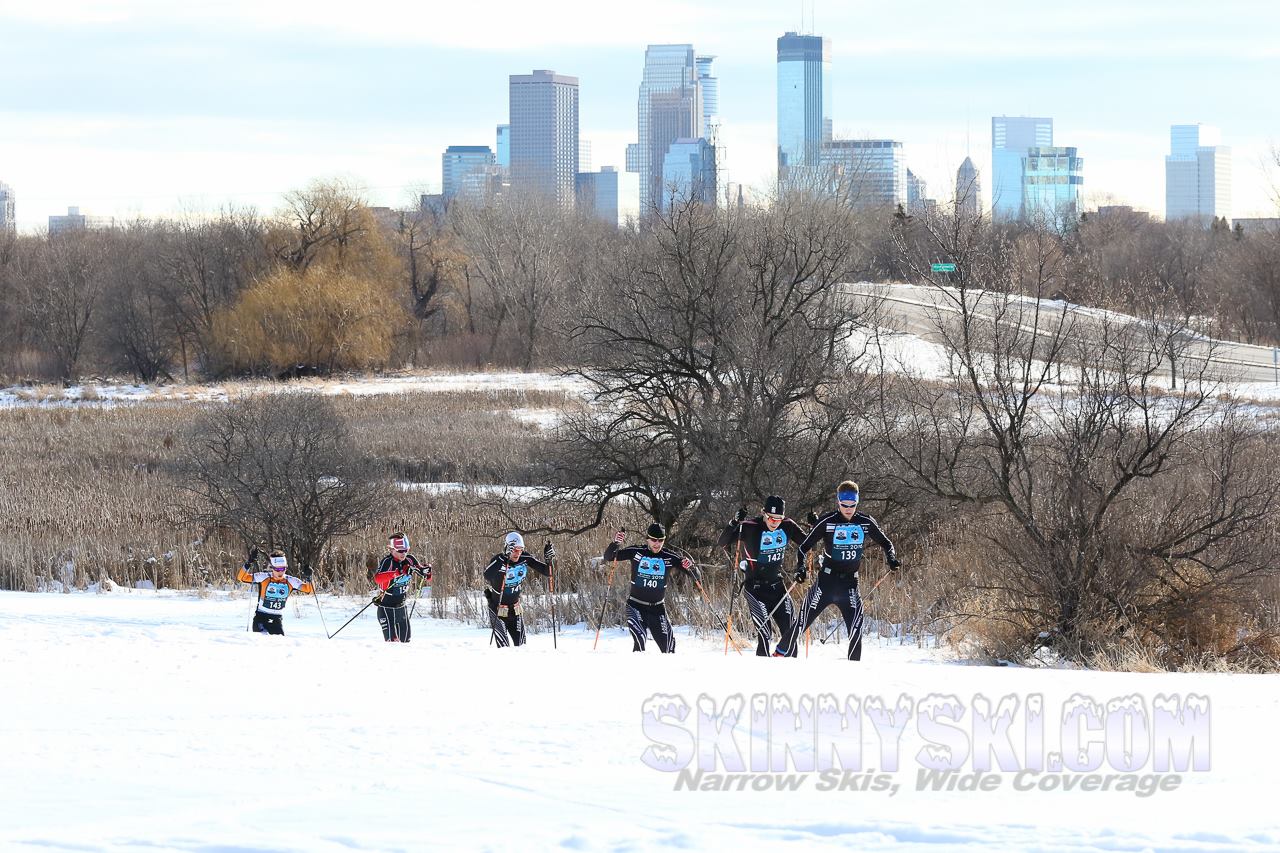 “It’s quite a bit different from our normal course to make it hard enough for the World Cup,” Munger said of the sprint course. “It’s going to utilize what is typically our tubing hill, which we make snow on, but is a much bigger climb than what many people do or are used to.”

He added that “there is no question” as to whether the park will make snow for the event.

“Last year we made 7.5 k [trails] of snow,” Munger said. “Our typical year is more like a 5 to 6 k loop. But even that’s a long loop, I actually think it’s probably the longest snowmaking loop in North America. I haven’t checked everywhere, but I haven’t heard of anything longer than that.”

In order to make the event happen, the Loppet Foundation will need to raise $1.6 to 1.7 million dollars. It is currently working on sponsorships and fundraising.

“We’re the ones taking on the financial risk here,” Munger said.

“It’s like a four-headed or five-headed monster,” he added of the groups involved with holding the event, which include FIS, U.S. Ski & Snowboard, the Loppet Foundation, and a host committee and volunteer organizing committee.“To make this accessible, we’ve got to have the whole community involved.

“One-point-six to 1.7 million dollars is not a lot of money if you’re hosting the Super Bowl and have hundreds of millions of dollars to throw around, but in the nordic community, that’s a big chunk of change,” he continued. “But I feel really good about the chances of getting there.”

Whether or not the race will be included as part of the 2020 World Cup Finals is still up in the air.

“We’ll know that in about two weeks,” Munger said. “The first World Cup for us is just going to be the one day, likely March 17 or 18, a Tuesday or Wednesday.”

For Diggins, it will be a dream fulfilled.

“Every sports professional dreams of getting to race in front of the community that raised them and nurtured their love of the sport,” Diggins told the Twin Cities Business. “More than anything, I want all of these young skiers to experience the World Cup atmosphere, because I never had that growing up.”