This article has been revised to reflect the correct third-place finisher in both distance races.

After a NorAm/Supertour race stint in Canmore, Canada the SuperTour split off and reconfigured in Sun Valley, Idaho over the weekend.

Saturday featured a classic sprint at the Lake Creek racing venue a few miles outside of town. 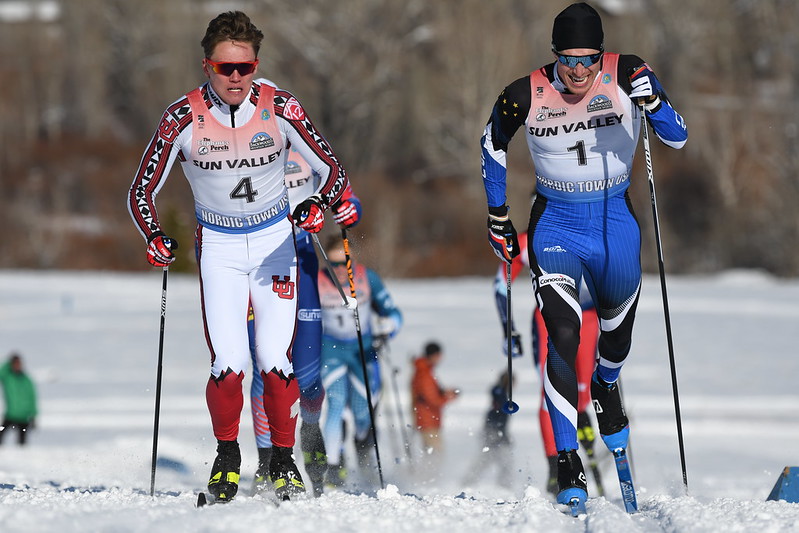 APU skier Tyler Kornfield qualified first, and made that mark count as he won the senior men’s sprint in 3:14.837. Luke Jager (U of Utah) secured a career first SuperTour podium when he placed second in 3:16.142. Local SVSEF Gold Team skier Peter Holmes was third in 3:18.115. Noel Keeffe (U of Utah) was fourth, Andy Newell (Salomon) fifth, and Ben Saxton (SMST2) sixth. 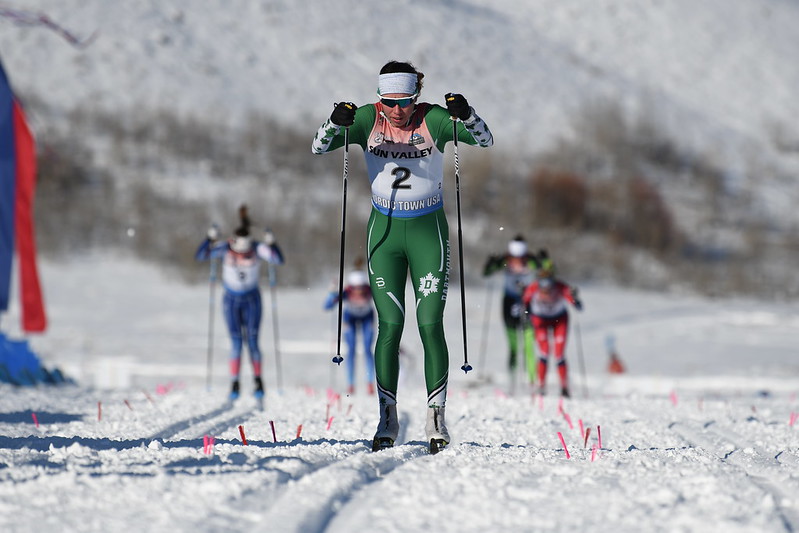 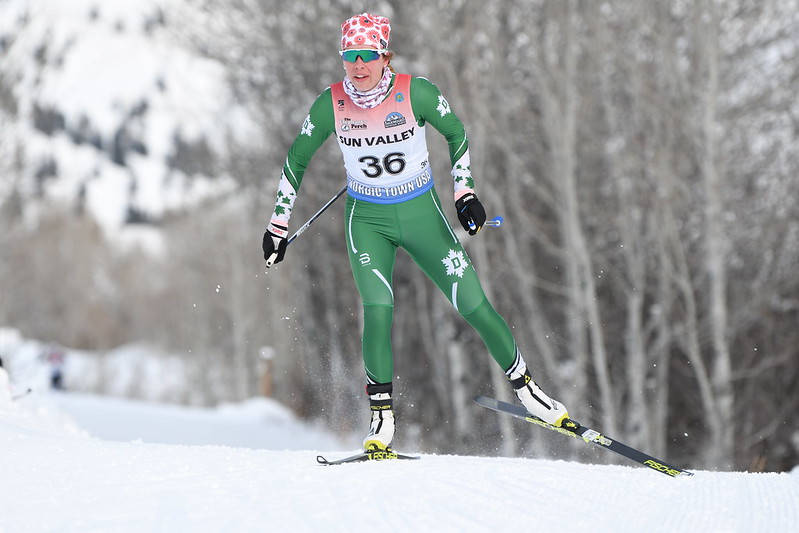 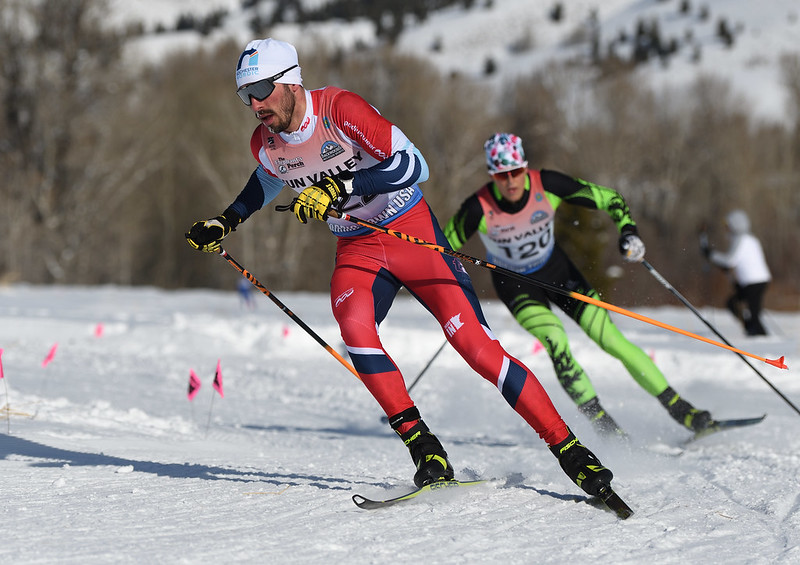 Doug Stephen’s images can be found on Flikr