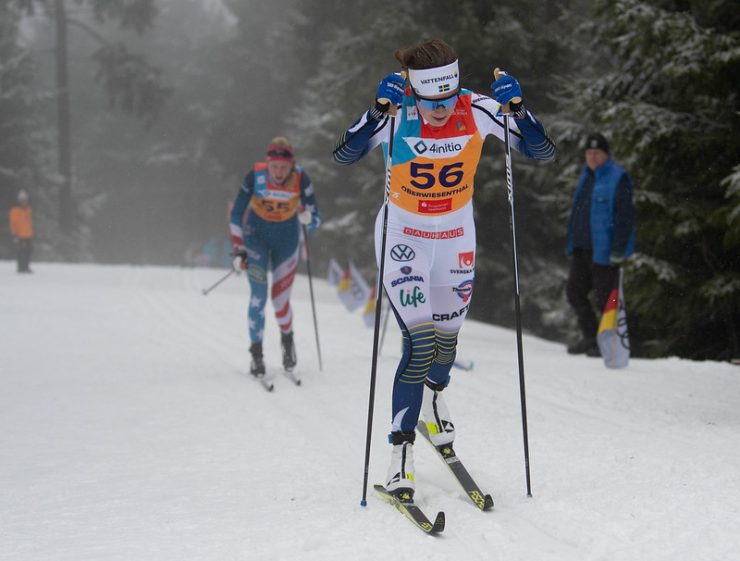 Sweden’s Ebba Andersson, off the World Cup and at U23 Worlds; wining the U23 10 k classic. (Photo: Doug Stephen)

Doubling up in this U23 World’s 10 kilometer and 15 k interval start classic rundown.

Yes, Sweden’s Ebba Andersson remains a U23 despite her clutch fourth overall in the SkiTour 2020. The force that is Andersson took her talents to Oberwiesenthal, Germany where she tapped out the 10 k classic win in 28:28.7 minutes.

This was a race, beyond the likes of Andersson, where some shifting occurred after the race’s midpoint at 5 k. Emma Ribom of Sweden clocked in first at that time-check in 12:24.4. Andersson was second (+3.1), with the eventual silver medalist, Marte Maehlum Johansen of Norway back in seventh place at 29.4 seconds back.

The last 5 k saw Andersson’s pacing pay off with the win. Johansen moved up in the standings to finish second overall (+24.8), while Ribom bumped back into third (+30.2). 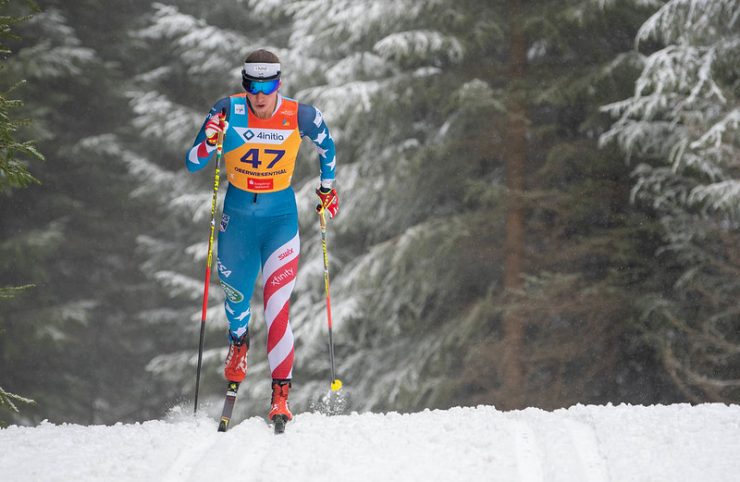 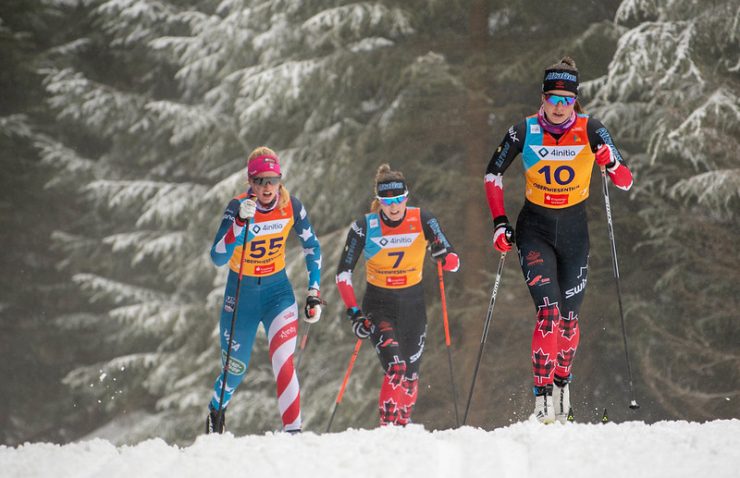 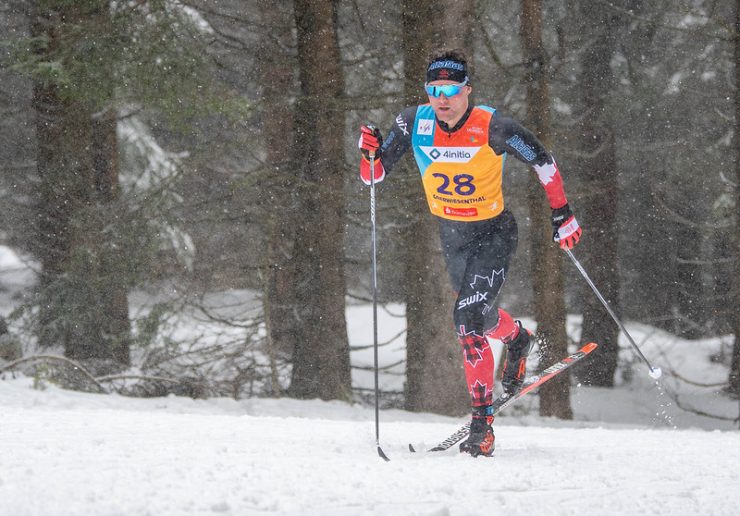 Racing continues on Thursday for the U23s with a 15 k/30 k mass start skate.