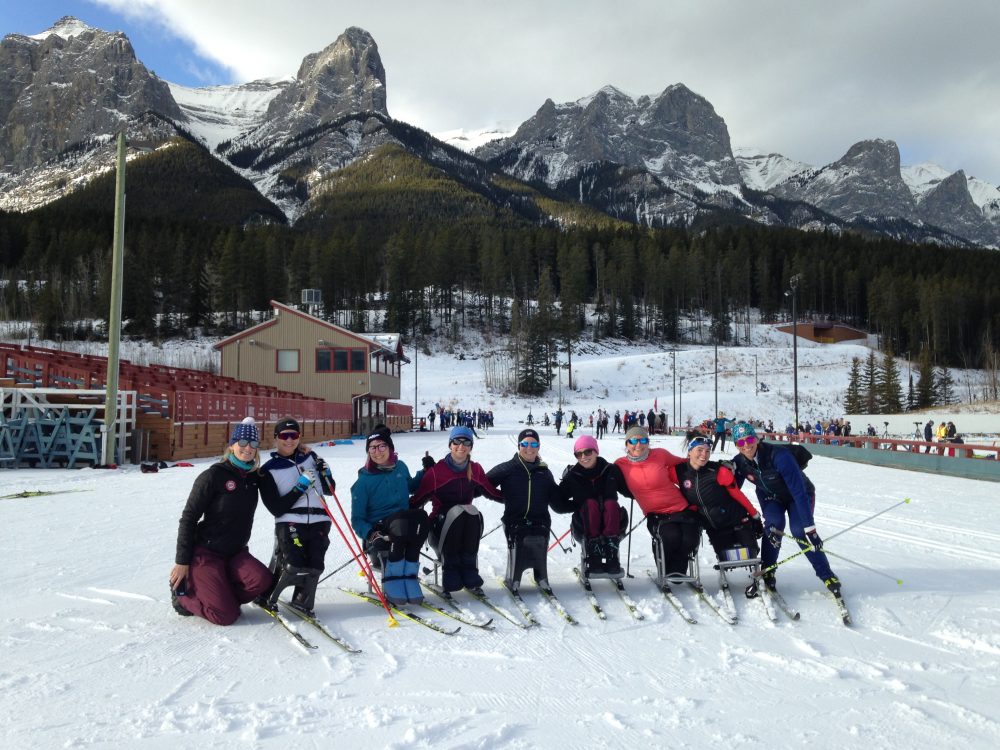 By: Paige Elliott The call to action is clear: Nordic skiing needs more women coaches. From the launch of the Women’s Ski Coaching Association to former U.S. Ski Team coach Pete Vordenberg’s editorial on FasterSkier to Dr. Nicole LaVoi’s keynote presentation at U.S. Ski & Snowboard annual National Cross Country Coaches Symposium, gender equality has been at the forefront of recent conversation in the Nordic community. I believe in this mission and therefore want to... 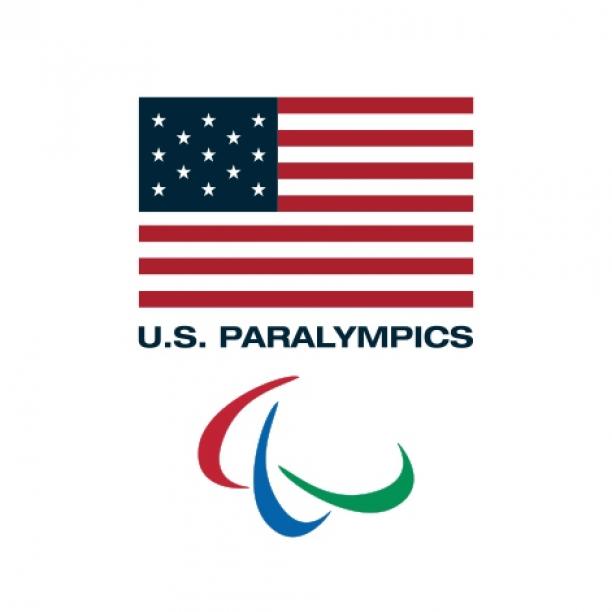 2018 Winter Paralympics (PyeongChang, South Korea): 12/15 k sitting cross-country races It was a gold, silver and bronze day for the U.S. Paralympics Nordic team on Sunday at the 2018 Paralympics in PyeongChang, as Kendall Gretsch raced to her second-straight victory in as many races, Dan Cnossen took silver and Oksana Masters claimed bronze in the cross-country distance events. A day after achieving a won the sitting biathlon sprint to open the Paralympics, also won... 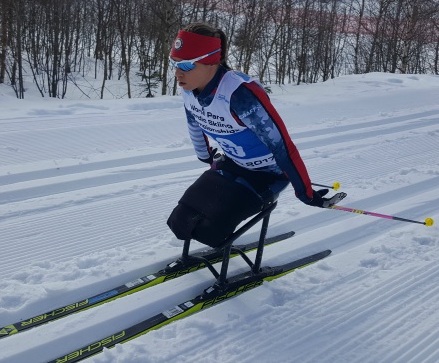 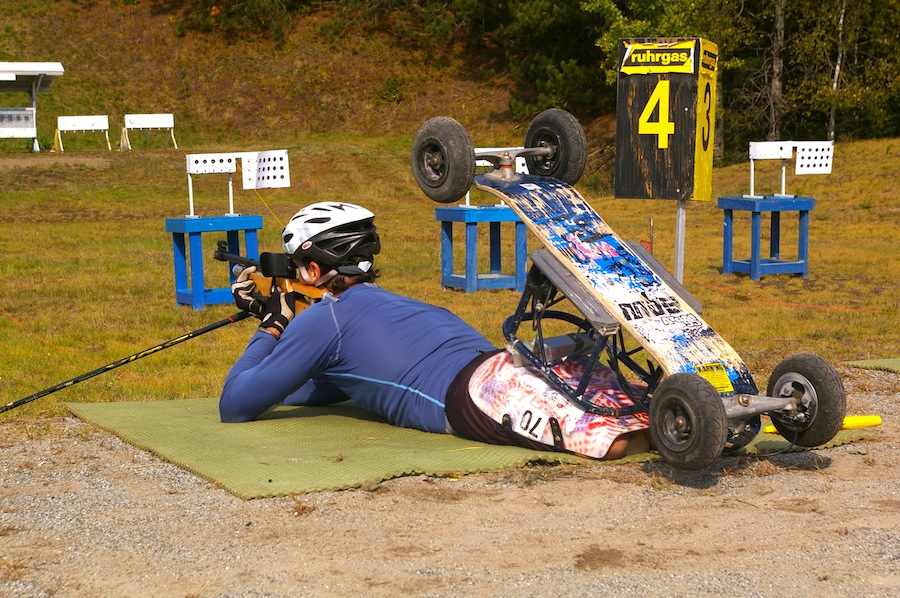 LAKE PLACID, N.Y. — As they hammered out loops at the Mt. Van Hoevenberg biathlon center, several athletes on sit-ski mountain boards put their heads down. Everything they were doing — five or so laps lasting a few minutes each on pavement and grassy trails — required upper-body strength. At the end of each interval, they reentered the stadium for shooting practice, where the adaptive skiers rolled onto their stomachs and aimed at their targets....