I don’t know where to start. The season has come and gone in what seemed like a number of day’s not months. That’s how it always seems to happen. You have a huge build up of training, preparation, equipment, goals, excitement and then before you know it has all past and instead of reflecting on what has happened you start to plan on making it happen next year.

For me and the team it was an exciting and emotional season with exceptional results, great trips, and memories that will last a life time. I don’t want to spend a lot of time going over all of the results that we were able to achieve but a few stick out in my mind.

To say it was an impressive day for the kids was a massive understatement. It yet again proves the point that to be a successful skier you have to have a year round training plan.

After states the juniors and I headed to Presque Isle for JN’s. It ended up being a great trip. The kids really got after it and had some great results. I know they are already chomping at the bit to get going this summer with there eyes set on JN’s next year in . I have to give a big thanks to everyone involved with JN’s from the organizers at the Maine Winter Sports Center to all the volunteers from around the “county” it was a world class event!

The senior team also had a great year representing R.N.R from local NYSSRA races to World Team Trails in . We were able to represent our club well at the NYSSRA Championships winning the men’s biathlon Sprint, Pursuit, and Club Relay. We were also able to take 1st and 2nd in the NYSSRA club championship 3×3 relay.

I can’t recap the season without mentioning the loss of Peter Cannon. As many of you know all ski communities are small and tight niche. There are none tighter than that of the program, Section Five Nordic, and New York State Skiing. When a tragedy occurs it affects everyone. The way the “community” came together to support the Cannon family was unbelievable and only reinstated what an unbelievable individual Peter was and what an amazing family he has. Peter will be missed but never forgotten. 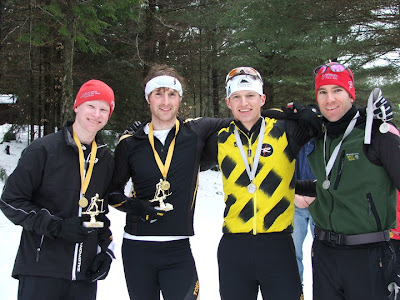 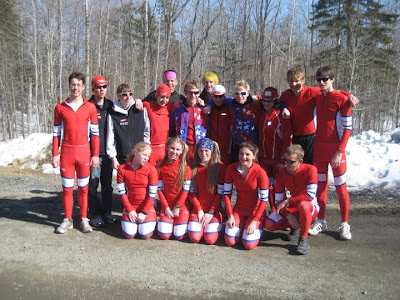 The Mid-A Crew in Presque Isle 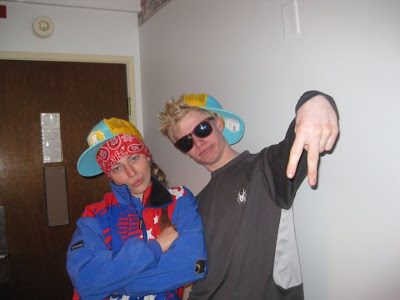 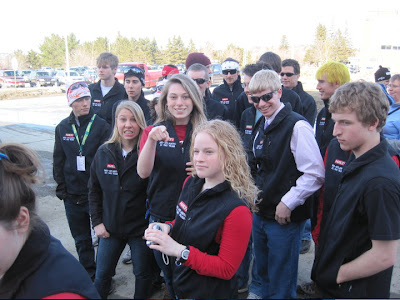 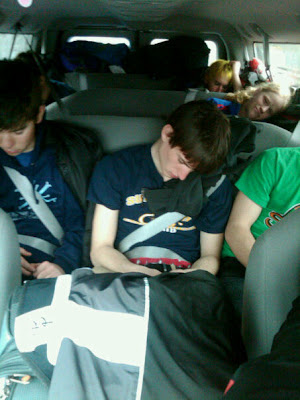 The kids were fried after a week of racing! 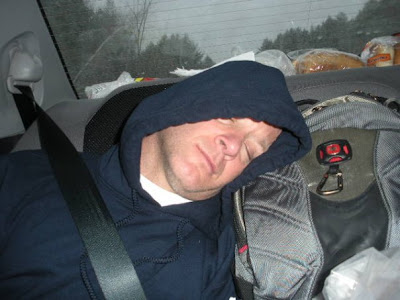 Frenchski was fried after a day of racing! 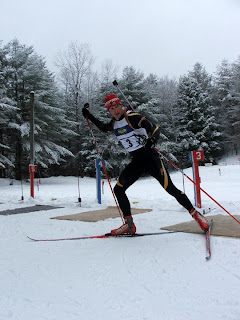 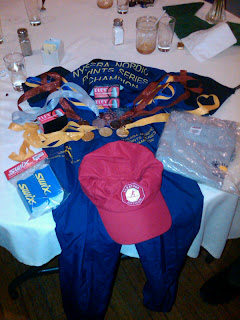