EvanNovember 4, 2011
We trucked up to Mt Elmore last Saturday to run up with the Burke kids. It’s always fun to mix it up with another squad, and this day wasn’t about competition so much as it was about hanging out with some new faces and having a good time. That’s not to say we weren’t going to try hard… 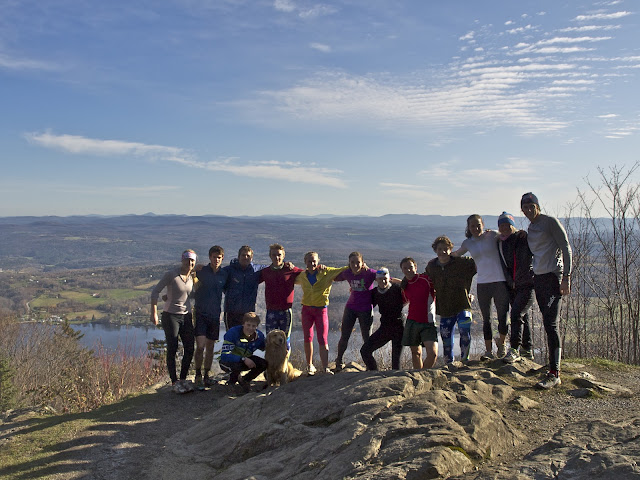 The whole group, including Tanner, on top after the race. Thanks for coming down, Burkies! 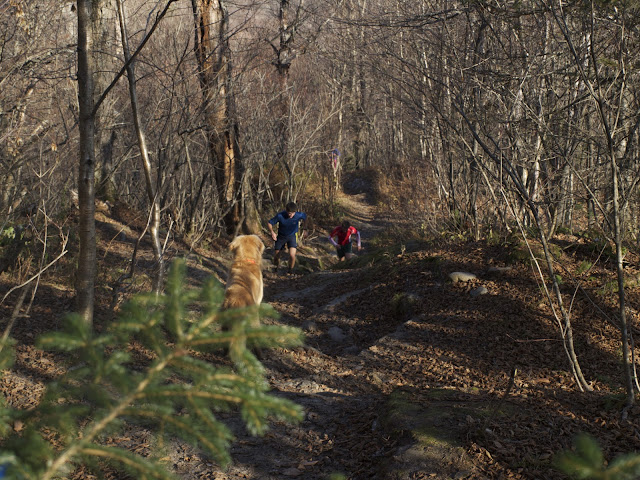 Two Burke kids charge up the final pitch as Tanner looks on. This is the final climb of the course, and we were all in the pain cave by the time we got here. 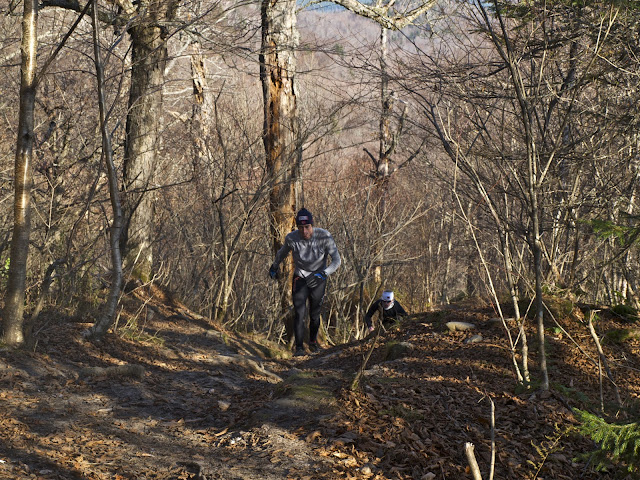 Coach Beckwith made me do all the time trials this week, and I was suffering by this point. It was a tough week for the whole gang, with a lot of hard efforts and our first real exposure to cold temperatures. 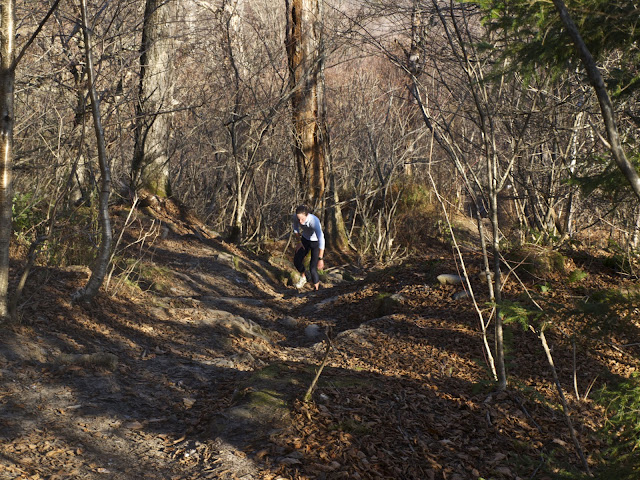 Heidi cruises up the final pitch. Though she didn’t feel as though this was a great effort, she nonetheless improved on her time from the early fall. Not bad! 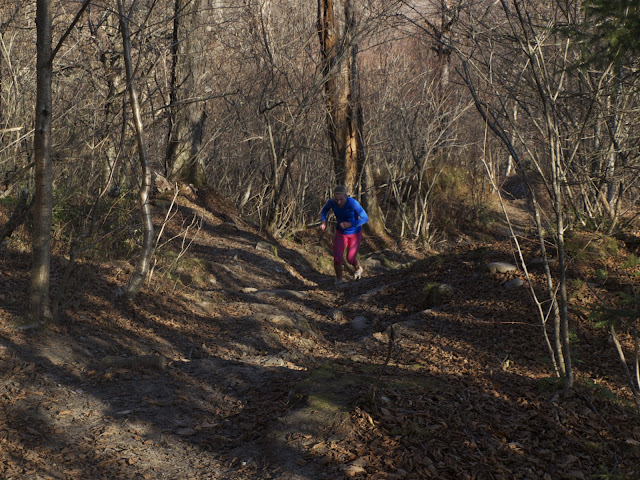 MK ran Elmore, ran to victory in a road race in Montpelier, then joined me in the “Beep Test” with the Alpine kids after our max speed workout early this week. It’s time to recover! 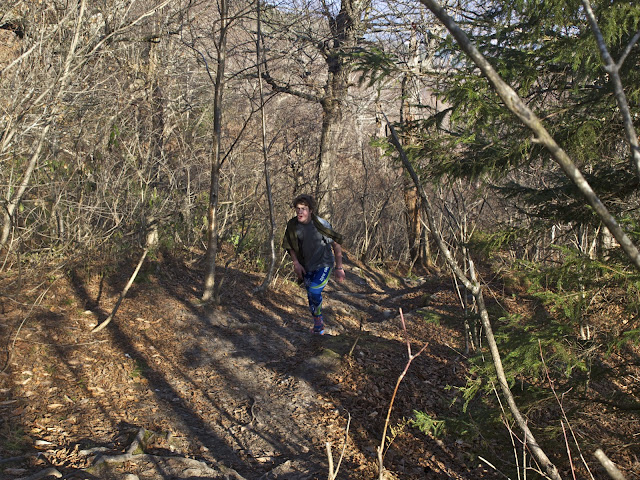 Alva Swing crushed Mt. Elmore on his first trip up. He’s an alpine skier who wants a little variety in his life and it was great to have him along on Saturday. His enthusiasm was contagious. 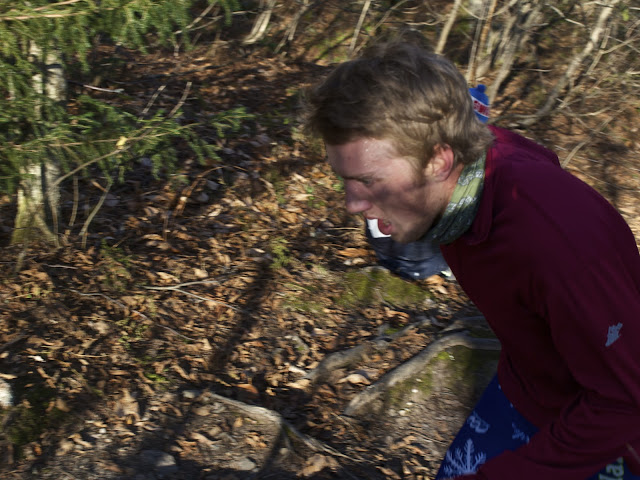 Ryley gets his pain face on for the last 100 meters… 1.8 miles feels like a long way when it’s all uphill and you just finished a week of testing. 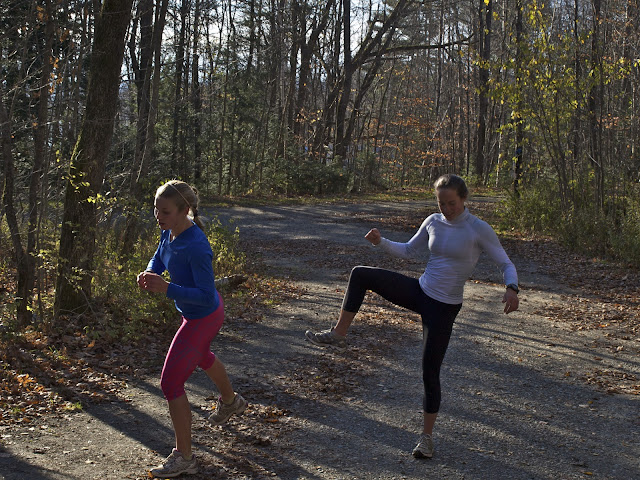 Cool down and crazy stretch!

The Belarussians Are Mysterious