It has been a while since my last post, which I apologize to those people checking my blog regularly. I will try to do a better job the rest of the season.

After Christmas I headed to Maine for Nationals. I was really excited for the obvious reasons but also because my parents were traveling all the way from Washington to watch Sadie and I race. Unfortunately, I was only able to race half the races due to illness and had to sit out my strongest discipline, the sprints. Sadie was feeling about the same as me, maybe worse so she didn’t race at all. The races that I was able to compete in I didn’t feel quite race up to par. After Maine I headed back to Anchorage for a three-week training block because the racing season is so long. A lot of skiers will try to fit this in at some point during the season to try and maintain the large base that we create over the summer. It was nice to be home for that short period and I hope all that hard training will pay off!
Last Sunday I left Anchorage to start my 6 week long trip to Europe. We will be traveling around hitting up some of the most competitive races in the world. The trip was set up by the US Ski Team and is designed to be a stepping-stone to the World Cup. The coaches selected about 15 athletes from around the country, most of them around the same age as me. I’m really excited and honored to have been one of the fifteen selected to be here racing for our country. I hope to put together some really strong races. Our first stop is where I’m at now in Madona, Latvia. Madona is an interesting little town. I’ve travelled to some places in central Europe and last year I went to Finland and Estonia, but this place is much different then any place I’ve seen. I get the feeling that most people are right around the poverty line. When traveling in foreign countries I try to meet at least a couple of locals. You can learn a lot about the culture and atmosphere this way. My first impression when walking around town was that people were kind of glaring at us. After stopping and trying to communicate with them (sadly I can only communicate in the only language I know), I realized that they were quite friendly towards us. I think that the people are just looking at our large group with curiosity not anger. I was talking to the receptionist at our hotel last night and I asked her about what most people do for work around town. She said that a lot of the men where loggers and then she went on to talk about how little work there is right now. She said she would come into the hotel every third day and that she felt very lucky to have the job. Madona is a very neat place and I wouldn’t mind coming to race here again. I’ve never been to Russia, but this is what I imagine it would be like. 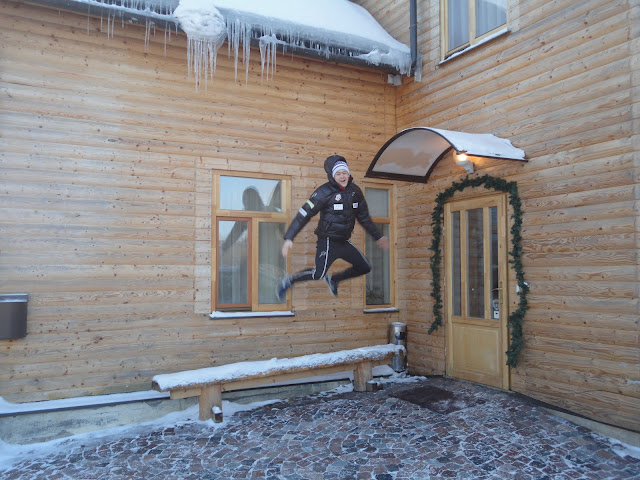 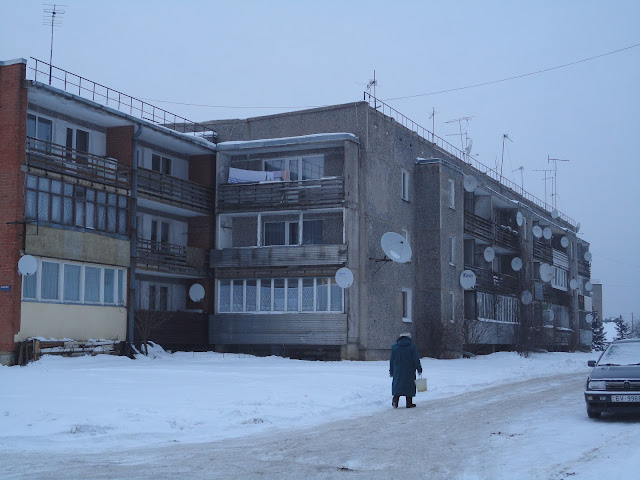 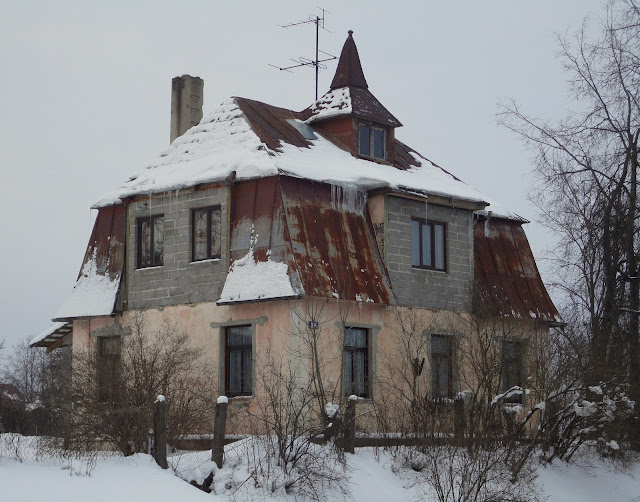 Yesterday was my first race here in Europe, this tends to be the hardest one for us Americans. I’m not sure why. Maybe it is the time change and the fact that I’m usually lying horizontally at the time I’m now trying to race. It was a skate sprint and I qualified 36th, second American and 1 second out of making it to the heats. I’m sure it will only get better from here and I’m really looking forward to the next race.

Tomorrow we travel to Estonia for the second part of the Scando cup races. I will be racing a classic sprint and a classic 15km. I will try and write a short blog soon to let you know how it goes and life in Estonia.
From Estonia I go to Turkey to represent the US in U23 World Championships.  It is there I really hope to be in full form.  So it’s hard work ahead and I’m hoping my training this summer has been effective. I had some great races at the beginning of the season, but this is where I hope to peak and have the races I know I am capable of in a mix of the best in the world!

Canada's Youth Olympians Hang Out With a Hero: Beckie Scott on her Chef de Mission Role