A few weeks ago 18-year-old Norwegian cyclist Oskar Svedsen turned heads by doing something no one has done before in the world of physiological testing: he recorded a V02max of 97.5 mL/kg/min. The number surpasses the high water mark long held by Bjørn Dæhlie (96 mL/kg/min), making Svedsen the young new king of aerobic capacity.

Whether it has any significance or not, cross-country skiing can no longer lay claim to the best V02max in existence, a fact that was not lost on the Norwegian press. At least one journalist took the opportunity to wonder if a bigger trend was afoot: are the country’s most naturally gifted athletes feeding into cycling over other athletic pursuits, and if so, does Norway have a new national sport on its hands?

Both are interesting questions, but they make the incorrect implication that V02max test results are the predictors of performance in cycling, skiing or any other endurance activity. Svedsen himself acknowledged that lab numbers aren’t everything. “The figures are not what’s important. I’ve been beaten by many with lower O2 uptake than me throughout the years,” he said to Procycling.no.

Svedsen proved on Monday that he could perform on the road, too, winning the junior time trial at UCI World Championships in Valkenburg, Holland. His unparalleled engine undoubtedly helped him along, but a high max VO2 alone is not a guarantee of performance. To use an example from nordic skiing, Espen Harald Bjerke (NOR) once recorded a 96 max VO2 but never came close to matching Dæhlie’s results. Bjerke’s best World Cup finish was a fourth place in Otepää, Estonia, in 2005; Dæhlie is still considered the best cross-country skier in history.

The discrepancy between Bjerke’s and Dæhlie’s results underlines Svedsen’s dismissal of test results as overly important. Aerobic capacity is only just that — capacity. It demonstrates an athlete’s potential if he or she can get other aspects of the sport to fall into place.

For instance, a 2010 study by a group of Swedish and Norwegian sports scientists sought to determine the relationship between “energy delivery and mechanical efficiency” and performance. To do so it collected a handful of physiological data points from Swedish and Norwegian skiers at the world-class and national-levels as they rollerskied on a treadmill. Not surprisingly, the study found that the world-class group was more efficient overall than the national-level athletes and suggested this was likely due to better technique and power transfer. Aerobic capacity wasn’t the only part of the skiers’ physiology affecting results.

The fact that it took a cyclist to finally depose Dæhlie from his throne is also worth noting. VO2max is calculated with an athlete’s weight, and so if two people record the same value for absolute oxygen consumption, the lighter person is going to have a higher VO2max. An elite skier, with a need for upper body strength, is generally not going to weigh less than a cyclist.

So if anything, Svedsen’s ascension to the top of the charts underscores how impressive it was for Dæhlie to have held onto the position for so long. And in an argument over whose sport can claim the best athletes, Dæhlie still owns the title for most decorated winter Olympian of all time. 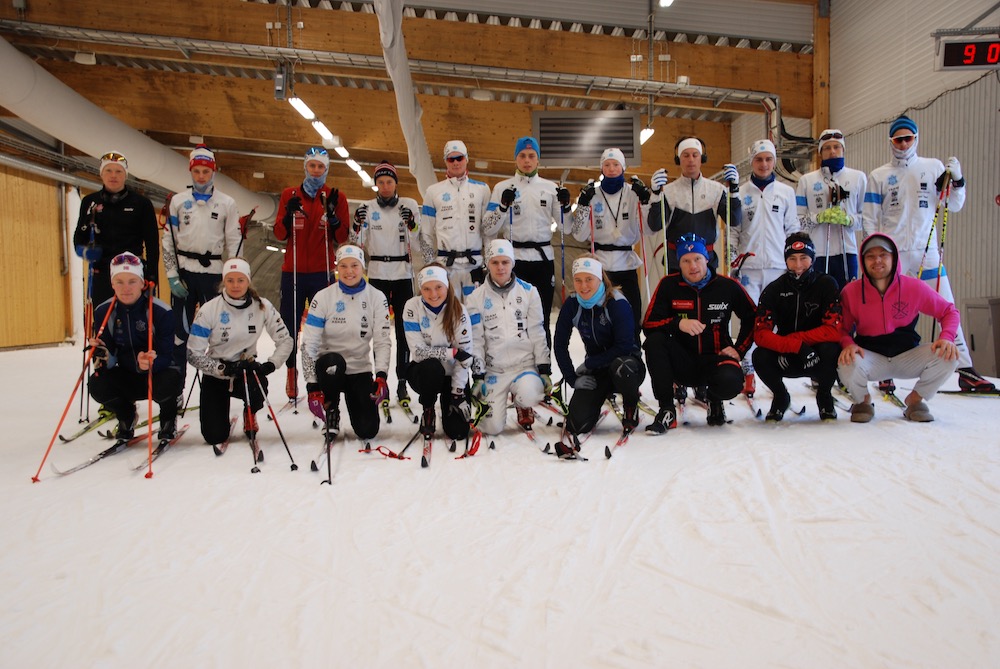 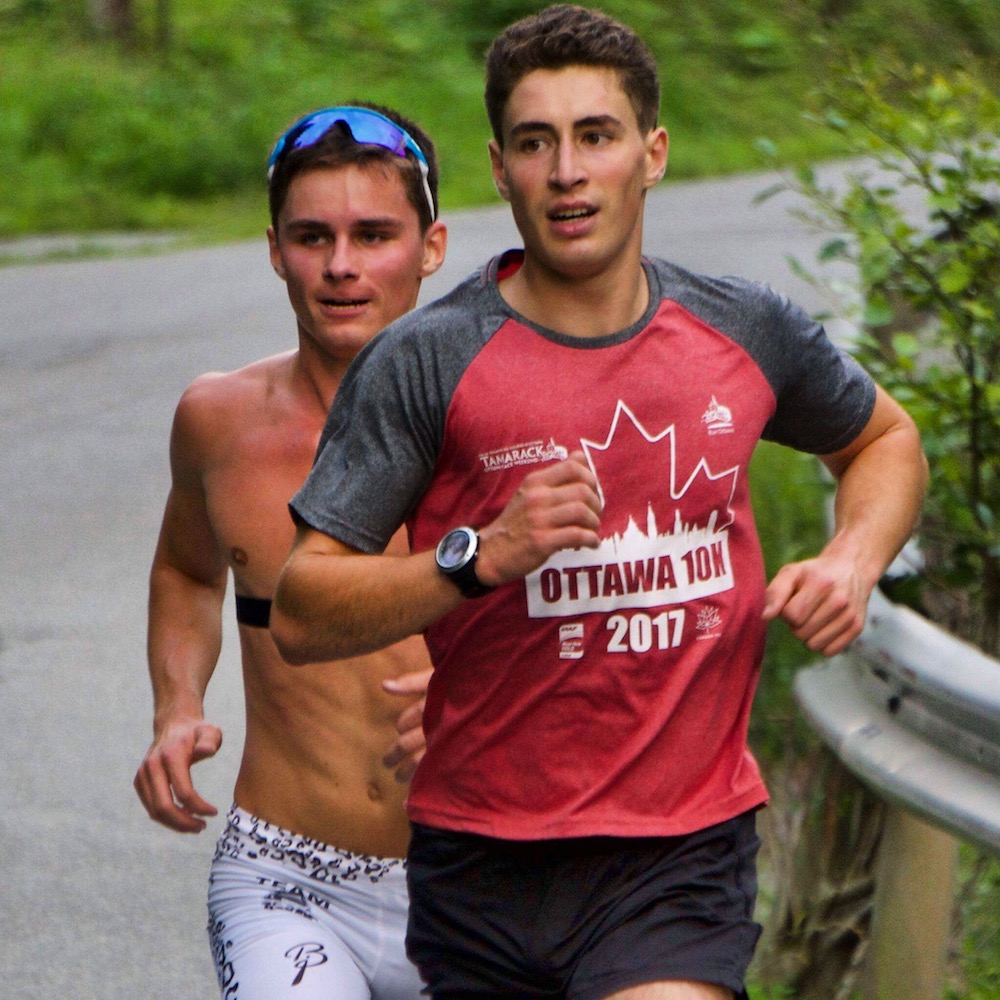