We mix things up in the episode. We deviate from the norm and jump into a discussion about the science of sport with journalist and author Alex Hutchinson. Some of you may know his work from Outside Magazine where he pens the “Sweat Science” column. Hutchinson is also the author of Endure: Mind, Body, and the Curiously Elastic Limits of Human Performance, published in 2018. 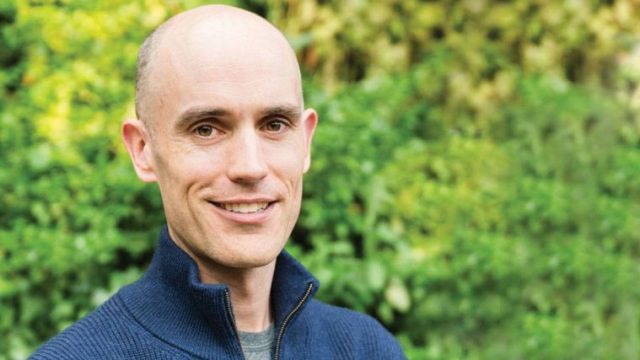 We spoke to Hutchinson about his book, his recent Sweat Science piece “Why Altitude Training Helps Some but Not Others – A new analysis casts doubt on the idea that people are born as “responders” or “non-responders” for training in thin air,” and this one time Kershaw bested Hutchinson’s friends in a running race. For those new to Hutchinson and his work, he remains as adept running the roads as he is with the pen.

And for those on Twitter and interested in the fusion of sport and science, you can find his musings @sweatscience. 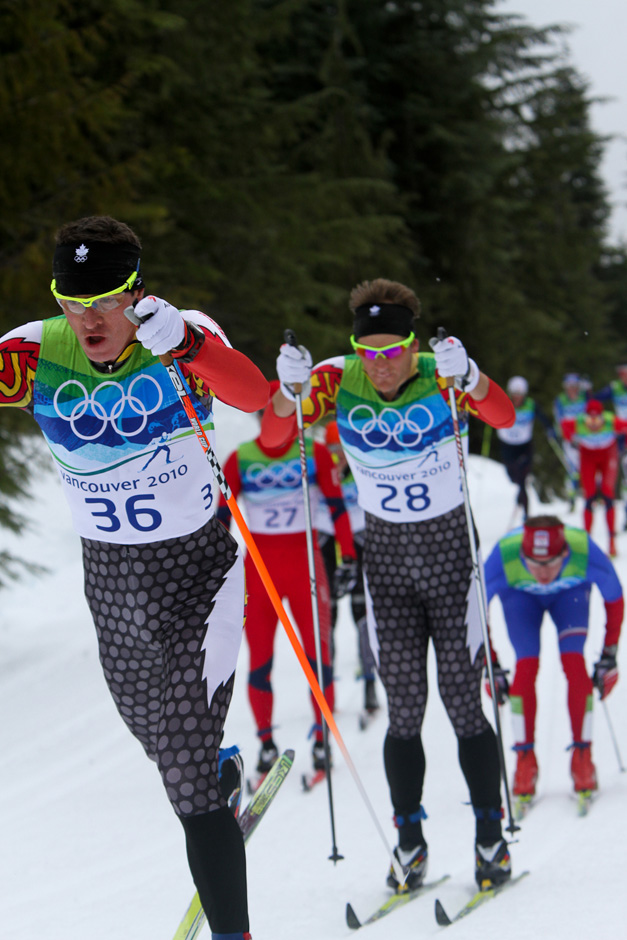