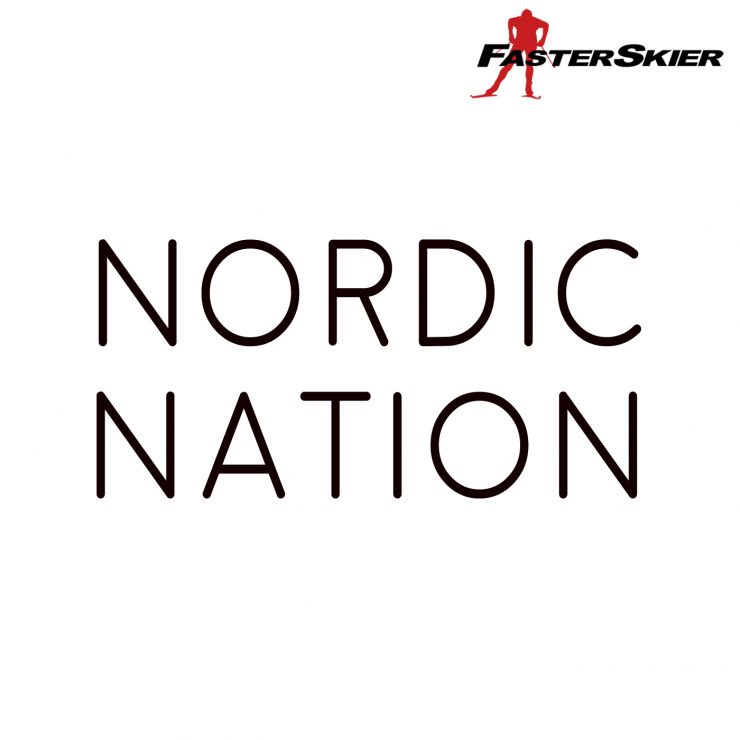 It’s likely that today’s guest needs no introduction. Over the last decade, she has steadily worked to become the most decorated American cross country skier in history. As she gained more recognition beyond the niche of cross country skiing, she began to use her platform to become an advocate for causes she felt passionately about, opening up about her own experience struggling with an eating disorder and working hard at recovery through the Emily Program, and also becoming an athlete ambassador for Protect Our Winters (POW) to advocate for policy changes to combat climate change.

Heading into the Olympics in February, Jessie Diggins received more media attention than ever before, landing on the cover of Sports Illustrated and having her profile featured on major news outlets like the New York Times. There was an entire category for her career highlights on the Olympic cross country ski tab on NBC’s Peacock streaming platform.

From all of the coverage focused on Diggins surrounding the Games, one comment in particular received attention and push back from the athlete community. The line in a February 8th story in the NY Times suggested that Diggins looked “like a sprite in her racing suit,” comparing her body to her competitors’ who had “massive shoulders and thighs.” It was seen as inaccurate, inappropriate, and potentially harmful to those reading it.

To discuss the topic of body comments in sports journalism and why they might be harmful in the broader scope of athlete mental health, the Nordic Nation podcast recently hosted a discussion among the panel of Rosie Brennan, Corrine Malcolm, Brian Metzler, and Nat Herz, who span the breadth of athlete and media representative. Following the conversation, FasterSkier received feedback that the topic had already been given enough attention, and it remained clear that there was not unanimous understanding of why commenting on athletes’ bodies was deemed problematic.

Seeking to add clarity to this side of the story, along with her own perspective as someone who has experienced an eating disorder and since become an advocate for awareness and support in that realm, Diggins reached out to FasterSkier asking to add her voice to the conversation.

To be clear, neither Diggins nor FasterSkier aims to “cancel” NY Times author Matthew Futterman, nor to attack the NY Times for running the comment. The purpose of this discussion was to consider how a comment on an athlete’s body might be triggering to a reader who is primed to fall into the eating disorder trap, and how writers, parents, coaches, and teachers can be mindful of the impact and importance of what they say.

Diggins also reflects on the 2021/2022 race season and what was an historic string of Olympic appearances. She discusses the success of the US Ski Team as a whole, in particular, the younger generation of athletes like Novie McCabe, Sophia Laukli, Ben Ogden, JC Schoonmaker, and Gus Schumacher, who have transitioned onto the World Cup over the last two seasons and earned spots on the 2022 Olympic Team.

WithAll Foundation and the What to Say Campaign. As discussed in the episode, Diggins and Gus Schumacher participated in a live discussion with this organization on March 31st titled “What America’s Top Athletes Know About Health & Performance”, which can be viewed here.

The Emily Program: A leader in eating disorder treatment and outreach, and partner of Diggins’

Brave Enough by Jessie Diggins (Reviewed on FS here, with more on her recovery and advocacy here.)

FasterSkier also shared two OpEd pieces surrounding this topic, one from our own contributor Ben Theyerl and a second from reader Ivy Spiegel Ostrom, highlighting individual responses to the NY Times comment and underlying issues of body comments in the media, along with another separate OpEd by Rachel Bachman Perkins on the prevalence of eating disorders and disordered eating in sport.

Cross Country With a Twist: NordicX Event Lights Up Anchorage

Skiing Tips for Beginners: How to Get Started in Skiing