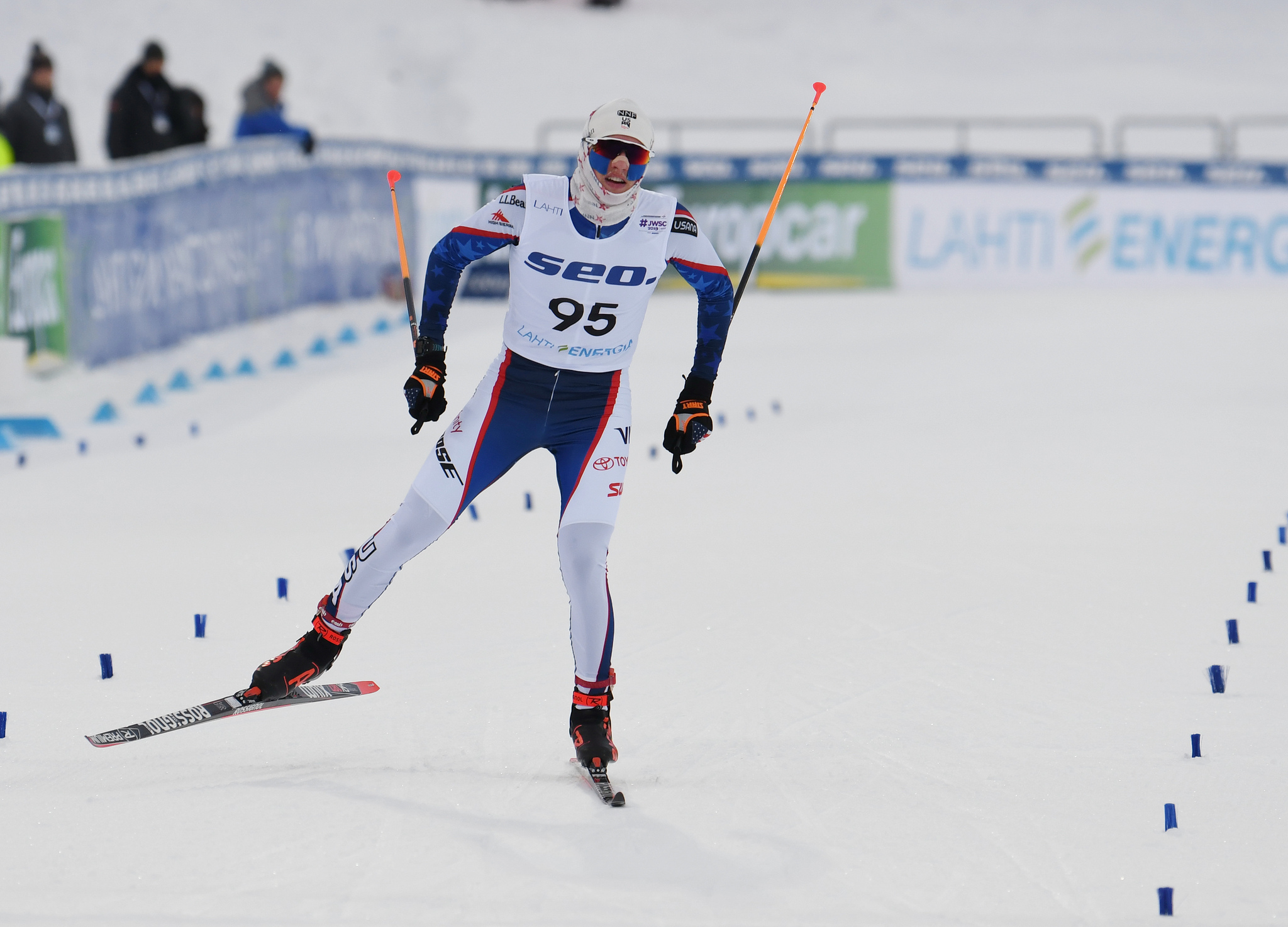 Gus Schumacher skiing to sixth place in the U20 10 k skate during the 2019 Junior Worlds in Lahti, Finland. (Photo: Doug Stephen).

Tuesday in Lahti, Finland was as Finland should be: squeaky-snow-cold and cross-country ski racing on offer.

Eighteen-year-old Gus Schumacher broke through for the U.S. and placed sixth overall in the U20 men’s 10-kilometer freestyle. Schumacher was the 95th starter of 102 finishers on the day. His sixth place finish was consistent with his 1.1k, 5k, and 6.6k splits where he was ranked 5th, 6th, and 7th respectively. Schumacher stopped the clock in 23:19.3 minutes, 44.4 seconds behind the winning mark.

The Lahti championships are Schumacher’s second Junior Worlds. His sixth place is his best individual result. He was part of the second place 4 x 5 k U20 relay last year in Goms, Switzerland.

“I was most nervous about hitting it right and doing the right pacing and making sure I can have the best race that know I can,” Schumacher told FasterSkier over the phone. “I approached it as just a new race almost. We have done a fair amount of watching old world cups and world championships that were on the exact same courses here. It was definitely hard to reflect on that because none of them were exactly 10 k. And obviously those athletes are quite a bit stronger than we are. And the snow is different.”

Schumacher extracted what he needed from the videos. Imprinted in his mind before his 10 k start were enough visuals to quell the nerves and provide a path to fast clean skiing.

“We watched that and I felt like I got an idea for what the body movements looked like of those guys,” Schumacher said. “I thought about how that would feel for me and I thought about the other middle distance skate races I have done this year –which is actually a fair amount between early season time trials.”

Schumacher executed his plan. He dialed back the initial effort, stayed in control, and systematically revved the engine.

“I went out and tried for at least the first five minutes to go a little easier, because I think that is the high risk time, the very beginning,” said Schumacher. “I tried to go out and keep it consistent and as I started to get into it, I started to ramp it up a little more and really try to make the most of the recovery. Which wasn’t a lot, but enough that I could put my head in between my knees on the downhill and I could tell myself that 15 seconds of high speed downhill is helping me. And I could get my breath down a little bit and I was ready for the next hill.”

His run at the podium came up just 17 seconds short. But with his plan executed, the Anchorage based skier had no regrets when reflecting on Tuesday’s race effort.

“I definitely wanted to be top-10, but I felt like and still feel like a medal is in sight,” Schumacher said. At 18, he still has one more year of eligibility in the U20 ranks.

“For sure satisfied with this race, it felt like a good result and it was one of my better races. And I am happy with how it played out and also thinking about how I can hit the 30 k and do the most I can do.” 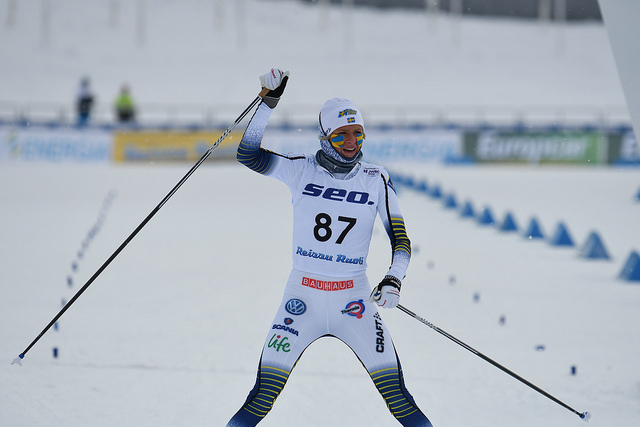 “It was fun to ski today. I just wanted to have my revenge”, Karlsson told race organizers after the race. Karlsson had qualified first on Sunday’s U20 classic sprint but placed fifth in the overall. 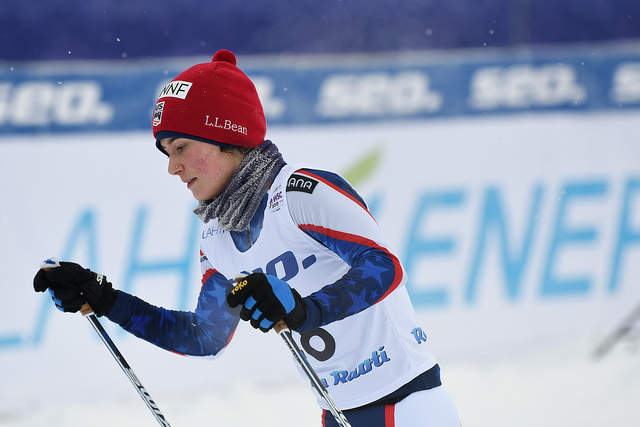 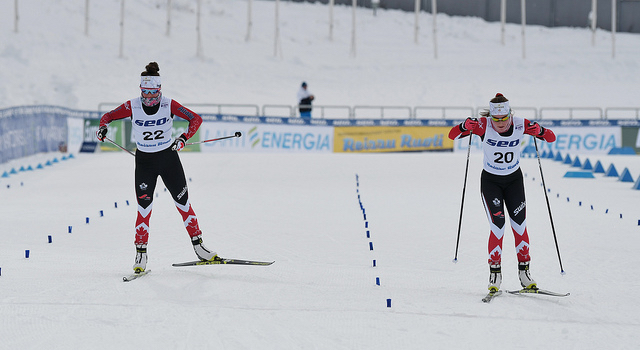