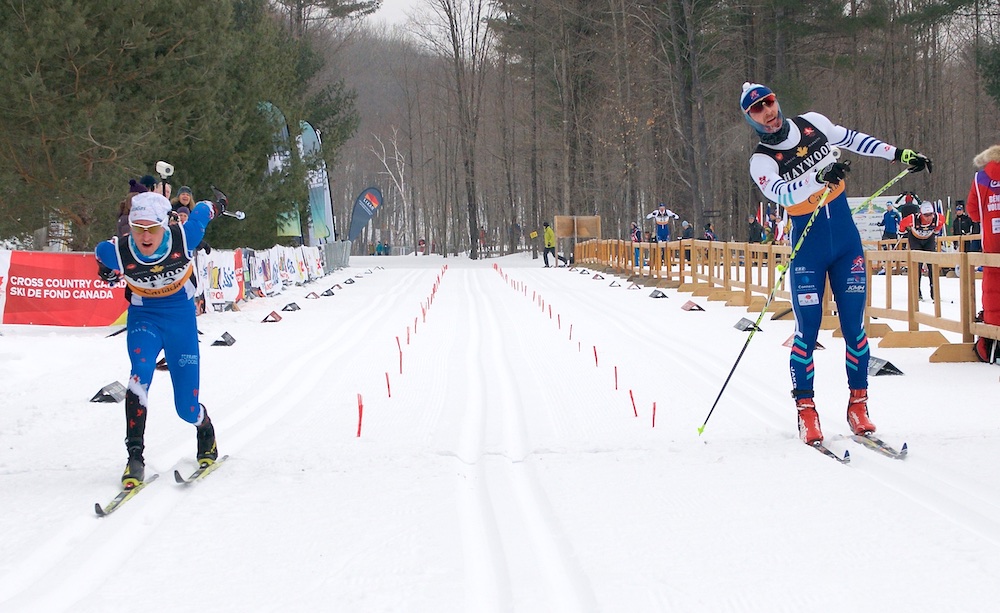 342 men started the 10km and 293 women started the 5km, both using the same 5km loop on an overcast day at -8C. The field is more stacked than usual, with only two athletes (Alex Harvey and Jack Carlyle) in Europe right now.

Lenny Valjas (CNST) won the 10km in 25:09.3, 9.9 seconds ahead of Rémi Drolet (Black Jack) and 15.7 seconds ahead of Bob Thompson (NTDC TBay). As Drolet is a junior, host club skier Antoine Cyr (Skinouk) took third place on the senior podium at 16.8 seconds back.

In the second half of the two-day pursuit on Thursday, Thompson will lead a group of seven chasing down the two leaders. 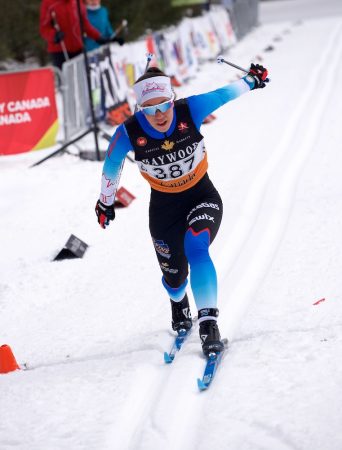 In the women’s 5km, Emily Nishikawa (CNST) continued her strong season with another national title, finishing in 13:58.0. Dahria Beatty (CNST) took seconds at 7.7 back, followed by Nakkertok local Katherine Stewart-Jones (CNST) at 12.4. Cendrine Browne (CNST) left herself some work to do on Thursday at 41.2 seconds in fourth.

Four results from nationals are being used to select 17 athletes for the World Cup Finals in Québec City on March 22nd to 24th. The top finishers in Saturday’s free technique sprint, today’s interval start, Thursday’s pursuit, and the pursuit time of day will be selected in rotation to fill the roster. This selection process will be explained in more detail tomorrow, when most of the possible permutations will be eliminated by actual results.

Twelve athletes have already been named to the World Cup Final team:

There are 8 places for men and 9 for women to be earned at Nationals. 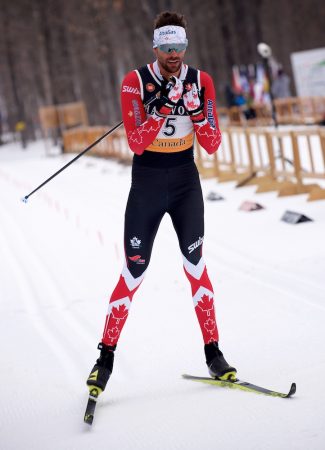