Calling it like it was: fir trees draped in fog and the colorful hues of Junior Worlds Lycra a deep contrast to the pervasive monochromatic snow and forest. This was the backdrop for World Junior’s freestyle sprint day in Oberwiesenthal, Germany. Keeping things real for several North Americans, expectations were high as the core, for example, of the U.S. team is riddled with potential podiums. 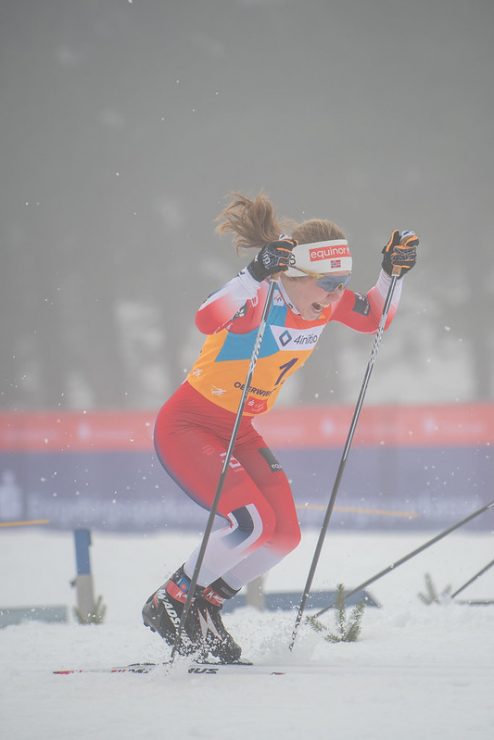 The fastest qualifier on the day was Norway’s Helene Marie Fossesholm in 2:28.53. According to FIS, Fossesholm has raced two individual World Cups. She placed fifth in Falun’s 10 k skate mass start, and 18th in Lillehammer’s 15 k skiathlon. Both races were this season. 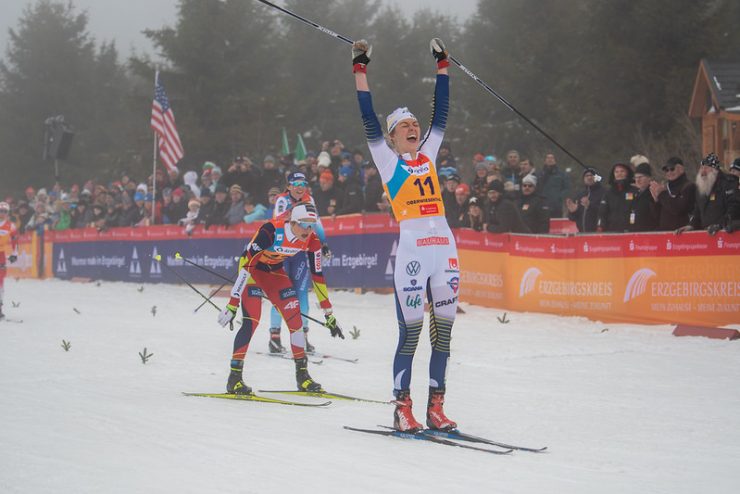 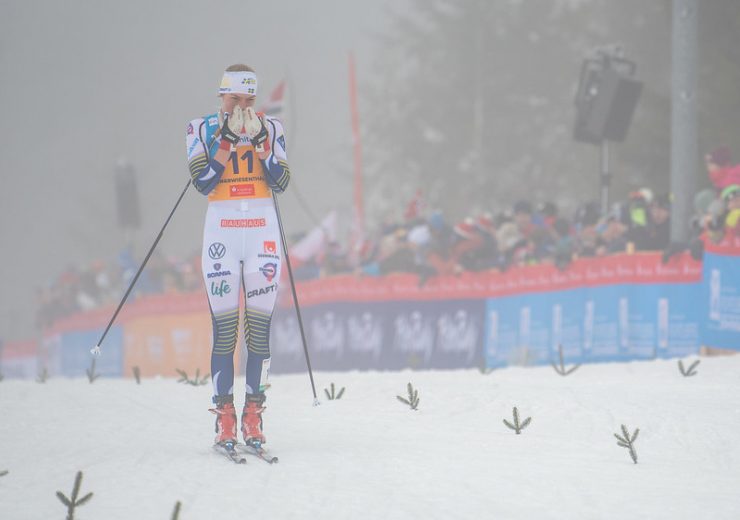 McCabe placed fifth in the fourth quarterfinal to finish 22nd overall. The eighteen-year-old from Washington’s Methow Valley remained in contact with the quarterfinal’s leaders when she came to a stop to avoid a skier merging into her path on a short but critical climb. There, she lost vital time. 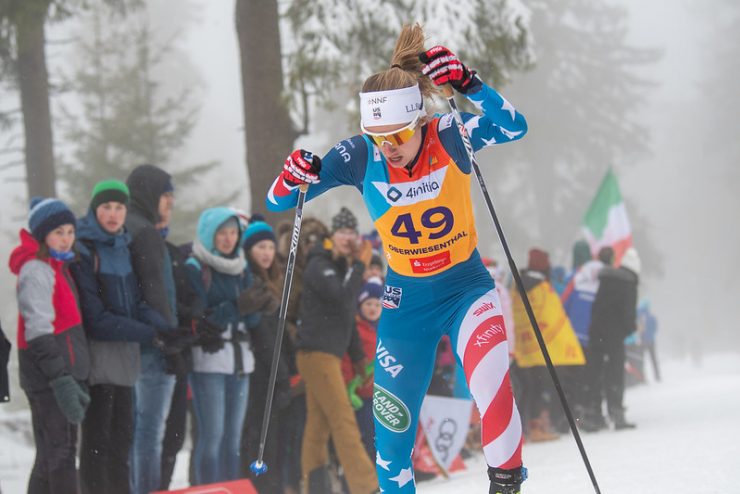 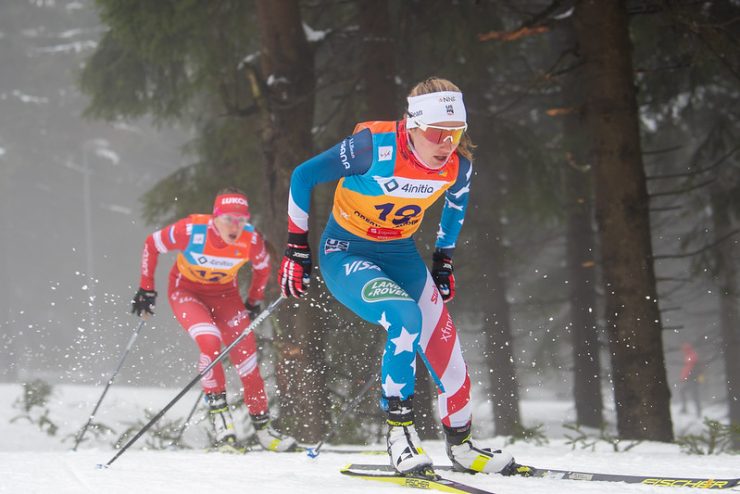 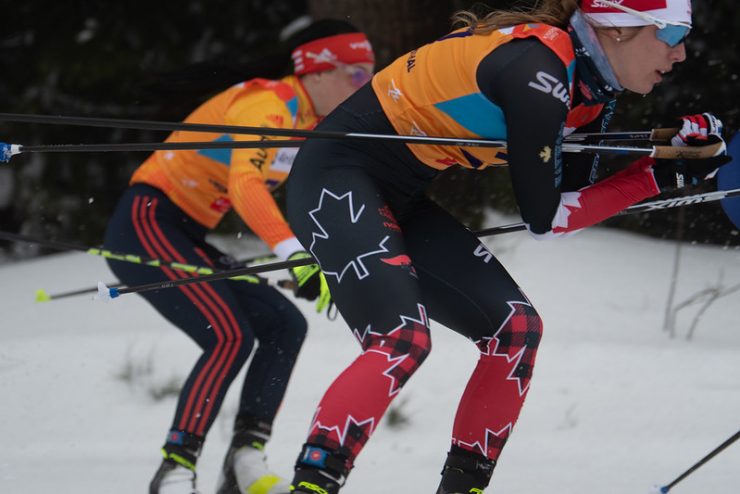 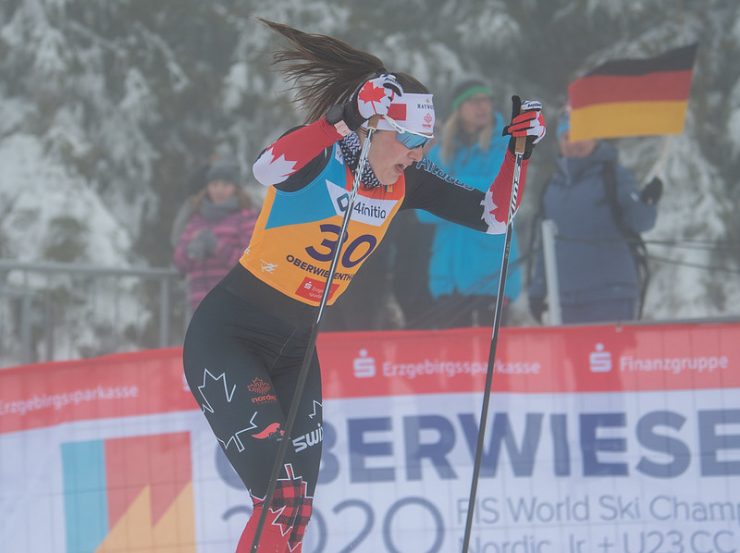