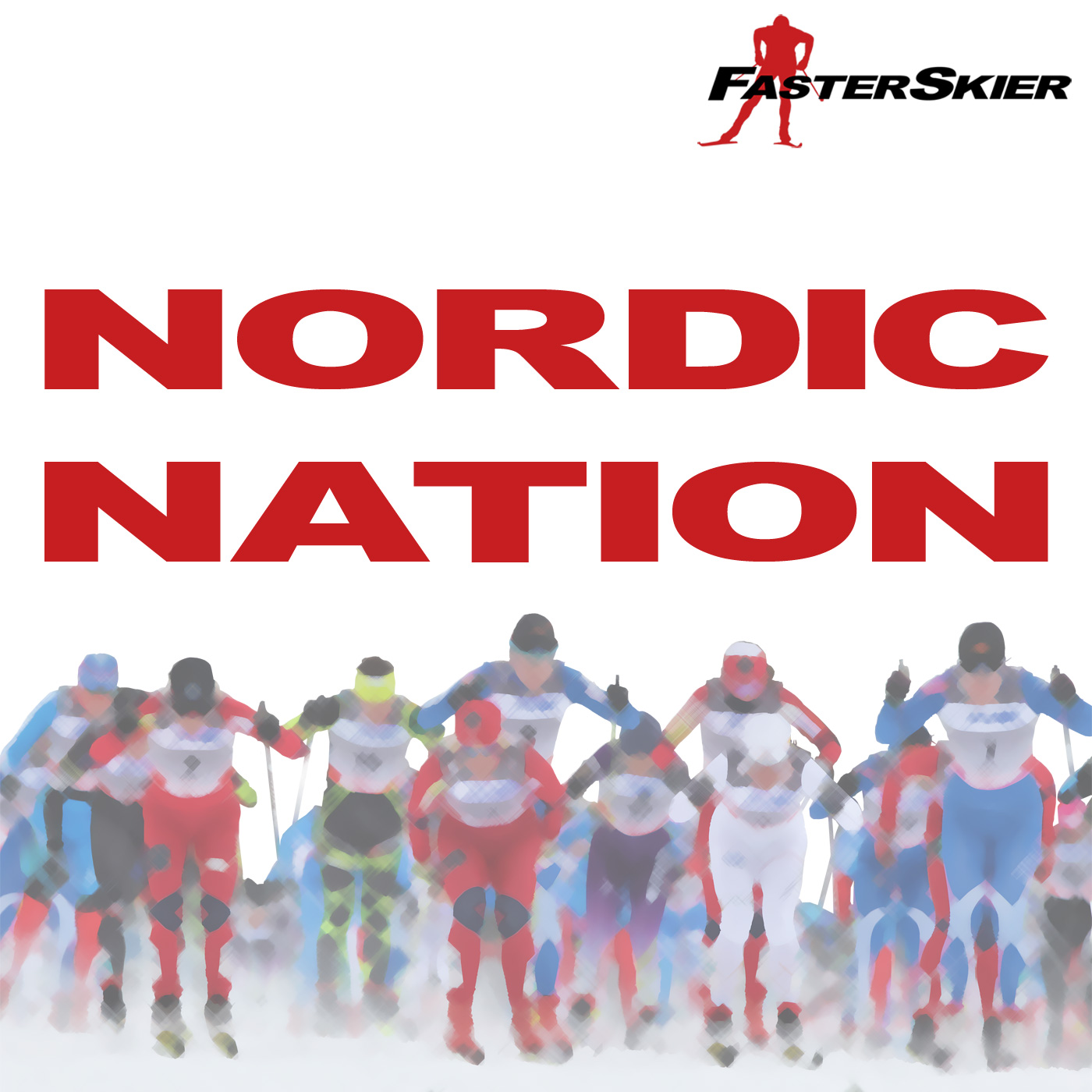 In this episode, we bring Kris Freeman back to Nordic Nation. For those unfamiliar with Freeman, he skied in four Olympics from 2002 to 2014, placed fourth on two occasions at the World Championships in the 15 k classic, and stayed at the sharp end of American distance skiing until retiring in 2018.

After leaving the ski realm, Freeman — now 40-years old — switched his focus to long distance triathlon and has now completed IRONMAN Lake Placid twice, first in 2019 and second this summer, where he qualified for the Kona World Championships.

All the while, Freeman has managed Type 1 diabetes, which has been omnipresent in his training, racing, and day to day life since his diagnosis at the age of 19. Now an advocate and role model for athletes with Type 1 diabetes, Freeman has fastidiously documented his own methods of balancing synthetic insulin and glucose in alignment with his training and racing throughout his career, and has become an expert in the area of blood sugar management in sport.

(Rewind to 2010, here’s a look at Freeman’s experience navigating the glucose-insulin duet following an Olympics marred by hypoglycemia.)

In this conversation, Freeman explains the evolution of his own use of continuous glucose monitoring technology, the vital importance that blood sugar management has for him compared to a non-diabetic athlete, and his thoughts on the launch of Supersapiens, which is propelling continuous glucose monitoring into the athletic space. Freeman references this recent article on Gus Schumacher and his experience as a member of the Supersapiens pilot group of athletes.

A quick addition from Freeman on the difference between his own glucose monitoring system, the Dexcom G6, and the Abbot Libre Sense Glucose Sport Biosensor, which he also discusses in the podcast:

“I want to add an important distinction between the Libre and Dexcom products. When CGM products were first hitting the market, many endocrinologist doctors were concerned that their patients would have so much glucose information that they would be overwhelmed. In particular they were worried that diabetes patients would see how often their blood sugars were out of a healthy range and become discouraged with their treatment and less compliant with what their doctors prescribed.

“In response to this, Libre created a system that only stored glucose data and did not provide a way to see glucose numbers in real time. This was done so that doctors and patients would go over weeks worth of data at one time together. Dexcom decided that diabetes patients should know what their real time glucose numbers were and included a receiver in their packaging that showed a real time graph of a patient’s glucose numbers. The graphs could be viewed in 24, 12, 6, 3, and 1 hours increments.

“As phone technology improved the receiver became moot and was replaced by an app on cell phones with the same functions. This app can also be viewed on watches that are linked to the phones.  This is what I use to monitor during triathlons. Every five minutes a dot is added to the graph with an arrow accompanying it. A straight across arrow indicates sugars staying constant.  A diagonal arrow means slight drop or rise, a vertical arrow a fast drop or rise, and two vertical arrows means drastic changes in glucose.”

For more with Freeman, you can listen to this 2017 episode of Nordic Nation, or through FasterSkier’s deep archives. Thanks for listening.

Skiing vs Snowboarding For Beginners – Which is Easier to Learn?