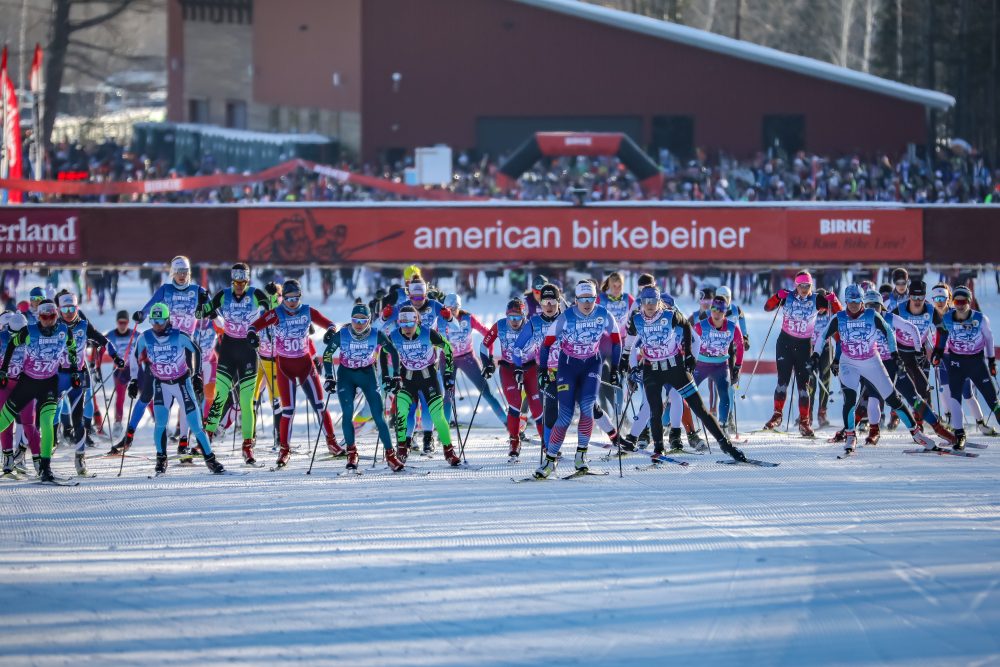 And they’re off. The elite women’s field takes to perfect tracks on a bluebird day in Cable, WI. (Photo: ©2020 American Birkebeiner Ski foundation)

When we reviewed this year’s results for the elite women’s field at the American Birkebeiner, we did a double take. Jessica Yeaton sets a new course record and beats Riitta-Liissa Roponen of Finland, a favorite for the win, by over 40 seconds.

The surprise was not because Yeaton’s name didn’t belong there; the 28-year-old Perth, Australia native who has skied for APU has a list of SuperTour podiums and a wealth of international racing experience that includes the 2018 Olympics. Last year, she was 22nd in the 7.5/7.5 k skiathlon at the World Championships in Seefeld, Austria and finished 30th in Holmenkollen 30 k classic.

Along the way, she has also demonstrated her prowess in mountain running, winning the 2018 Mount Marathon race in Seward, AK and the Alyeska Cirque Series race.

This year, however, Yeaton was a relative unknown as she began full time Physical Therapy school at the University of New Mexico in Albuquerque this fall. As such, her race schedule has been squeezed into the school calendar, keeping her out of the SuperTour and racing significantly less than previous years. 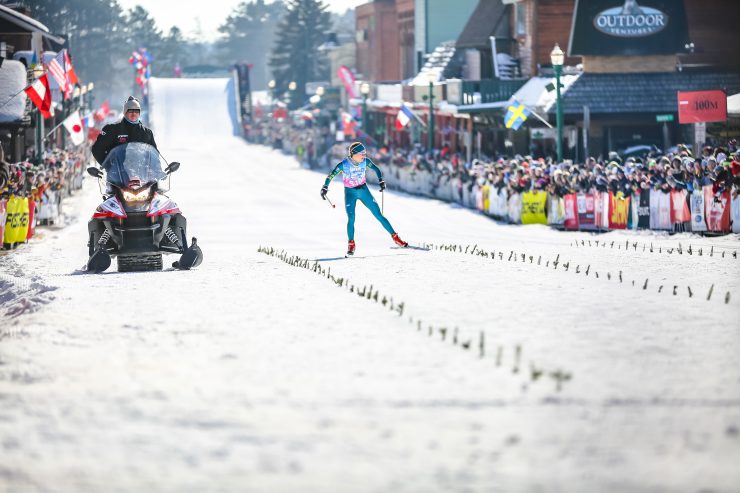 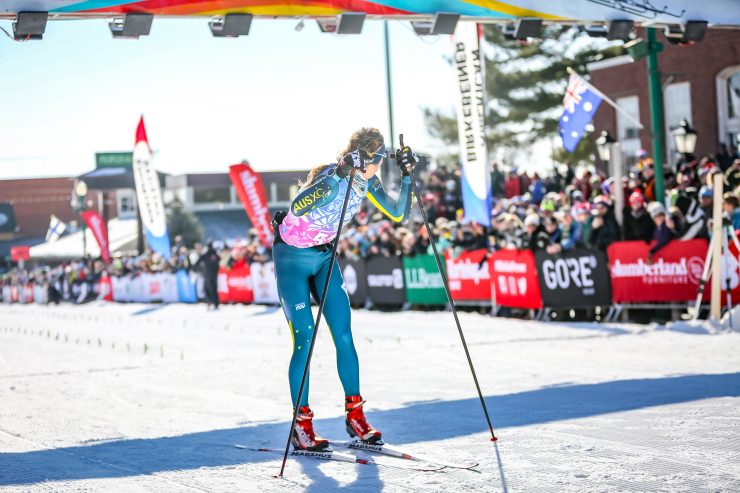 In fact, Yeaton’s trip to the Birkie was a prime example of this. After taking an exam in the anatomy lab last Friday, she hopped on a plane and flew to Minneapolis, arriving in Hayward the evening before the race. She flew back the day after, heading into a week full of five additional exams.

Yeaton’s other domestic race experience this season was a 5 k skate in West Yellowstone during her Thanksgiving break, where she took second. She also spent a few weeks in Europe during her winter break training and racing in Austria, followed by finishing 38th overall in the Tour de Ski.

During the interview, Yeaton shares how she has adapted her training to accommodate the demands of her schooling and the lessons she has learned through the process.

Of course, we also talk about how the race unfolded and whether she caught the fever in her first year at the Birkie. Thanks for listening. 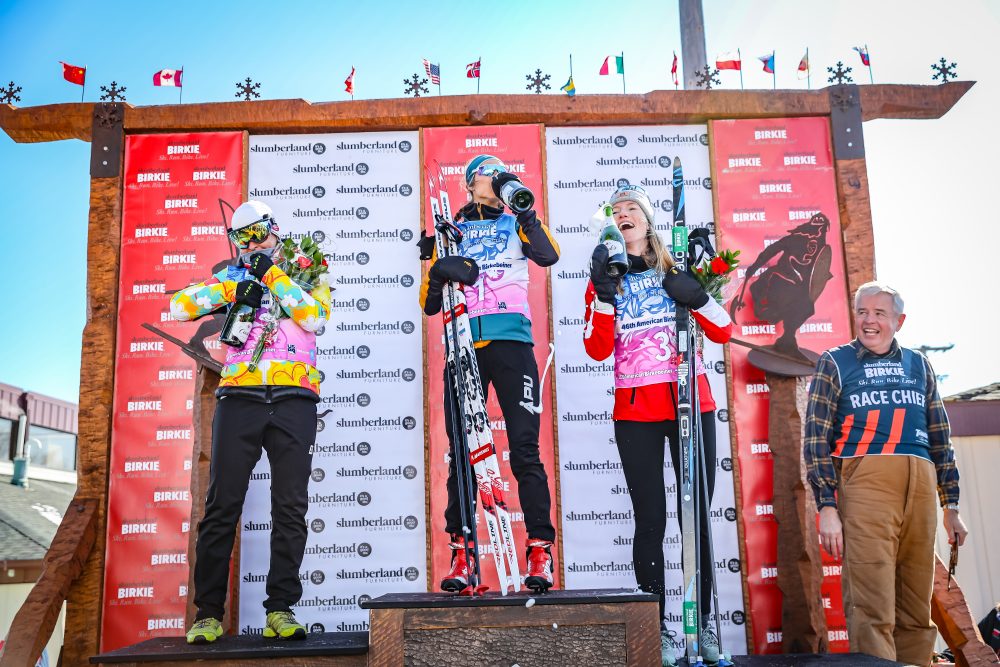